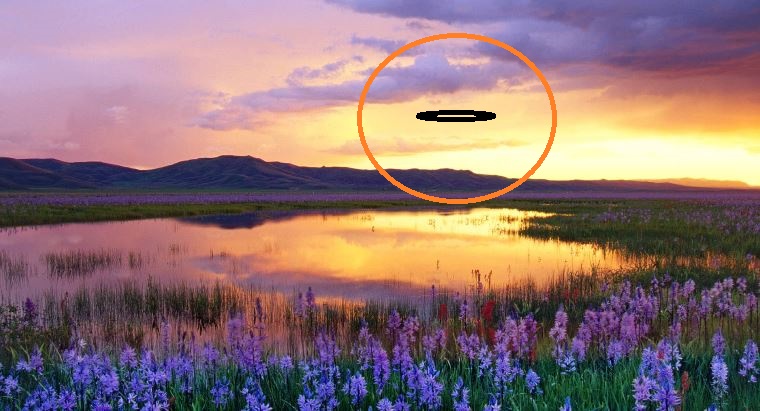 POSSIBLE MISSING TIME IN WALLA WALLA AUSTRALIA
.
JANUARY 5, 1998   ……….  WAGA WAGA AUSTRALIA
.
The witness was driving her husband, who finished work at midnight, and her baby daughter from their home in Wagga Wagga to her parent’s home at Jamberoo, near Kiama, for the weekend. Shortly after leaving Wagga on the Hume Hwy with her husband and baby asleep, a large brightly luminous disc shape UFO appeared in the sky ahead of her at an estimated 300-400 metres distance. The object stayed in this position while she drove approx. 120 km., disappearing as she went through towns, and appearing again on the other side of the town. It mostly stayed relatively still but occasionally shot off at great speed to the left or right only to return seconds later to the same position. The object disappeared just north of Goulburn as the dawn was lightening the sky. It rapidly gained altitude until out of sight in seconds. There was no interference with the normal operation of the car , according to the witness and the amount of traffic she remembers was normal for that time of morning. Supposedly after having great difficulty waking her husband at one point, he glanced at the object , mumbled “yeah yeah” and was immediately asleep again.  Normally on this trip she would stop at Yass for an hour’s break for coffee and arrive at Jamberoo at about 7- 7.30am. This time, on arrival she was genuinely surprised to find the trip had taken 1.5 to 2 hours longer than normal, even without the break at Yass.  No subsequent sickness or body markings were noticed and as the witness suspected no abduction at that time no further investigation was undertaken until reported to Paradox in 1997.  REPORT STATUS. Celestial records show no planet, star or even the moon, which could have explained the sighting. The lack of reaction from other traffic could indicate the phenomenon was a purely subjective one, however, until further evidence is forthcoming the case will remain as UNEXPLAINED.  NOTE: The above image is a rendering.
.
KEN PFEIFER WORLD UFO PHOTOS AND NEWS
WWW.WORLDUFOPHOTOSANDNEWS.ORG
WWW.WORLDUFOPHOTOS.ORG
.
THANKS TO http://www.ufoinfo.com
.
.