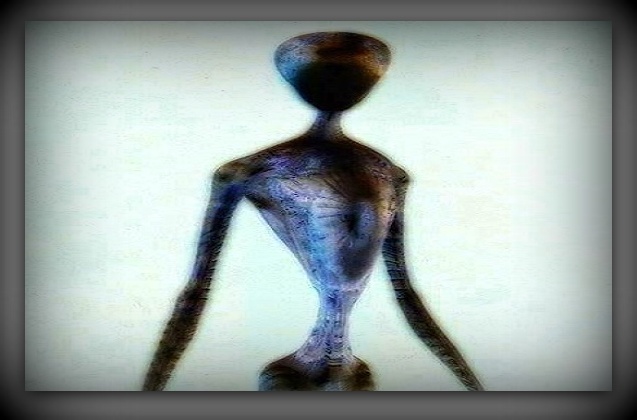 POSSIBLE ALIEN ABDUCTION IN LA PAMPA ARGENTINA
DECEMBER 6, 2005  ………  LA PAMPA ARGENTINA
Duilio Guidone, 65, a businessman and commercial pilot, entered into La Pampa at 00:30 hrs through the toll booth located some 5 km from Catrilo and some 90 km from Santa Rosa on his way back from Capital Federal. He spoke briefly with police personnel on the booth about where he could get something hot to drink due to the low temperatures that prevailed at the time.
At 01:30 hrs he entered the Service Station lot (fuel service) at Lonquimay, located on National Route 5, to drink some coffee at the cafeteria on the premises. Finding it closed, he decided to continue with his trip. The distance between Catrilo and Lonquimay is about some 20 kilometers. He remembers having entered the highway and…then waking up to find his vehicle rolling along, seated with his hands on his knees and his feet under the seat, while his body shook.
Faced with this unusual situation, he left the paved road and stopped the car. He got out and ascertained that he was going up a slope or hill. The sluggishness was due to the fact that the pickup truck lacked the power necessary to go up the slope in question. He checked his wristwatch time and again under the dome light and with the headlights, disbelieving that the time could actually be 4:30 a.m.!
.
Surprised and unable to understand what might have happened, he resumed his trip only to find, a short distance away, a road sign indicating his proximity to Anguil, a community some 40 km away from Lonquimay and 25 km from Santa rosa, being completely unaware of how he could have traveled along the road with his car rolling. He continued the trip to Santa Rosa, where he informed his relatives of the experience.

Guidone stresses that the missing quantity of fuel, according to the pickup’s gague, corresponds to what was used in the Anguil/Santa Rosa stretch, being completely unaware of any other details related to the strange experience. Now he only has “…a tremendous question mark in his life…” referring to the missing time episode.  NOTE: The above image is a rendering.