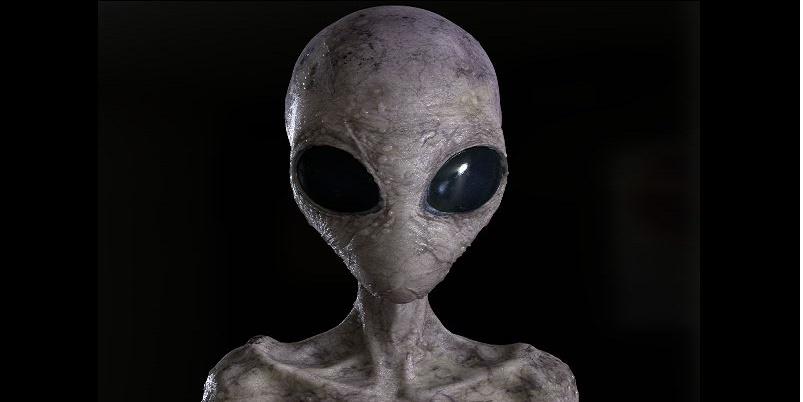 CLOSE ENCOUNTERS AND TRIANGLES IN THE WOODS OF PENNSYLVANIA

This report describes only one encounter. The one that has left me with the most unanswered questions. However, I have had many sightings and feel as though I may be under surveillance. My experiences started when I was eight and persist to this day. I need to speak with someone who has experience with these matters. I need to understand.  I only want to be contacted via email. I do not want my name associated with this report.  A couple years ago, I had been out with friends until around 1:00 am. I was driving home the way I always go. I have a heavy foot and was enjoying an exciting drive on empty roads.  As I was coming up to a nice S curve I noticed what I thought to be a deer moving thru the brush to my right about to cross the road in front of me. I braked hard to avoid a collision.  As the “deer” crossed the road in front of me, I was just clearing the bend and could see the road ahead.  I immediately saw the glowing Kashmir blue light brightly emanating from the “mask/helmet/face” of a tall “man” standing on the left side of the road. “He” must have stood seven feet tall or more. The “deer” ran up to the “man” and stopped directly in front of “him”.  In the next second my headlights fell directly on the pair. I had slowed down to a speed of about 15-20 mph to avoid the collision and had a clear direct view. This next second lasted an hour in my mind.  The creature was similar to a deer in size and overall shape. It had a dark brown/grey covering that I want to call fur but was more likely leathery. It had the head similar to a dog with an elongated snout and short ears. It had the build of a greyhound with long legs supporting a smaller, slender frame. The legs were strange. They may have bent backwards but I cannot be sure. I recall that it moved strangely as it crossed the road. It had no visible tail.  The “man” was tall, as I said before with a human build. “He” was wearing a black suit that had several “tools” and pockets. Similar to something a navy seal would wear during nighttime ops. “He” was covered from hard to toe. Gloves, boots, and mask all connected. There was no flesh exposed, like an astronaut’s suit. “He” had a visor over his “eyes” that glowed a soft velvety blue brightly. The visor was rectangular with rounded edges and was positioned to be consistent with human anatomy. The light obscured the shape of the head somewhat, but again, it seemed to have a head consistent with human anatomy from a straightforward perspective.  “He” was watching me as closely as I was watching “him” as I passed slowly seven feet away. We made “eye” contact and the blue glow followed me in my rear view mirror until I made the next bend and “he” was out of sight.  At this point a very unsettling thing occurred. I felt “him” call to me. It was like a feeling more than words. It wanted me to come back. It was a strong “urge” to turn around mixed with feelings of peace and tranquility. Suddenly I realized that I had unconsciously brought my car to a stop. This frightened me to my core. It still does. I immediately floored the car and blew the stop sign at the end of the road as I raced to home and safety.

In the years that passed, several small incidents occurred that could be and were written off as just strange. However, a pattern was developing.  It wasn’t until four years later that I was able to confirm my suspicions.  My girlfriend and I moved to a secluded location in Upper Bucks County, PA. We used to smoke cigarettes on the front porch late at night. One winter night we noticed a very bright flash of white light coming from the back woods behind the house. It was so bright it could have been lightning, but there was no clouds in the sky. We went to the back yard to investigate becoming suspicious of a possible intruder taking pictures in our woods. The flashing continued intermittently but with no discernible pattern.  I then realized that the light was actually off the ground at least ten feet. This made us uncomfortable and we went inside.  This became a reoccurring phenomena at our home until one night we decided to find the source. We took a gun and a giant spotlight and tried to find it. We drove around the back of our property and discovered that it was definitely coming from our woods. We listened and watched in silence but heard nothing and could only see the light in the sky above not directly towards us. We then drove back to our driveway and began to see it clearly again. I tried to flash it and find it with the spotlight but had no luck. It simply flashed as it pleased with no reaction to us.  Then we heard a familiar sound. It sounded as though a 747 was going overhead. I expected to see a low flying airliner pass overhead but was instead shocked at what I saw. A triangular craft passed slowly overhead maybe a hundred feet above us. It had three red flashing lights at each point and several smaller glowing orange lights in between. It was making the sound of a large jet airplane, however, if it had been a jet it would have deafened us at the distance it passed. It also moved much to slowly to be any type of jet propelled craft. It was approximately 30 feet wide and had cubic features.  The craft moved over us and paused briefly directly over where we thought the source of the light to be coming from. It then vanished without sound and there was no more flashes of light that evening. We assume that it had collected some sort of probe that was spying on us.  This incident frightened my girlfriend and she was no longer willing to investigate the flashing lights that persisted on several occasions.  Not long after that, I became aware that I was being startled awake several nights a week at precisely 3:33 am. It happened so frequently and was so unsettling that I began to research the “condition” I might be suffering from. I tried the suggestions provided by other people experience but came to no solid conclusions. Then I found a page that tied 3:33 am to UFO activity and connected the dots.  Once I became afraid of the possibility of abduction I discontinued discussing anything of the sort with my spouse. I do not want her to be afraid.  Since then we have moved twice and have not encountered any more lights. However, we also quit smoking and quit looking. We don’t go out late at night. I forced myself to stop looking at the clock when I wake up at night. I also now use sleep inducing drugs at night and I can’t remember my dreams anymore, which suits me fine.  I want to know if anyone else out there has seen this “man” with the blue light or are being monitored by flashing lights. They are not inconspicuous. I also need to know if my new daughter is safe. Is there anyway to be safe? Will a secure bunker keep them out? Is there a possibility that these are non-violent, harmless watchers or are they all invasive abductors?  NOTE: The above image is a rendering.