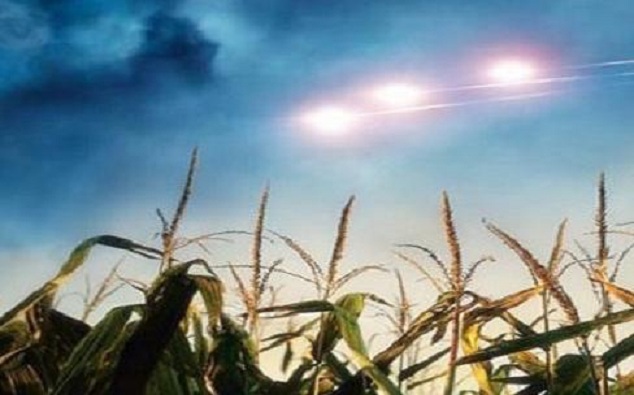 POSSIBLE ALIEN ABDUCTIONS IN ONTARIO CANADA
.
MARCH 16, 2016   …………… BELWOOD ONTARIO CANADA
.
My daughters were at a sleepover on March break at my parents house. I had the flu so I decided to sleep in my eldest daughters bed so as not to get my partner sick. I had the blinds open to let the moonlight in and had noticed at about 11:15pm what I thought was an airplane flashing through the sky through the branches of a tree in our yard. It was a very clear night so I watched it for about a minute and thought it was flashing strangely but that I was probably just seeing it weirdly through the branches. I rolled over to go to sleep but after about 30mins I couldn’t sleep so I rolled back over. The bright flashing light was still there and I knew that if it was an airplane or a satellite it would have moved to another position in the sky or passed out of view by now. I got out of bed and grabbed my phone which was charging. I started to film. You can see the street light in the bottom right hand corner of the screen, then I zoom in on the light. I steadied the phone on the window sill and once I zoomed in on the light it began to move around until my phone suddenly died. I bent down to plug my phone in to continue charging but when I looked back up the light was gone. I have seen this exact light once before in my life when I was a girl, back in the late 90’s my mum, dad, sister & I were watching a huge meteor shower in our backyard in St. George and when the meteor shower drew to a close, a light exactly like this hovered high above our house did the exact same movements. 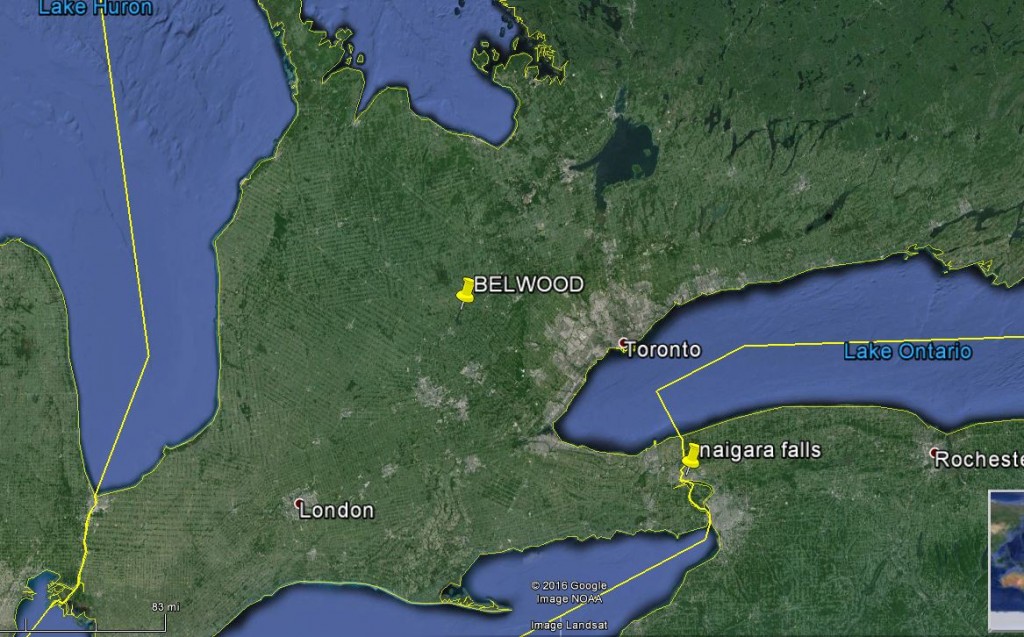 The night I filmed these lights my eldest daughter and her best friend saw several bright balls of light in their bedroom at my mother’s house. None of us felt scared or reacted in any way other than wonder. We aren’t into paranormal stuff and don’t know a ton of stuff about UFO’s. We just know that we see weird lights and weird stuff happens around us sometimes. We haven’t felt well lately. Both my daughters are on wait lists for ENT’s (ear nose & throat specialists) at McMaster Hospital. I am on a wait list for an allergist. We all have upper respiratory infections and chronic sinusitis, my eldest daughter has nosebleeds and has woken up with bruising and blood on the palate of her mouth.

My youngest daughter has a weird triangular mark on her shoulder and I have a weird scar on my right calf. There are other odd health things too but that’s probably enough for now. I can provide medical documentation and photos of everything. I would just like to know if there’s something going on here?   NOTE: The top image is CGI.
.
KEN PFEIFER WORLD UFO PHOTOS AND NEWS
WWW.WORLDUFOPHOTOSANDNEWS.ORG
WWW.WORLDUFOPHOTOS.ORG
THANKS TO WWW.MUFON.COM CASE FILES
.
.