During the afternoon of May 14, 2018 at a rural location in Greene County, Pennsylvania, a woman was closing a bedroom window as a storm was approaching. When she looked out the window, she noticed that about 150 feet away, a strange object was hovering above the neighbor’s house. The object was described as a dark hat-like saucer shaped object about 20-25 feet in length and approximately 8-10 feet high. As the witness watched, the object banked then moved off through the sky toward the southeast and was lost from sight.

It was two days later not that far away at a location between Greene and Washington County that another strange incident occurred. That afternoon, the driver of a car noticed a truck pulled over to the side of the road. There was a person inside the truck as well as a person standing outside of it. They were both pointing toward a hillside. The driver of the car slowed down to look and saw what appeared to be an upright creature, about 6 ½ to 7 feet tall covered with black or brown hair. The creature was walking on two legs and had stepped out of the tree line. The witness was startled, and realized that this thing had no muzzle like a bear. The creature took 4 or 5 steps then went back into the woods and was gone. The witness believed that what was seen was likely a Bigfoot. 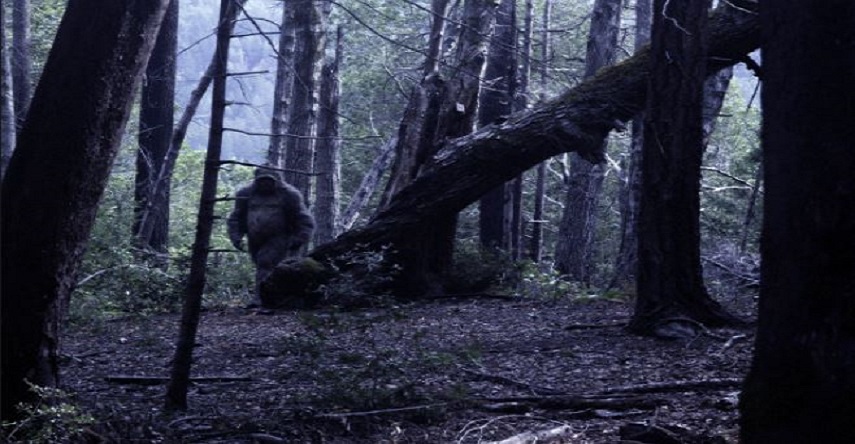 On the evening of July 14, 2018 a driver was passing through a business area in a suburb of Pittsburgh when he noticed something unusual. His attention was drawn to a luminous orange object hovering about 100 feet over the area. The witness said that it was difficult to describe the shape but it was similar to a lantern but not round like a sphere. The silent object suddenly began to move off from a hovering position and began to exit the area through the sky at the same altitude it had been hovering. The object moved toward the north and was lost in the distance.  NOTE: The above image is CGI.

THANKS TO STAN GORDON AND