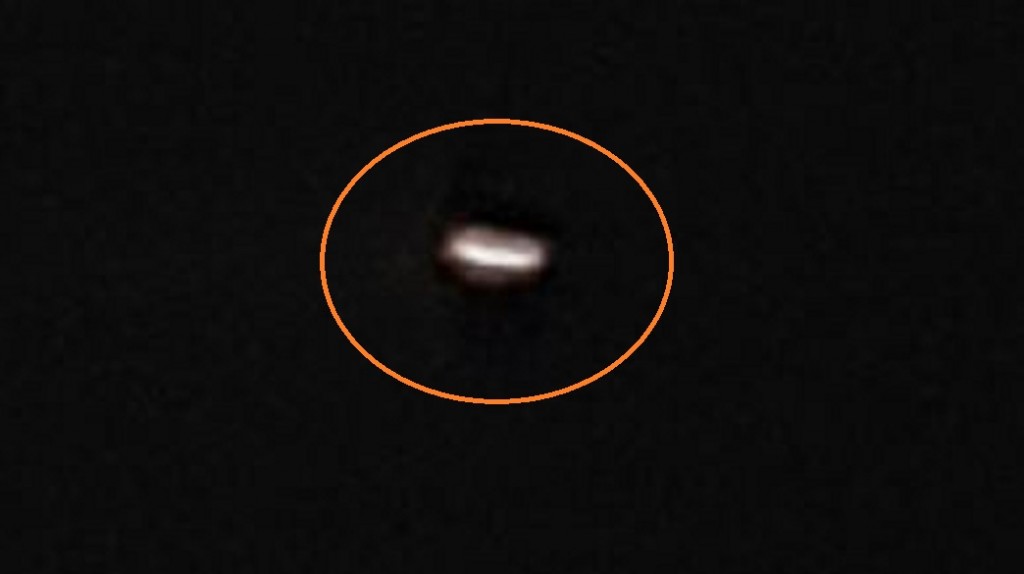 ALIEN CRAFT PHOTOS TAKEN OVER BUFFALO NEW YORK
.
6-6-16  BUFFALO NEW YORK
.
I woke up around 2:30AM on Monday June 6th, 2016. I was facing my bedroom window and I saw what appeared to be a spherical object in the sky that was relatively close to the Big Dipper. It looked to be an extremely bright star in the sky. At the time I did not have my contact lens in and everything looked very blurry, but I could still see the object because of how bright it was. I put on my glasses and got up and walked to the window for a better view. The object was huge and it seemed to be flickering (not blinking) and it was moving in a spasmodic pattern across the sky. I observed it for over an hour, moving slowly from South to West in direction. It seemed to have disappeared and reappeared twice very quickly. 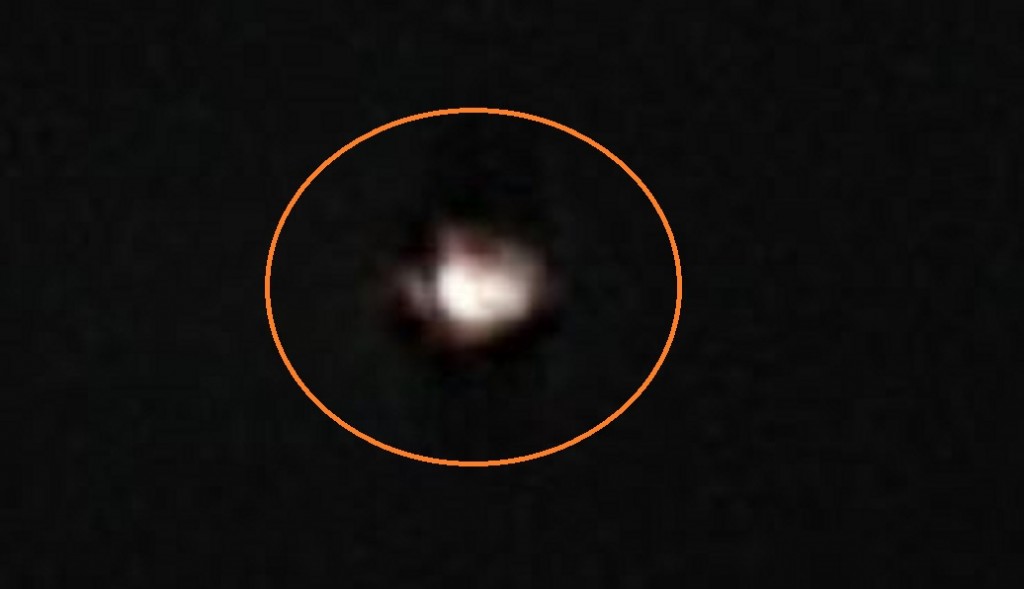 There was not a cloud in the sky and it was high enough to not be obscured by any trees or houses. I took digital videos and photos on my cellphone. The video footage I took on my cellphone is too large to be attached to my email to be uploaded onto this site, but I was able to attach some photos.  NOTE: MUFON classified this case as IFO… ( identified flying object )   Planets……….I strongly disagree
.
KEN PFEIFER WORLD UFO PHOTOS AND NEWS
WWW.WORLDUFOPHOTOSANDNEWS.ORG
WWW.WORLDUFOPHOTOS.ORG
THANKS TO WWW.MUFON.COM   CASE FILES
.
.