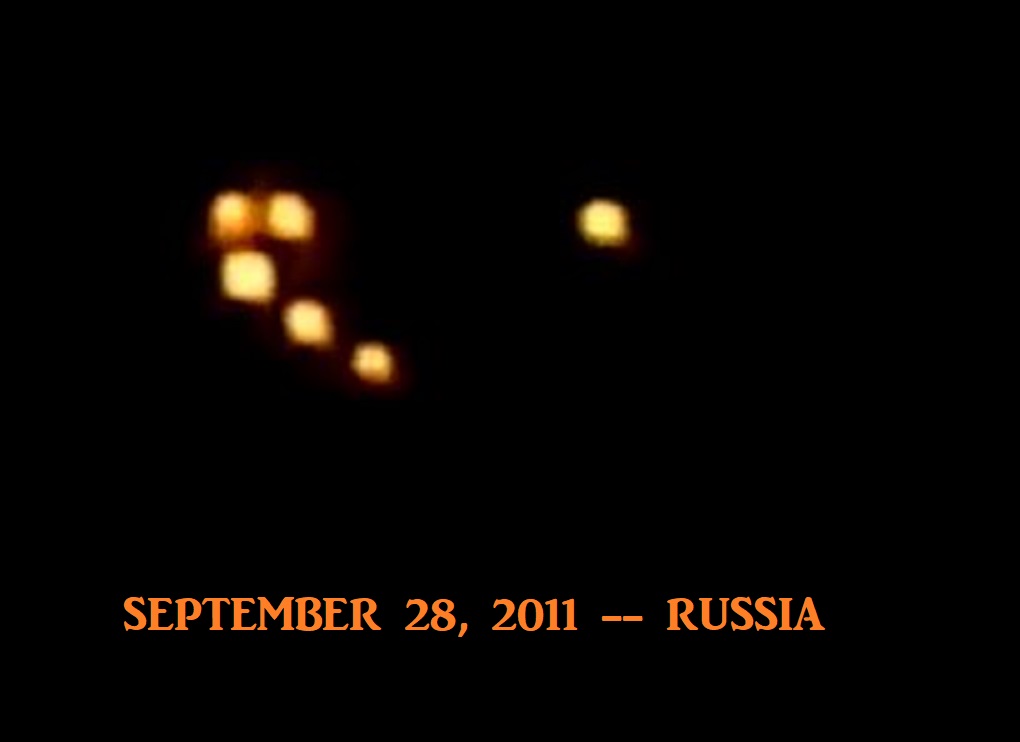 On 08/02/2017, at approximately 1143 pm, I went outside my house to turn my sprinkler off for the night. After I had done so I could hear a very loud hum. I looked to the sky facing southwest and I could see 20 to 25 white lights going in a clockwise motion across the sky.

The lights were attached to something very large and were blinking in the clockwise sequence around an object. The area that these lights covered took up most of the horizon. The area around the lights was totally blacked out, you could see no stars or the moon at all.

While I watched the object and lights, it did not appear to be moving. If it was moving it appeared to be doing so very slowly. The loud humming sound was definitely coming from the direction of the lights. It was a very odd sound, not like an airplane. The sound was more like a pulsing hum, but very loud. In fact, you could feel the vibration from the sound.

After watching the object for a couple of minutes, I ran and got my Dad out of bed so he could see this as well . My dad also was able to witness the object as well.

We watched this thing for another minute or two as it began to travel to the Northwest away from us. We were able to see the lights still going in a clockwise sequence around the object until it faded out of our view.  NOTE: The above image is real and from Russia.