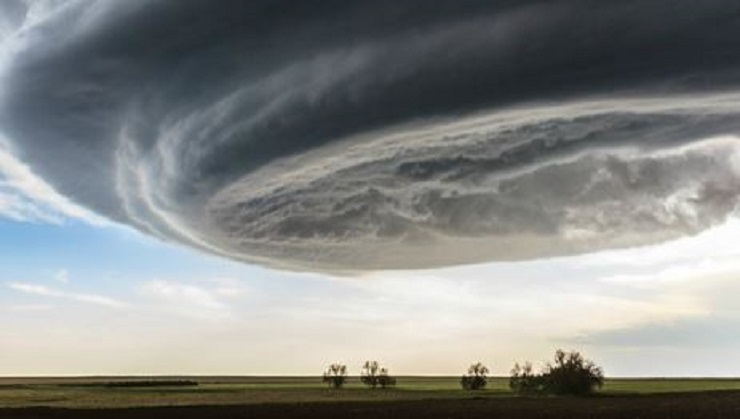 This case is so complex and interesting, it warrants having a full newsletter devoted to describe it completely. However, since the person who reported the incident occupies a responsible position, and therefore doesn’t want to be identified, I just touch on it here.  In the early morning hours of Tuesday, March 28, a person departed work to drive home, a distance of approximately 15 miles. The observer was suddenly jolted to full alertness when a “clump of “fog” flew across the road in front of the car the observer was driving. To condense a very long and detailed report, that “clump of fog” orbited around the car six times, stopping just above and ahead of the car’s front, right fender after its sixth (presumed) orbit. This was only a prelude to subsequent events, during which the observer vaguely recalls perhaps witnessing two craft sitting on the ground beside the road the person was driving on.  In strong support of this call from Alaska, the Center has received two articles from newspapers in Florence, OR, and San Francisco, CA, describing sightings on the same night as the alleged sighting in Alaska. The object sighted in Florence, OR, was reported to hover over that coastal town for 10 minutes. The objects in California were reported to be “meteorites” streaking horizontally (!) to the south over the ocean off San Luis Obispo.  NOTE: The above image is CGI.