On the 16th Henry Ford II was aboard a Ford company plane, a Jet-Star, with several other company executives. They were flying at 35,000 feet en route from San Antonio, Texas to Detroit, Michigan. Near Austin, Texas the pilots sighted a huge, round object overhead. Because of its size they first thought it might be an unusually large research balloon. Then they realized it was moving with them. After checking for a few minutes they found the unknown object was apparently pacing the jet, matching its ground speed of 535 knots (616 MPH). “It looked twice the size of a DC-8,” the senior pilot reported. “Our guess was 500 to 600 feet in diameter. There were no protrusions or windows. All the passengers saw it, but no one could identify it.” Mr. Ford confirmed the sighting to the Detroit News. The UFO, he said, had paced the Jet Star for at least an hour.  NOTE: The above image is CGI. 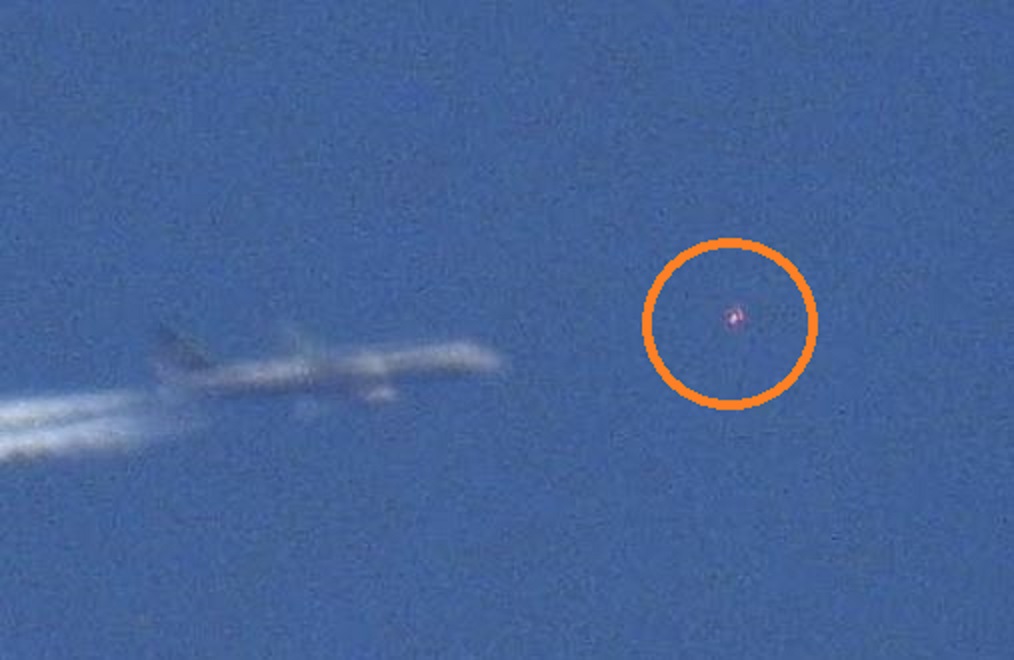 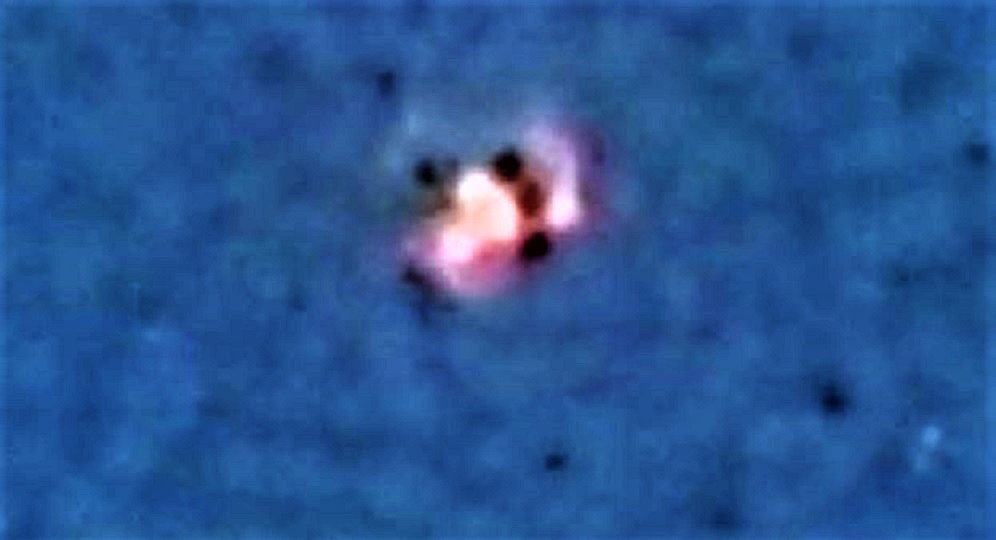 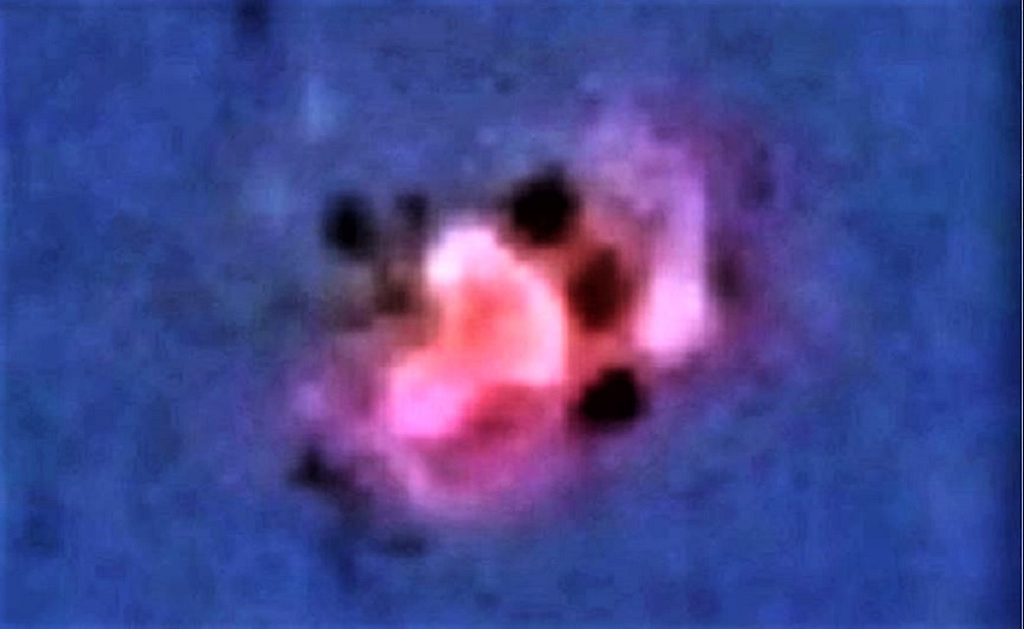