The first UFO crashed in Spain was already under the waters of Mar de la Graña. It had all begun on 23:30 hours of April 2 at the La Carreira Radio Station. As the declassified report indicates, a corporal on duty, a watchman and two sailors witnessed “a sizeable object in the sky, emitting an opaque light, and changing its shape approximately every five minutes.

The corporal was able to photograph the mysterious object from the Navy communications center located between the towns of Narón and Valdoviño in the district of El Ferrol. The lieutenant commander in charge of the radio-telegraph station instituted an investigation showing that “the object was to the left of Monte Campelo, one of the highest points in the Province of La Coruña, where a major military base was located.

The object flew over the Astano Shipyards where several warships were under construction and then headed toward the opening of the firth without leaving any visible signs in the sky. According to eyewitnesses, it wound up falling into the sea.  Diario Público reported: “When fishermen arrived at the Port of Ferrol with the UFO, a group of long-faced Navy officers were there to meet them and relieve them of the object, sternly warning them to keep their mouths shut about it. The object was loaded onto an army transport and escorted to La Graña in a convoy. The UFO was hidden in one of the tunnels within the La Graña submarine base.

The Navy reported the find to the U.S. base in Rota. A group of U.S. military men reported to El Ferrol to take custody of the “device” on a military truck. Nothing else was ever known about its whereabouts.  Renowned ufologist Miguel Pedrero, editor of Año Cero magazine, managed to locate some witnesses who took part in the recovery of that yellowish object, whose size was comparable to that of a North American F-86 Saber.  Part of the operations took place aboard a fishing trawler called “Reina María”. One of the sailors, Jose Fernández, recalls: “It was like yellowish Polyspan, but weighed some 200 kilos. It was hard getting it aboard and we set it on the bow.”

Source: NUFORC (National UFO Reporting Center)
First let me say I am a police officer in the Metro-Denver area and have been for 26 yrs. My wife and I were at John Martin State Park. There had been a drowning the previous week and portions of the lake were closed off since the Park Rangers had not recovered the body of a 17yr that had drowned. There was alot of government activity at this time from state,federal, and county personnel. The navy had flown in a special sonar to try help locate the body of the victim. The incident that was witnessed by my wife and I took place on a camp ground called Point Overlook. We were in our RV and were the only ones at the campgound excluding a Park Ranger in a vehicle approximately 2miles away. We were approximately 300 hundred feet from the lake and approximately 30 feet above the water on a bluff overlooking the lake, hence the name of the campground. My wife had just retired to the bed and I was in the process of securing the RV as we planned to get up early and go fishing. This a lake with approximately 3500 acres of surface water and a fairly large concrete dam. This lake is approximately 8 miles long and 1 mile wide. We were camped approximatley 4miles from the dam. I first saw a bright light comming from the dam heading west. I initially thought it might be a helo looking for the drowning victim as early in the day the authorities had used an airplane and dive teams. This light came closer it became apparent that it was not a single light but six lights strung together. The first was white with the succeeding lights red blue red blue and amaber at the end. It appeared that the lights were connected by some sort of stucture. I estimate the length of these lights to be 600 feet in length. I yelled at my wife to get up. She did in time to see the lights stop directly perpendicular to our RV. The lights were directly over the lake, altitude approximatley 500ft distance to object was 500ft. The lights stopped and rotated. I was in the process of getting the camera and bicnoculars and wife was w! atching the lights. I did not seet the lights stop and rotate she did. She states that when the craft rotated she could clearly see that it was a craft disk in shape with a dome stucture on top. She also stated that what we thought were lights were windows with lumanting lights from inside the craft. By the time I turned around the craft “winked” out. That is the best description I can give for its rapid disappearance. The whole thing lasted no more than 5-10 seconds for me. I had an opportunity to talk to the Park Ranger that was 2 miles away the next morning and she asked me if I saw anything unusal. I told her and asked her if she saw anything. She said that in the past week they all have seen stange lights in and aroung the lake. She also said that they talk amoung themselves but that supervision frowned on making any offical report.  NOTE: The above image is CGI. 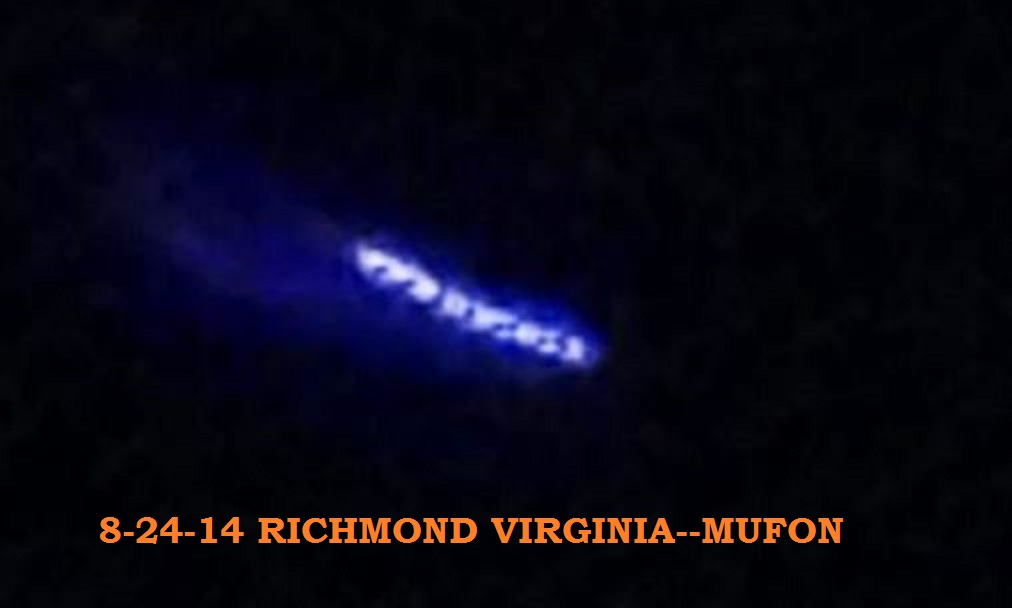