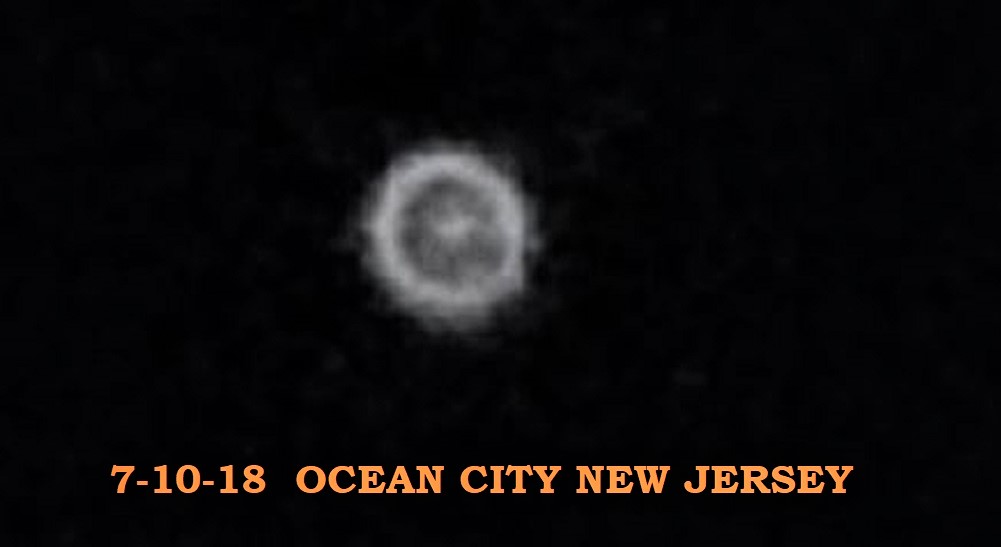 1. I was watching the sunset on a 2nd story porch facing the bay.

2. I first noticed how bright the object was and I thought odd there were no
stars out yet.

3. I had no idea what it was but it was slowly moving in my direction. Then
became stationary.

5. We brought my cousins telescope out to the porch. We then could see the
details described in #4. I was very excited, jumping up and down, due to
details we could see through the telescope. It was not normal.

6. I had to attend to my special needs daughter inside for about 15 min.
when I went back outside, it was gone. We did see the same object the
night before on July 9th in the same place.

I also reported seeing an object in the same area two yrs ago. I recieved an email from one of your investigators. Life got busy, I lost the email and I just let it go. Never thinking I’d see another UFO in the same place.

In late-August 1990, only weeks before the official unification of East and West Germany followingThe lights had, in fact, been appearing since the first days in August, usually hovering over the waters of the Baltic. These lights would suddenly display movement not of any known aircraft. They turned with a razor-sharp precision and their speed was much faster than a plane or a helicopter. They would often appear for several minutes at a time before vanishing from sight. Several weeks later, however, they appeared much further near land. And what’s more, they were visible for a lot longer than a few minutes.

Witnesses For Miles Around

The strange spherical lights appeared in the early evening, around 8:30 pm on the 24th August. The sky had a burnt, golden orange tint to it as the Sun bid farewell until the following day. Residents would witness the events in their hundreds in Greifswald, Rostock, and Neubrandenburg. Other witnesses would include residents on the Isle of Ruegen, and the Isle of Usedom. Many would manage to snap photographs of the other-worldly display. Some would even capture video footage. That something was clearly visible that evening over East Germany is without doubt.  A school field trip was taking place that week on the Isle of Ruegen. There were forty schoolboys and several teachers who all viewed the cosmic show from their accommodation for the thirty-minute duration. They would report that objects were in a Y-formation much the same as other witnesses. However, perhaps because of their vantage point, they were able to tell that the lights appeared to be individual components as they moved freely of each other, although they stayed within the boundaries of the formation.

Another witness, Mrs. Vinogradova, along with her husband would witness the events from the second floor of their Greifswald home. The pair were at first disturbed by the sounds of a commotion from children in the street below. So noisy were they, that Mrs. Vinogradova went to the window to see what the fuss was about. In front of their house, around fifty people – a mixture of adults and children – stood looking upwards at the sky. She followed the group’s gaze and soon saw for herself the “two luminous groups of lights” overhead. She would call her husband who saw them also. They too would report the lights moved independently of each other. the fall of the Soviet Union and the tearing down of the Berlin Wall, came a sighting over Greifswald, a city in the former East German territories near the Baltic Sea. 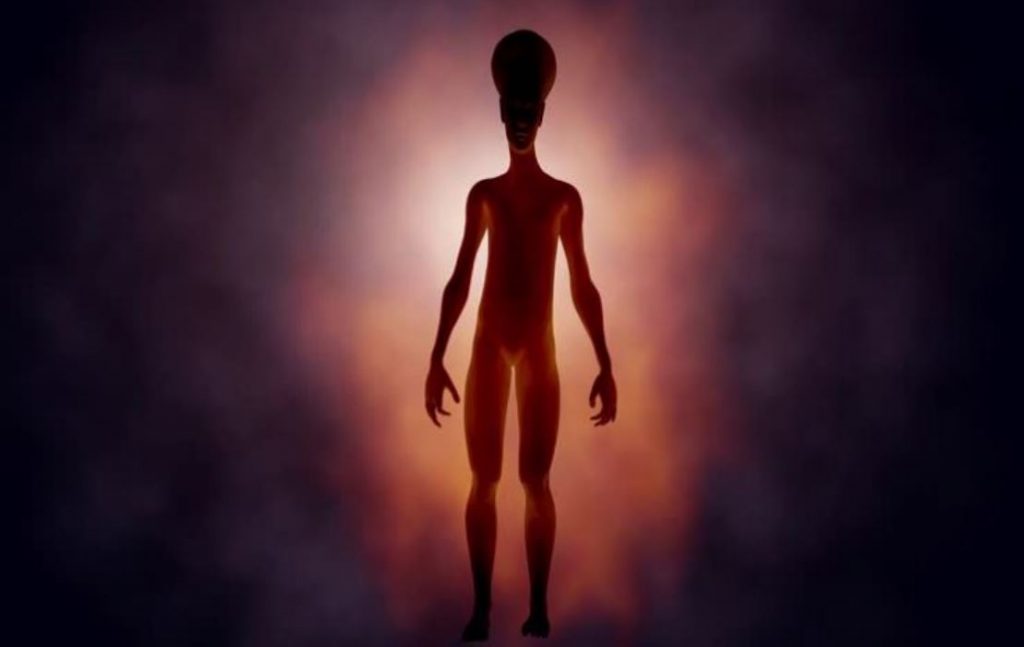 I was Out camping.  Odd lights to the south, flying low over horizon.   Thought they were helicopter lights but no known flight path out that way, military?
All of a sudden they were all around me. Small basketball-sized floating orbs. From seeing them in the distance, say at least 10 miles away, to having them all around me was a second or 2 at the most. They floated around me, I yelled, “ok MF’s”, as I readied myself for a fight, “lets get it on”. The next thing I remembered, at that time, was waking up the next morning. We were fully clothed, laying on our sleeping bags, (which were in the tent the night before). We were to be out camping for another week at least. Instead, we woke up, didn’t speak to each other, packed up camp and went home. Very very strange.

Later I went to a college and took a writing course. The instructor had us do some free writing and this all came out. I am remembering things even now. I spoke with them on a ship of some sort. It was transparent inside, meaning you could see out in all directions. The sides and top, bottom, etc. like riding in a glass elevator. Feeling no movement. They were friendly and answered my questions. They read my mind I guess. I asked about a higher power in the (no human word applicable) cosmos, for lack of a better word. They said ‘yes’ but they didn’t know what it was. That interaction with them, the little guys, just came back to me a few months ago. I feel the need to share this but as you may imagine, this is a bit out of my league. Maybe you could get back with me? There is a lot more but the main point is yes, there is a higher power.   NOTE: The above image is CGI.