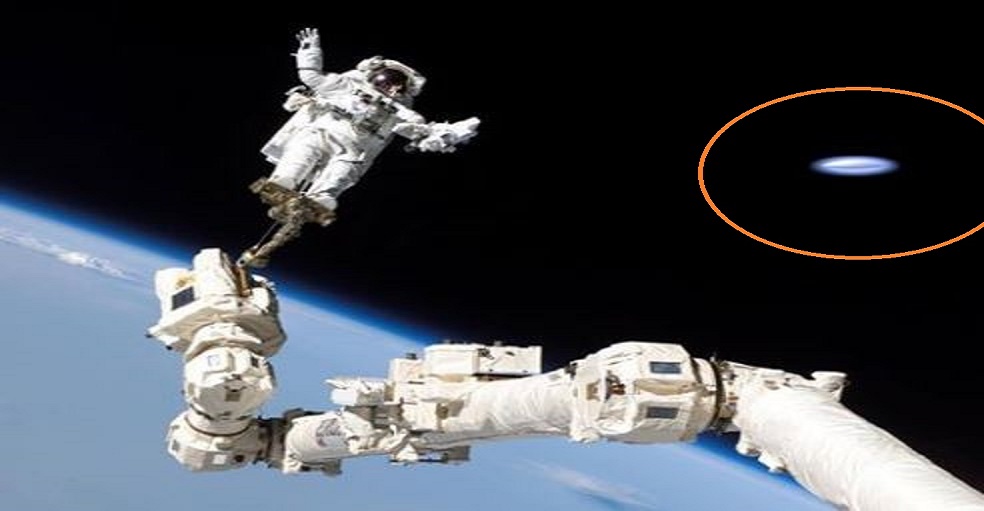 ASTRONAUTS AND NASA OFFICIAL ADMITS THAT ALIEN CRAFT EXIST
.
Donald Slayton
.
Donald Slayton a Mercury astronaut revealed in an interview he had seen UFOs in 1951: “I was testing a P-51 fighter in Minneapolis when I spotted this object. I was at about 10,000 feet on a nice, bright, sunny afternoon. I thought the object was a kite, then I realized that no kite is gonna fly that high.”  As I got closer it looked like a weather balloon, gray and about three feet in diameter. But as soon as I got behind the darn thing it didn’t look like a balloon anymore. It looked like a saucer, a disk.  About the same time, I realized that it was suddenly going away from me — and there I was, running at about 300 miles per hour. I tracked it for a little way, and then all of a sudden the damn thing just took off. It pulled about a 45 degree climbing turn and accelerated and just flat disappeared.”
.
Major Robert White
On July 17, 1962 Major Robert White reported a UFO during his fifty-eight-mile high flight of an X-15. Major White reported:  “I have no idea what it could be. It was grayish in color and about thrity to forty feet away.”  Then according to a Time Magazine article, Major White exclaimed over the radio:  “There ARE things out there! There absolutely is!”
.
NASA Pilot Joseph A. Walker
On May 11, 1962 NASA pilot Joseph Walker said that one of his tasks was to detect UFOs during his X-15 flights. He had filmed five or six UFOs during his record breaking fifty-mile-high flight in April, 1962. It was the second time he had filmed UFOs in flight. During a lecture at the Second National Conference on the Peaceful Uses of Space Research in Seattle, Washigton he said:  “I don’t feel like speculating about them. All I know is what appeared on the film which was developed after the flight.” – Joseph Walker  To date none of those films has been released to the public for viewing.
.
Commander Eugene Cernan
Eugene Cernan was commander of Apollo 17. In a Los Angeles Times article in 1973 he said, about UFOs:  “…I’ve been asked (about UFOs) and I’ve said publicly I thought they (UFOs) were somebody else, some other civilization.”
.
NASA’s Maurice Chatelain
In 1979 Maurice Chatelain, former chief of NASA Communications Systems confirmed that Armstrong had indeed reported seeing two UFOs on the rim of a crater. Chatelain believes that some UFOs may come from our own solar system — specifically Titan.  “The encounter was common knowledge in NASA, but nobody has talked about it until now.”  “…all Apollo and Gemini flights were followed, both at a distance and sometimes also quite closely, by space vehicles of extraterrestrial origin – flying saucers, or UFOs, if you want to call them by that name. Every time it occurred, the astronauts informed Mission Control, who then ordered absolute silence.”  “I think that Walter Schirra aboard Mercury 8 was the first of the astronauts to use the code name ‘Santa Claus’ to indicate the presence of flying saucers next to space capsules. However, his announcements were barely noticed by the general public. It was a little different when James Lovell on board the Apollo 8 command module came out from behind the moon and said for everybody to hear: ‘PLEASE BE INFORMED THAT THERE IS A SANTA CLAUS.’ Even though this happened on Christmas Day 1968, many people sensed a hidden meaning in those words.”  The rumors persist. NASA may well be a civilian agency, but many of its programs are funded by the defence budget and most of the astronauts are subject to military security regulations. Apart from the fact that the National Security Agency screens all films and probably radio communications as well. We have the statements by Otto Binder, Dr. Garry Henderson and Maurice Chatelain that the astronauts were under strict orders not to discuss their sightings. And Gordon Cooper has testified to a United Nations committee that one of the astronauts actually witnessed a UFO on the ground. If there is no secrecy, why has this sighting not been made public?
.

“At no time, when the astronauts were in space were they alone: there was a constant surveillance by UFOs.”
.
KEN PFEIFER WORLD UFO PHOTOS AND EWS
WWW.WORLDUFOPHOTOSANDNEWS.ORG
WWW.WORLDUFOPHOTOS.ORG
THANKS TO WWW.UFOCASEBOOK.COM
.
.