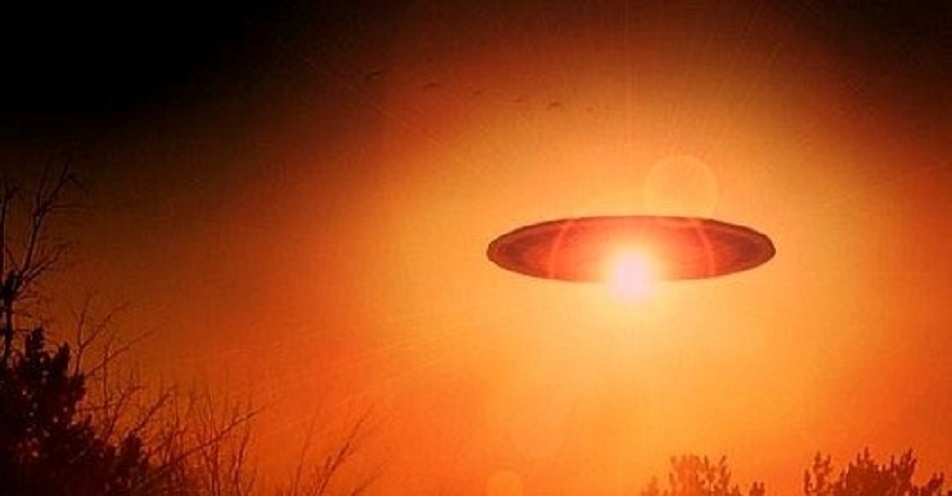 Monmouth County, New Jersey — Joseph Foster former Coast Guard and FBI agent reports I have been privy to a number of “interesting” UFO related events. The original event I reported took place in the summer of 1958, around August when as a child of ten years old, I lived on Dorbrook Farm with my family. This farm was located in the town of Colts Neck, and later became Dorbrook Park. This town is also adjacent to a military base designated Naval Weapons Station (NWS) Earle. The base, then as now, is a major ammunition storage facility of the U. S. Navy. It consists of the storage facilities (rumored for years to have “non-conventional” munitions stored there) and its pier and handling facilities that are on Raritan bay, about 13 miles to the north in Leonardo, NJ (on of 13 villages comprising Middletown Township).  Sometime around August of that year my family (mother, father and sister) along with several neighbors were enjoying a pleasant summer evening sitting in our respective front yards located on Route 537 (across the street and a couple of hundred yards beyond a pasture that ran up to the Navy’s Normandy Road, otherwise known as the Navy or government road and rail line). It was around 7:00 pm that evening when we witnessed a unique daylight UFO sighting. This event was never reported in the press, nor was it ever satisfactorily explained to this day.  The object observed was a bright, silver, metallic sphere with reflective properties, similar to that of silver or perhaps polished aluminum (I sighted a similar object years later while at sea and in the Coast Guard returning from a Westpac deployment). The object’s approximate size was that of a pencil eraser held at arms length. The sphere-like object also displayed approximately twenty or so randomly blinking red and white points of light. These blinking lights seemed to flash all around the object however did not appear to be directly attached to it (a similar object was reported to have landed close to the pier facilities years later in July of 1970).

What makes this sighting interesting is that the location of the farm from which the object was first viewed was/is adjacent to the U.S. Navy road and railroad linking the main secure munitions storage facilities to its two mile long finger pier (the largest of its kind in the world) and its adjacent handling functions located 13 miles away in the town of Leonardo, NJ. The road itself is restricted to “authorized use only”, therefore being military traffic and to those officially tasked with moving naval munitions to and from the storage facilities located in Colts Neck. The base services various Navy and Coast Guard ships that tie up at its pier location to on-load and off-load munitions. Note: You could always tell when “interesting” munitions were being transported because the vehicles (be they train or truck) were accompanied by a squad of armed Marines who would block each intersection until the train or truck had passed on it way to and from the pier.  Our modest farmhouse was located facing east on a road then known as RD#1 Eatontown, Rte 537 or just the Old Scobyville road. Looking eastward from my front porch directly across that road and beyond a large pasture, I could easily view the Navy road and railroad winding its way between the main base and its loading facility in Leonardo. It should be noted that the farm’s location is especially significant because it is also close to Earle and Fort Monmouth, two critical military facilities and a world famous AT&T/Western Electric Research and Development laboratory known as Bell Labs. All three of these facilities until recently were considered significant to the military and from a purely, advanced scientific research and development standpoint. Note: This is the Bell Laboratories at which the transistor was invented by Shockly and his team, advanced radar was refined and the first satellite communications capability then known as Telstar was born.  The object itself I observed was moving in what appeared to be on a slightly southwesterly direction at a speed of 40 to 120 mph. Its altitude was between 500 to 1000 feet.  The location from which the object was viewed was essentially from the front yard and porch of my house.