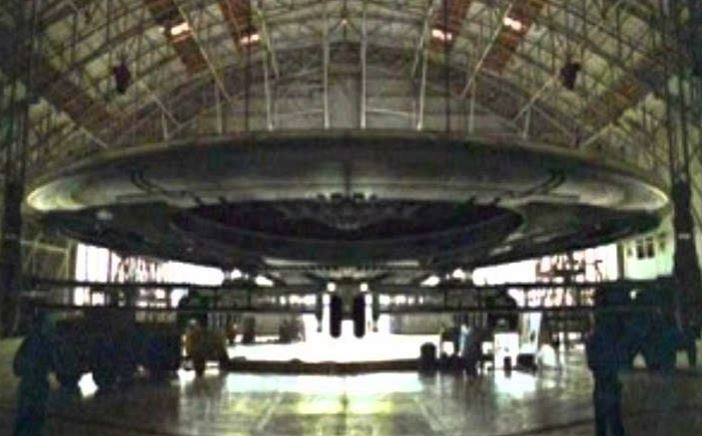 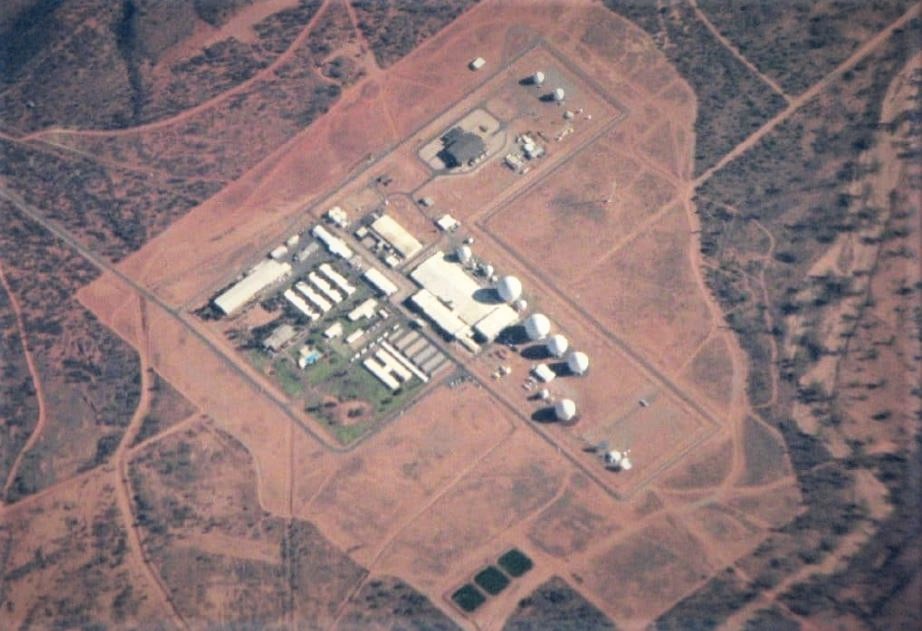 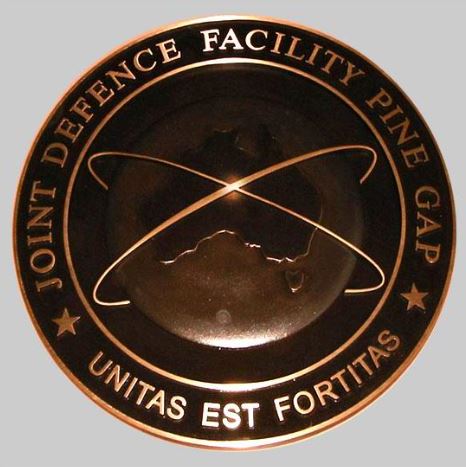 AUSTRALIA’S AREA 51 TOP SECRET FACILITY
.
Researcher Warren Aston has just released details of an amazing UFO cover-up attempted by U.S military personnel based at the top-secret underground Pine Gap base in Australia.  Details have now been released of how two Australian policemen unwittingly foiled an attempt by two U.S military personal to cover-up UFO activity over the nearby town of Alice Springs.  Many Alice Springs residents reported fast-moving lights flying over the central Australian town on the evening of 26th November 1996. Police were numbered among those making reports of the strangely maneuvering lights.  At least one video of the object was captured by a policeman and is now undergoing analysis in the U.S.  A little over an hour later that same evening, two policemen on patrol (who have requested anonymity) witnessed a number of hot-air balloons slowly bobbing over the town. At the same time a call came in asking them to investigate suspicious activity by a car on an isolated back road in the dessert east of the town. Suspecting a link with the balloons over the town, the two officers sped off and they quickly apprehended a station wagon full of plastic hot air balloons in various stages of construction, including one on the side of the road ready to be sent aloft.  The two men in the vehicle had North American accents and at first refused to answer question, but when threatened with arrest they reluctantly produced ID cards identifying them as personal from the massive super-secret Pine Gap facility located nearby. Under agreement between the Australian and US Governments, personal at this American-run base is virtually immune from legal action. Eventually the men, claiming to be merely a geologist and an engineer, were allowed to drive off into the darkness, leaving behind many unanswered questions.  Why would staff from a secret American base in Australia be involved in setting off hot air balloons outside a nearby town? . Clearly, they were attempting to confuse the UFO sightings made earlier that evening. Where they then going to claim that these reports were only hot air balloons? And if so, as seems likely, WHY?  Pine Gap base, hidden in the remote and geologically stable Australian about back, has long been linked to covert U.S military/ Intelligence activity concerning recovered Alien craft and secretly developed military programs. Among other things, Pine Gap has been linked with white disc’s seen flying from hidden access points on the base, and with the beams of “energy” fired into space which caused a fast moving UFO to reverse it’s course in full view of the shuttle Discovery’s cameras in 1991. This latest development will do nothing to quell the growing suspicion that PINE GAP is crucial, perhaps even central, to these covert efforts.
.