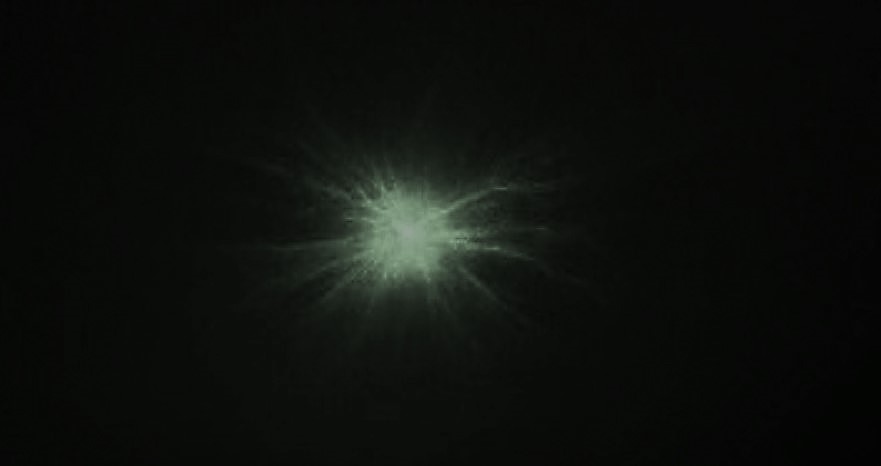 Me and my friends, a couple of hundred people plus the local police plus army forces witnessed an amazing ufo. I have been carrying this story for years now and always wanted to post it on ATS but was too lazy to type it. Two hours ago I found by mere chance a report describing my exact incident and that made it easier to share this story without feelings like a total fruitcake. I`ll get straight to the point. I am a 34 yrs. Israeli business men who currently lives in Tel –Aviv. (My army training involved recognizing, spotting and targeting Aerial objects –mainly Russian made – for the intelligence core). I am telling it to you exactly as I saw it, and no I do not make this up – so excuse me that it came out so loooong:

At about 2 a.m. on Tuesday, September 17, 1996 I was driving back from visiting friends in tel-aviv, driving on the main northern exit from the city. A few k”m up the road I came to a big intersection called “ramat-aviv junction” As I approached the junction I realized that something is not quite right with what I was starting to see. All across the x junction, were parked cars, scattered right between the traffic lights , facing in all directions (opposite to driving direction , on the curbs , on the pedestrian zone etc.). My first reaction was “oh a trance music party just popped!” (those were quite common back then in Israel ). I drove slowly to center of the junction and then I noticed that the street is full with people of all colors and ages looking upwards in total silence. (That was very eerie). at that time I had a Volvo Model 960t with a sun roof so I just sat and looked up through it . What I saw is still fresh in my memory after all those years. About a 150 meters east of the junction there are bunch of residential buildings (About 15 story high). In front of one of the buildings about the 14 th floor hovered something which looked like a bright star as big a little truck. The best way to describe it is – a bright star – which is moving in a frenzy To almost all directions at once, changing hundreds of colors in a millisecond (from blue to green to orange to even what seemed like gold and silver). The object was clearly in front of the building, and while emitting “rays” of light all over it did not project on the building behind it . The object was “making a show” for us …moving up and down like a crazy firefly. I could not take my eyes of it . and nor could I make a sound .

Suddenly in a blink of an eye, the object “leaped” about 50 meters upwards and vanished behind the building only to re-appear a second later pointing further to the east. As soon as the object got further away from us – many people jumped in their cars and shouted “lets chase him!” , and drove madly after his flight course further to the east . I geared my car and said to myself I gotta get my friends to see this or they would never believe me. I drove In ridicules speed about 9 k”m to the north to my friend’s house, grabbed them out of their beds and hurled them to the car, we drove Back to “ramat aviv” junction, two ladies were still standing there, we asked them bluntly “which way the ufo went?” and they pointed east. We turned east and drove another 2.5 k”m until we reached one of the bridges that are crossing the “ayalon highway”. (kakal bridge), the bridge ( a 3 lane from each side type) was already full of people , border police , Light army units, and even tv crews! The crowd faced north, we dumped the car on the sideway and run to the ledge of the bridge , and looked north as well. We saw the “bright star” hanging about 60 meters above the traffic, as if it was a lamp hanging from a ceiling. This time it was bigger, it didn’t change color, and was just hovering silently. This continued for a few minutes.

I stood about 20 meters from an army jeep and I saw the border police soldiers (about 6 of them) pointing their guns towards the object. Then I heard the officer say to one of the corporals “tell them not to do anything (with the guns) ..”. An NCO that stood by said: “What are you trying to do? Start the war of the worlds?” (it was NOT a women like the below report say). A few minutes later the object suddenly sprinted up and away like that fastest rocket I have ever seen. Until it became a bright RED star. Me and my friends hanged around for a couple of cigarettes, looking up , than the RED STAR made a sharp right turn and vanished. The next day the main newspapers covered it and the headlines said: ” a ufo in tel aviv`s sky ” and described about 15% of what really occurred . During my army service, I could spot the rear light of a bell206 a cobra or a mig27 from miles away with no night goggles.  This was a very public sighting and a very direct ufo encounter-but strangely enough – it almost has no records on the net. The only difference is that I saw it with my own eyes . P\s I wasn`t aware of the ufo subject at all at that time ! . This is the report I found on the net today: HOVERING UFO CAUSES TRAFFIC JAM IN TEL AVIV At 2 a.m. on Tuesday, September 17, 1996, traffic on High Road in the Ramat Aviv section of Tel Aviv, Israel came to a sudden stop as motorists abandoned their cars to watch a hovering UFO. Tel Aviv police received dozens of calls about a “light-emitting UFO” doing aerial loops over the northern end of the city. According to the daily newspaper Ma’ariv, police spokesman Gadi Doron said officers reported seeing “a strange light in the night sky,” along with hundreds of motorists at the scene. As the onlookers watched, a soldier of the Border Police offered to shoot at the object. Other members of the crowd disagreed vehemently. One woman said, “What are you trying to do? Start an interstellar war?” About an hour before dawn, the UFO stopped “doing tricks” and headed east, parallel to the Avenue Shaul Hamelech. Enthusiastic motorists attempted to follow in their cars. Then the UFO reversed direction, flew back to Ramat Aviv and gradually disappeared. In their story, the newspaper Ma’ariv listed 16 recent UFO incidents in Israel.  NOTE: The above image is CGI.

This case is under investigation by Isreal’s International Director Ken Pfeifer of MUFON.