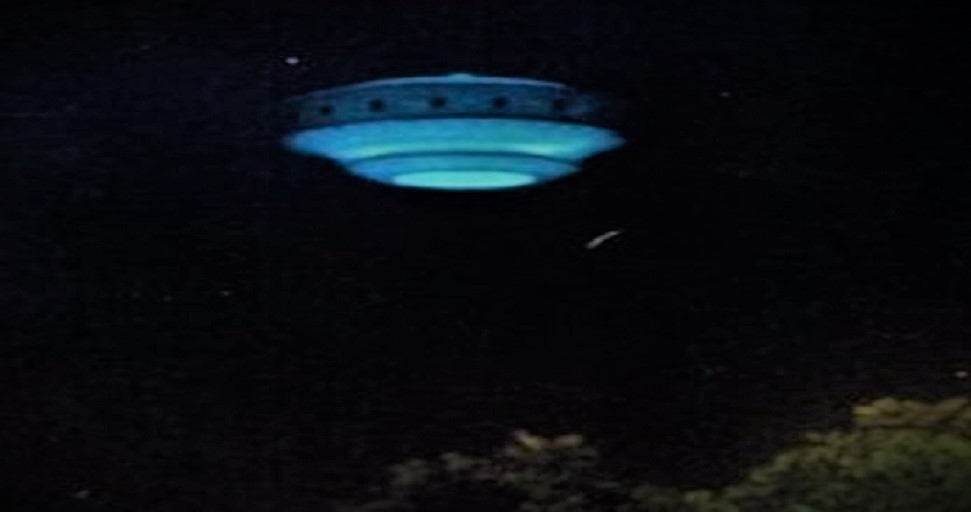 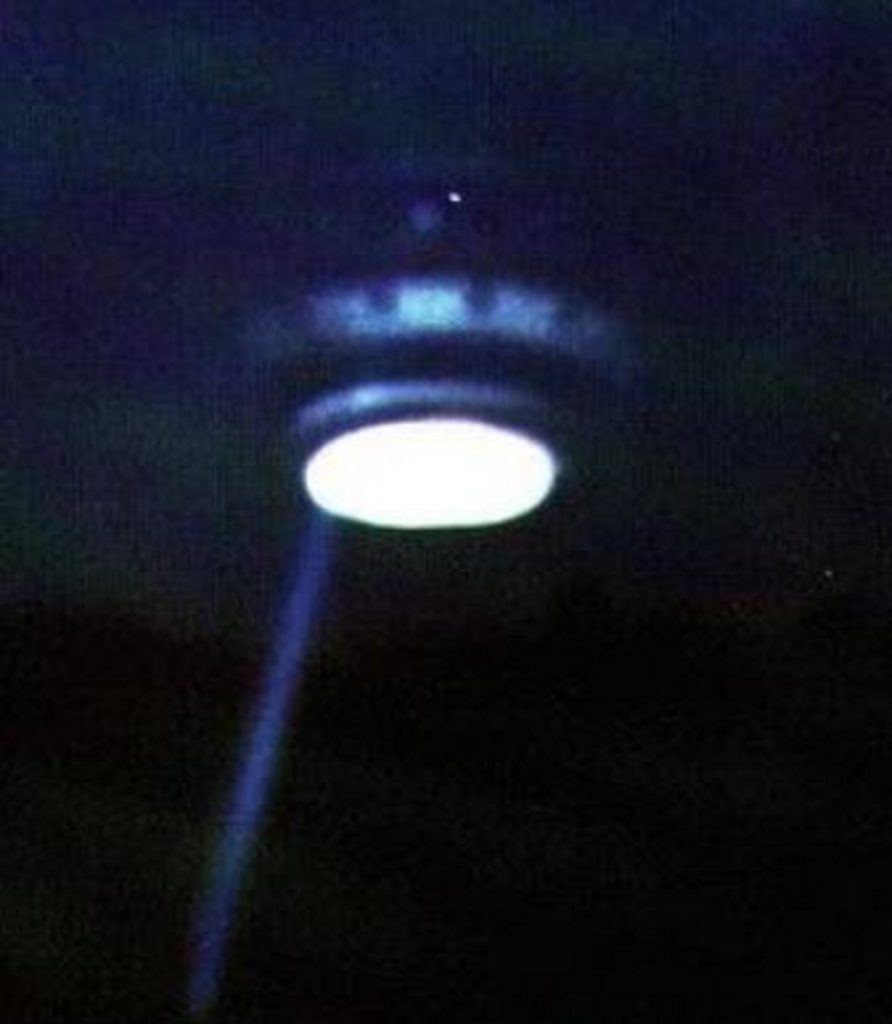 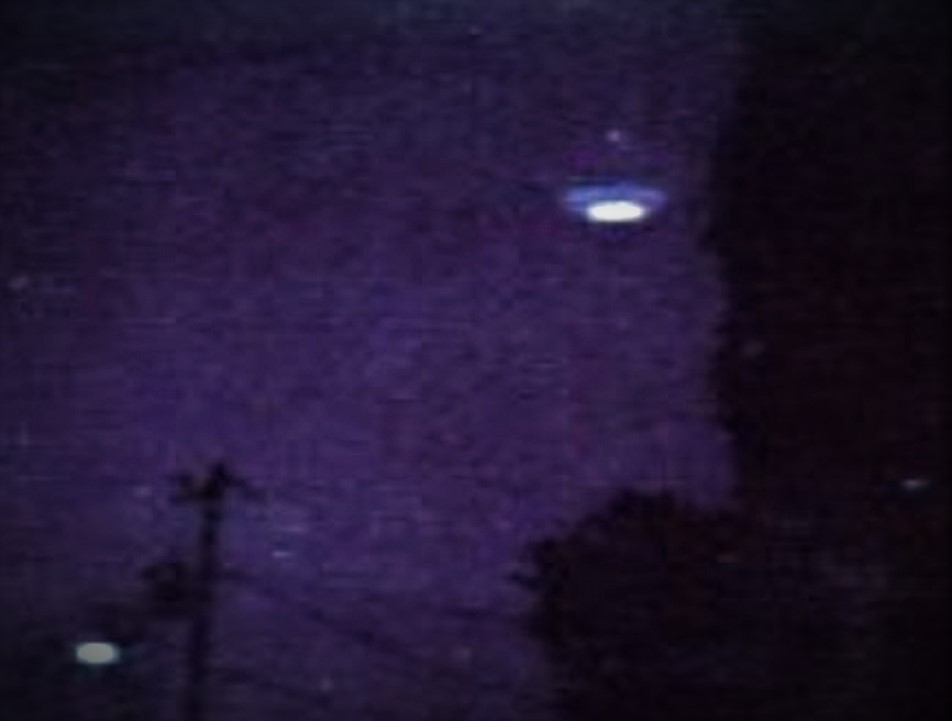 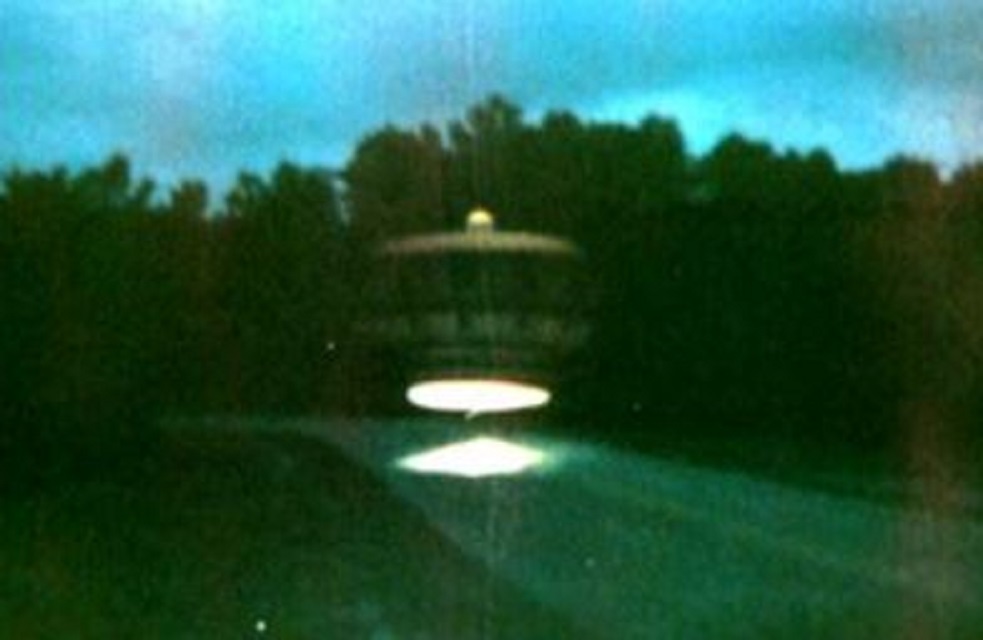 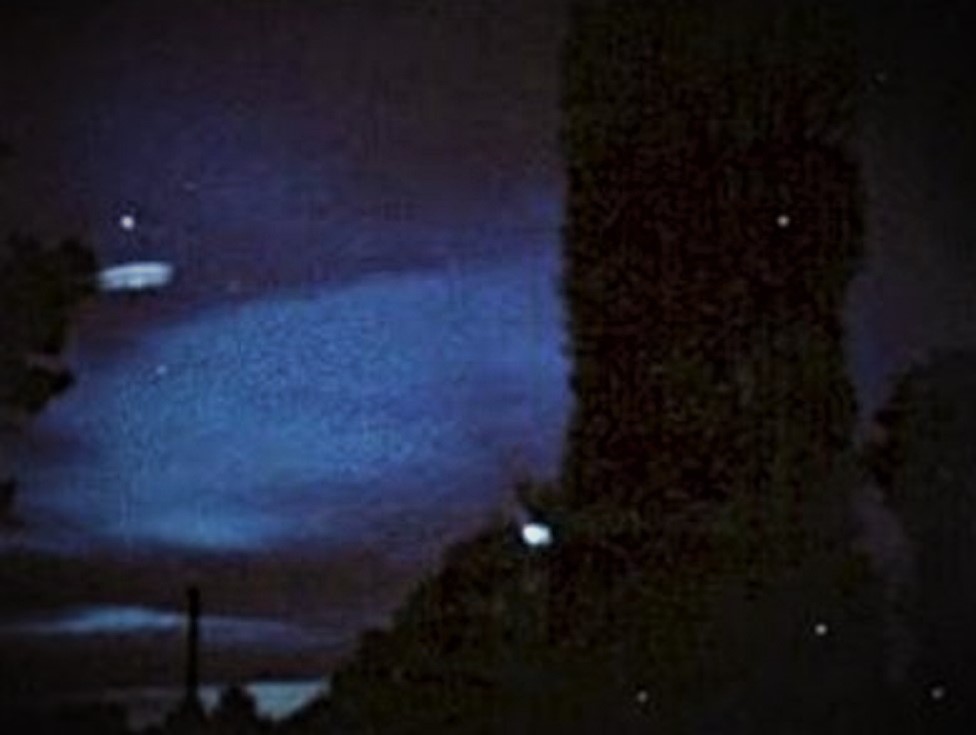 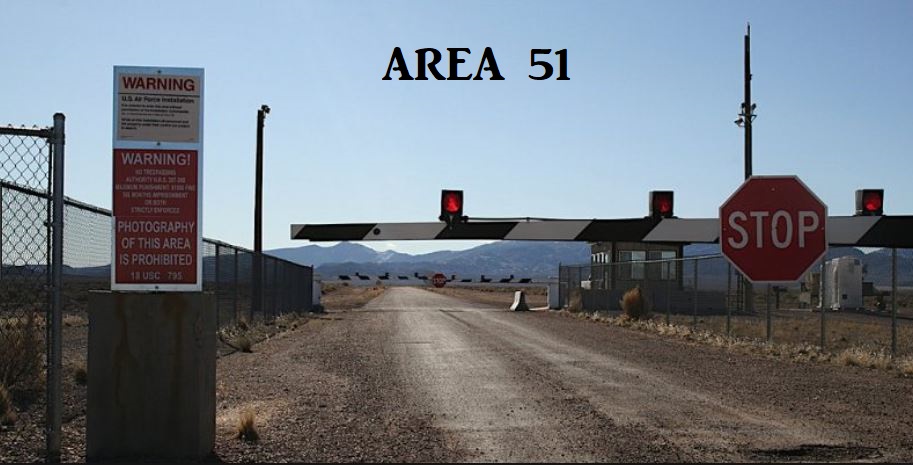 My wife and I decided to spend one week in Las Vegas to celebrate our 30th wedding anniversary.  We stayed at the Luxor for 7 days and had a great time. On day six we decided to take a trip out to Area 51.  Since I was a new investigator for MUFON , I mapped out the trip from Vegas and found the main highway to the area.  I heard some bad things about the front gate and the way the guards intimidated sightseers, so we decided to go to the back gate.  We found the Little A’le’inn diner, in Rachel Nevada  and had a bite to eat.  I did talk to the owner and she said the back gate road is only a quarter mile away.  My wife Kelly was excited about the trip so we headed out to the road to Area 51.  The road was very wide and graveled. It looked well maintained for truck traffic.  The whole area was desolate except for the mountains in the far distance. 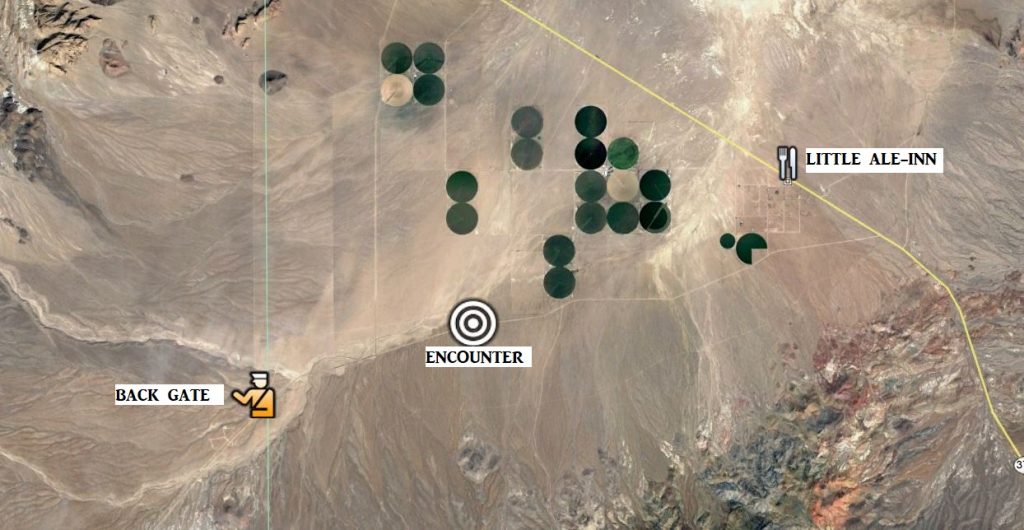 We were approximately 5 miles into our trip when all of a sudden an ear shattering noise seems to hit the car.  It was very high pitch wavering noise that lasted for a couple seconds.  The first thing we did was to duck down and almost bumped heads on the seat of the car.  We stayed there for around a minute before we had the nerve to look out of the windows of the car.  I eventually got out of the rental car and looked around.  There was nothing unusual about the area and the only aircraft that I saw throughout the day was an F-16 flying at around 2ooo feet 15 minutes earlier.  After we caught our breath , we decided to venture to the back gates.  The total mileage was around 10 miles from the extraterrestrial highway to the back gates.  There were signs all over the back gate and a large guard house was off in the distance.  Of course the signs posted said deadly force authorized if caught trespassing.  I took a few photos and decided to get out of there.

I have no idea what the loud noise was but I do not think it was a device that could direct deafening noises to scare people away.  If that is the case then why haven’t I heard of similar encounters traveling to the back gates.  The trip back to Vegas was uneventful but it was something that we will never forget.  Close Encounter of the Deafening Kind maybe a new category.  Ken Pfeifer