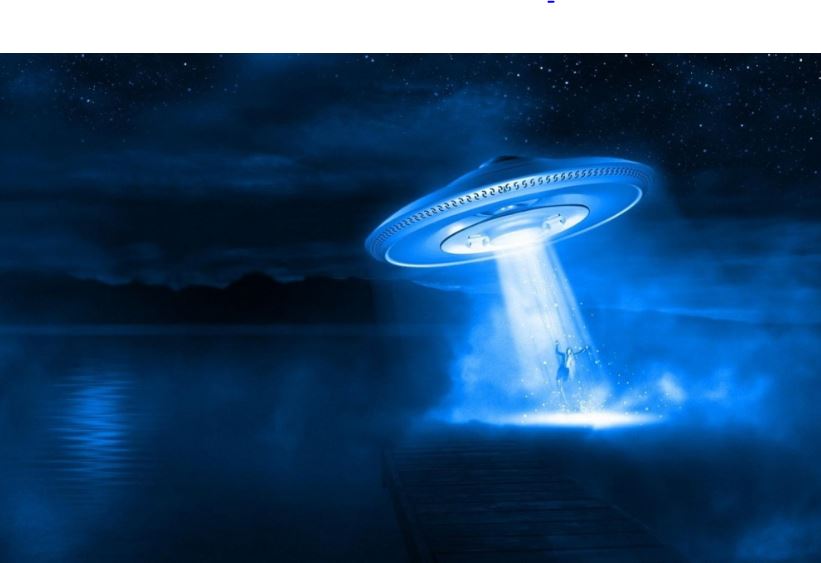 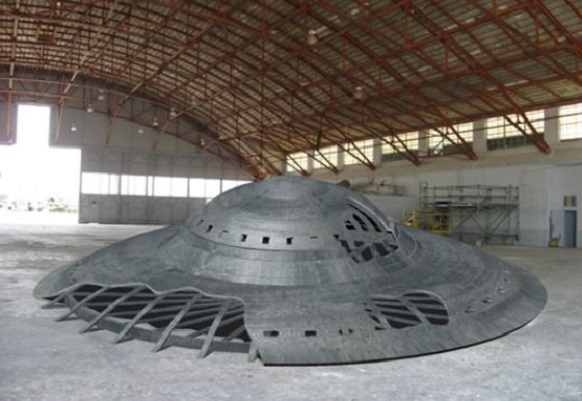 In 1957 my father took me to see a movie called Earth VS The Flying Saucers. On the way home he was unusually quiet. Finally he said, “They were too big.”  He then told me that 10 years earlier he had been stationed at Wright Field in Dayton, Ohio, where he was part of a film unit. One day an officer came and told him and another man to grab a couple of 16mm movie cameras and follow him. He took them to a heavily guarded hanger. Inside was a badly damaged circular craft and about an acre of debris placed on a canvas tarp. My father and his friend were instructed to get footage on everything. They did so.They then were taken into a refrigerated unit at the rear of the hanger. Inside the unit was what my father described as a museum case holding the bodies of two small creatures; gray, thin with large eyes but no eyelids. One showed some severe wounds, the other had no visible injuries.  They were instructed to get footage of the creatures. When the case was opened to allow a better shot there was a smell similar to dead fish.  When they had finished filming the cameras were confiscated instead of being taken back to the lab for processing.  My father said he and his friend were literally sworn to secrecy. My father only spoke of this to me that one time and me promise never to tell anyone. Since he recently passed away I feel I am now at liberty to relate his story. My father was very patriotic and very religious and not prone to making things up. Out of respect for his privacy and mine I submit this report anonymously. Thank you to the person for the report.  NOTE: The above image is a rendering.