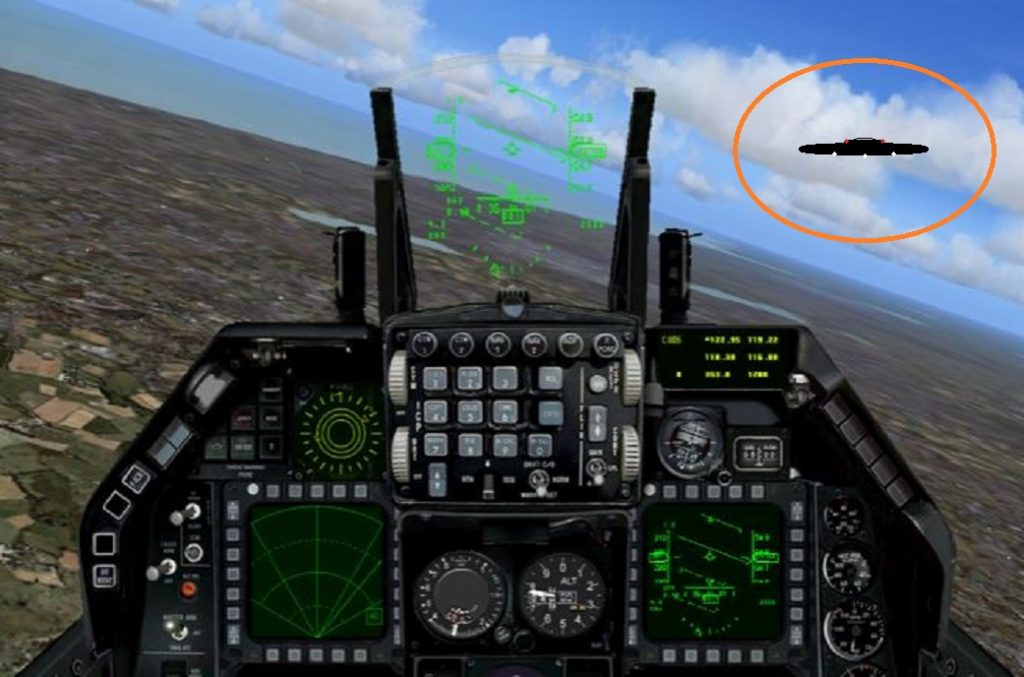 The nominee for chief scientist of the Department of Agriculture claims he once had an encounter with a UFO that he believed was traveling at 5,000 miles-per-hour. Will he pursue the release of the files that might identify what he saw?  We’ll leave the discussions about whether former radio host and economics professor Samuel H. ‘Sam’ Clovis Jr. is qualified to be a chief scientist to the political blogs and instead focus on whether the former US Air Force F-16 fighter pilot, former Inspector General of the United States Space Command and alleged UFO witness is qualified to be our inside guy for opening the X-Files.

According to a 2014 report in the Des Moines Register, Clovis was running for one of Iowa’s US Senate seats when he admitted to host Simon Conway at WHO Radio that he once encountered a UFO. From Conway’s account in the Register:

“His radar locked on it, and it was doing things our technology couldn’t do, he explained. The UFO was traveling toward him at 5,000 mph — and we’ve got nothing that does that. It came to a complete stop, he said, then reversed away at 5,000 mph.”

Clovis served in the Air Force for 25 years from 1971 to 1996 and, although he doesn’t give a date, this incident probably occurred earlier in his flying career. There’s no indication that any other pilot or ground crew member saw the UFO nor heard what would have been at least two sonic booms. According to the article, pilot Clovis handed the radar report over to his commanding officers and doesn’t seem to have said anything about it publicly until 2014.

What about privately? Towards the end of his Air Force career, Clovis served as Inspector General of the U.S. Space Command (USSPACECOM). Formed in 1985, this branch of the Defense Department, based at Peterson Air Force Base in Colorado, was responsible for Air Force activities in outer space – such as satellite communications, intelligence, missile-warning and weather systems in conflict areas. As Inspector General, Clovis would have been responsible for monitoring and auditing the actions of Space Command to ensure it operated in compliance with generally established policies of the government and to watch for instances of misconduct, waste, fraud, or criminal activity. There seems to be no indication of anything of the sort happening under Clovis’ time at Space Commend, nor is there any public information that he inspected or was even interested in UFO activities at the time.  NOTE: The above image is CGI.