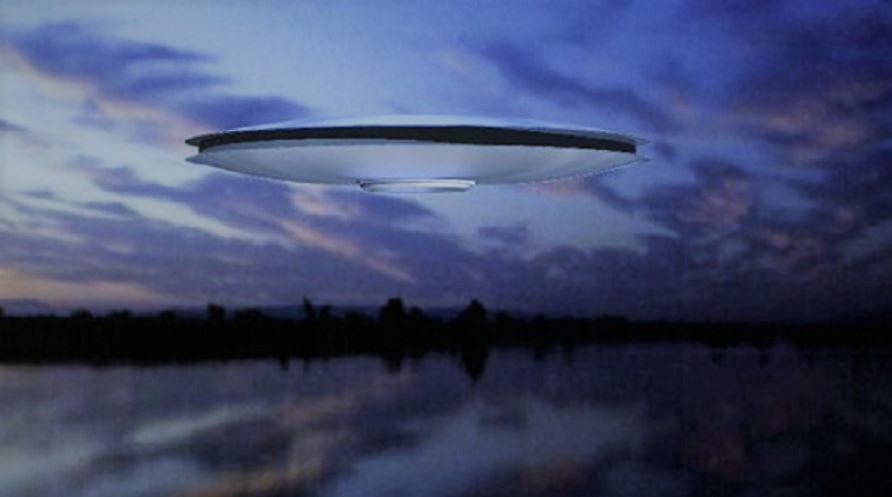 The Incident of “Masaki Kudou”

Although not his real name, the sighting of “Masaki Kudou” in July 1973 is of interest for several reasons. Firstly, there is the issue of a sighting of “humanoid entities” during the experience. Secondly, the sighting occurred over a large body of water, a small detail but perhaps important as it crops up consistently throughout UFO encounters.   During the summer of 1973, while a student, Kudou worked as a night watchman at a lumber yard on the south coast of the island.  The yard itself was a dark, desolate place, with only the remains of menacing tall, dark chimneys and the odd warehouse for company. He would conduct his “rounds” of the premises in his car. After one such round, he pulled his vehicle back into its parking spot and lit a cigarette. He switched on the radio and turned his attention to the night sky. It was then he saw the “streak of light” shoot across his line of vision.  At first, he believed he had witnessed a shooting star. Then, however, the object came back into his line of sight. This time, much more controlled. It glowed a warm, orange color, moving back and forth across the sky. When it began to descend, Kutou felt a surge of fear rise up inside of him.
The glowing object settled slightly above the roof of a nearby cement factory. Shortly after, green laser-like lights emerged to the north. Perhaps the object was establishing its bearings.

Then the craft swiftly moved from above the cement factory, and over the waters just in front of Kudou’s position. Once over the strait, a light from the craft’s underside would shine down to the shimmering surface. Below the light, there appeared to be a “glass-like tube”. This transparent appendage began to glow slightly. More shocking to Kudou, it appeared to be drawing water up into the craft itself. This continued for several minutes before the tube retracted.  The craft simply hovered in the sky over the icy waters below. Then, without warning, it headed towards Kudou. By the time it was over his location, the entire area was “lit up like it was daylight!” Kudou could see the craft was metallic with a smooth appearance. He could also make out what seemed to be windows around the edge of the object. Inside these windows, he could make out “eerie, shadow-like figures” that he would later state were “too small and deformed to be called the shadows of men”.  All the while, Kudou’s hands remained on the steering wheel and his foot near over the pedals. He would later state, however, that he felt as though “he was bound hand and foot” as if by an invisible force. Not that he would have moved anyway. As frightened as he felt, he was also fascinated with the events unfolding before him. He could see “three or four round, white lighted objects” moving independently of the main craft. They eventually appeared to merge back together, and the main glowing craft vanished at lightning speed.  NOTE: The above image is CGI.