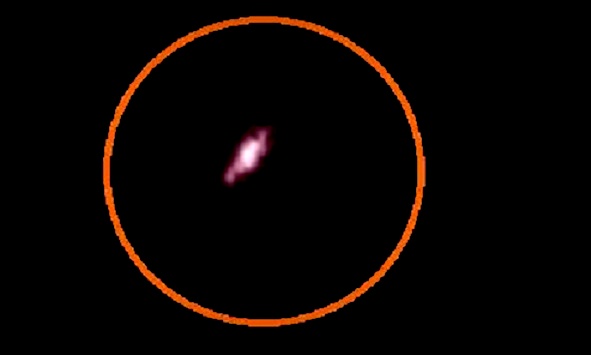 MYSTERIOUS LIGHT OBSERVED OVER OREM UTAH
.
7-23-14 OREM UTAH
.
Around 12:15 a.m. on July 23, 2014, I was walking to my door in southeastern Orem, Utah. For the record, I am a 27-year-old female. I was wearing glasses, but saw what I saw with them both on and off. I was looking at the sky because it was a very clear night and noticed a light to the west that was equivalent to the brighter stars. It was moving around in a flitting pattern, much like an insect, but on a smaller scale. I stood and watched it for about 10 minutes and then sat down to commence watching. The light looked like a star, but seemed to have flickers of either red or yellow sporadically. At times it looked like a smaller light split up from the top, but that might just have been my eyes. I had seen two airplanes prior to this light and it looked nothing like either of them. As I was watching around 12:35, a third plane flew by. The light was brighter than those of that particular airplane, yet it was much further away. I am basing the distance estimates on that the amount the light moved in comparison to the plane. They were moving at about equal speeds. I also saw a satellite and what I presume was a helicopter. It looked nothing like them, either. At 12:41, my boyfriend (25) reported that he could see it from southwestern Provo, Utah, one city over. Around 12:45, I was recording it on my phone. Before I could turn on the recording button, it looked like four smaller pinkish lights fusing into one (the pinkness, I am pretty certain, is from the phone). That might just have been my phone, but it didn’t do it again. The camera also makes it appear further away than it was. The light was moving more noticeable distances in person.) At 12:48, I moved and noticed a smaller light that had been covered by a tree. It was also moving in a similar fashion, though it was smaller and not as bright. It was down and a bit to the north from the first light. I held out my arm and the distance between the two was about equal to that of my thumb, erring on the side of a little closer.
.
At 12:55, I went inside to get my telescope. I noticed another smaller moving light a bit higher up in the sky and to the south. Its movements were not as drastic as the first one, which along with its size made me believe it was further away. It looked a little more bluish. By 12:58, I was back outside setting up my telescope. All three lights were still present. I’m an amateur and out of practice, so I had a hard time honing in on the light. It didn’t help that it was moving. Twice I had it move across my lens, but it wasn’t focused. The light appeared to have a pinkish tint, though. I made my best guess at what settings would make it focused and looked in the same spot for a few minutes. It didn’t show up through my lens again. At 1:26, I went back inside. At the time I left, two lights were still visible. The first light had migrated a little bit down and to the north. It was not a great distance, though. It had retained the same disorganized pattern of movement the whole time. The second light had moved along with the first and was no longer visible from my spot, but was likely just covered by the house next to mine. The third light was still to the south. I immediately commenced writing this report upon reentering the house.
.
KEN PFEIFER WORLD UFO PHOTOS AND NEWS
WWW.WORLDUFOPHOTOSANDNEWS.ORG
WWW.WORLDUFOPHOTOS.ORG
THANKS TO WWW.MUFON.COM CASE FILES
.
.
.