I was driving my work truck heading west towards La Porte on West 400 South. As I came out of the trees I saw a reflective object about 200 feet up or so moving very slowly.

I approached the intersection of West 400 South and Long Lane. I observed and began recording at that time. I wasn’t sure what I was seeing, but it was very abnormal how slow it was moving.

It was fairly large as you can see in the video and also very shiny and reflective and made no noise, It looked like a shiny egg or pebble. It moved very close to the high tension power lines .

I watched as the object moved along the power lines from west to east, then over the farm. I watched until it was out of my view. As I was driving away on West 400 South I could see it hovering above the farm in my side view mirror on my work truck.

The whole incident lasted about 4 minutes. I was nervous because I’ve never seen an aerial vehicle like that. I’ve seen military drones at the railyard near our town.

I have a quad-copter and I’ve been to many air shows. I wanted to follow it, but I was nervous and I was on the clock and had to get to the job site. The last I saw that it was hovering over the barn.

I found it very odd with no easy explanation as to what it could have been. I called the La Porte County airport and spoke with Diana. She informed me at that time they had no radar hits and she had not given out any permissions for agricultural drones that day.

Was a late evening, going up to bed, normally I look outside and lift the blinds before going to bed. I like to see the night sky and stars. Relaxes me. Was approximately 2 am. Bright orange/yellow light caught my eye on the south side, towards the lake. Intense light, not bluish like the stars. Did not see plane lights or anything to indicate that it was a plane. Hovered and was quite large. Not a helicopter, no sound, at that time of the night didn’t think it would be a helicopter. Maybe a meteor; however, did not fall, instead moved directions.

The object itself was sideways and then turned itself. Glowed more around the base. It was dome shaped on top and wider around the bottom. Did not know what it could be. So I got my 35 mm camera, zoomed in and started snapping photos. To be honest, when I looked at the photos, it almost appears that there is something or someone in it. Very odd. I checked online to see if anyone had reported a sighting that evening, it was late and then went to bed. I couldn’t sleep the rest of the night. Checked next day still nothing, but I thought I should report this. 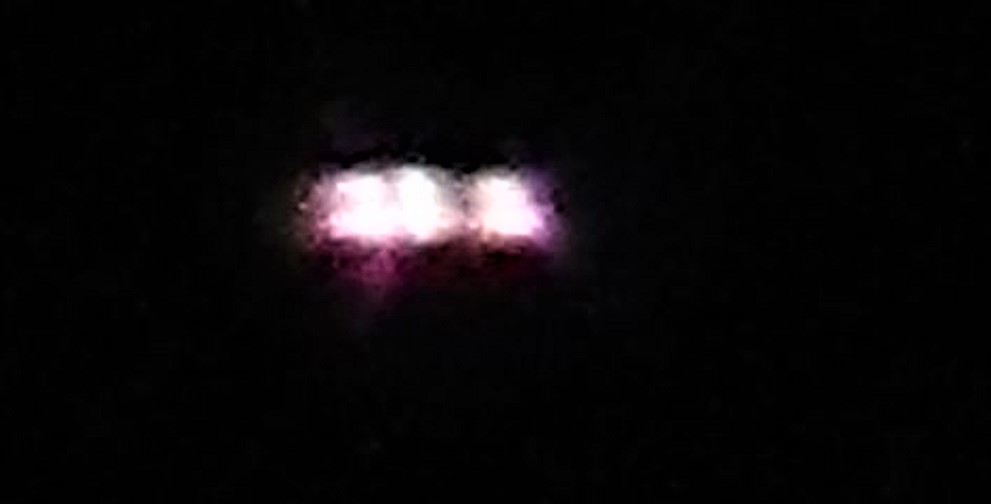 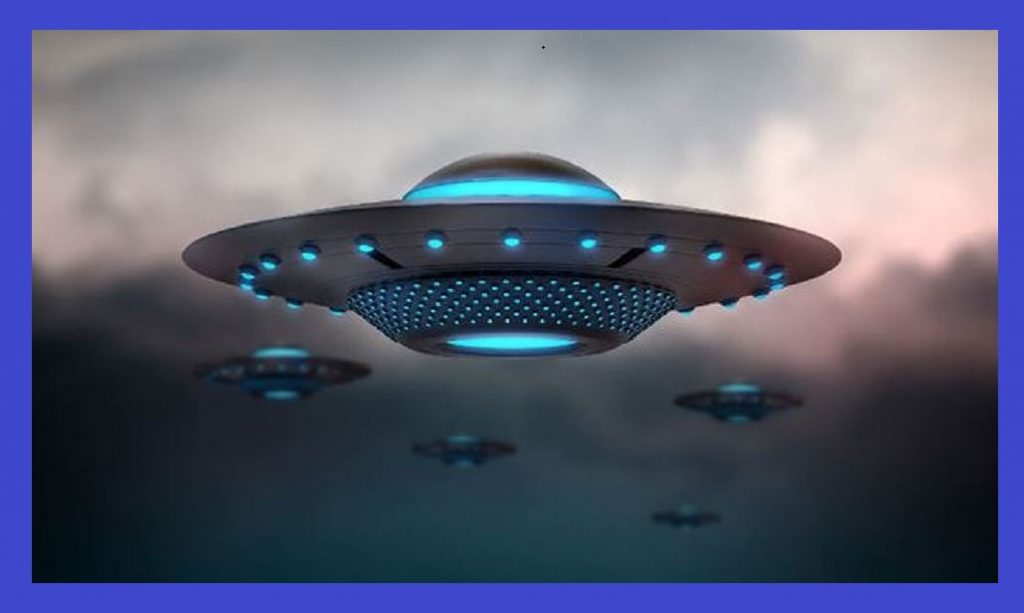 I could see a definitive structure against the back ground of the sky. After it came through the cloud it shot straight up like a bullet to about 500 feet then drifted south slowly toward us, until it was nearly right above us. It was then I saw the definite shape of a triangle. It then hovered still for about 10 minutes, before drifting slowly in a north west direction. When it reached the distance where I almost couldn’t see the outline anymore of it, all lights went out for a short period, then a very intense white blue light enveloped the whole craft, then got even more intense, Before winking out and disappearing completely as if it warped through a portal, disappearing completely. The time spent reviewing the craft was around 15 minutes. Not even 10 minutes later, two Black military helicopters appeared out of nowhere and seemed to circle the area for a short time. Then they seemed to return to wherever they came from. They were unsuccessful in making contact with the craft. When it initially shot upwards, the fluidity of that motion was unlike any maneuver I’ve ever witnessed from any other aircraft. One might say it is a impossible maneuver given that it was very still, then suddenly ascended at a rapid rate. The cell phone seemed to be affected and made it difficult to film.  Approximately 20 people in all witnessed the event. Some neighbors were visibly shaken from witnessing the event.  NOTE: The above image is my CGI. 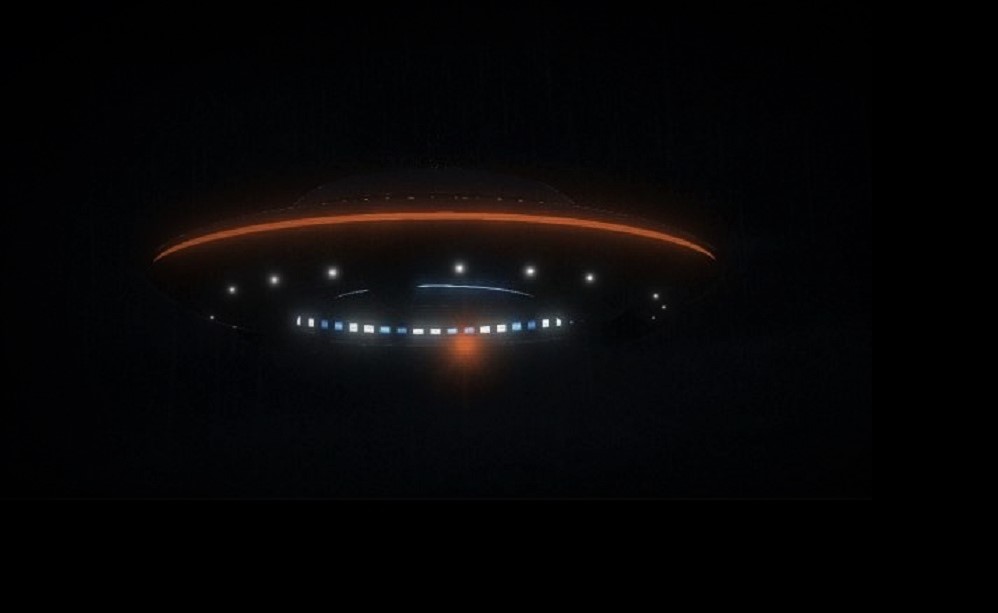