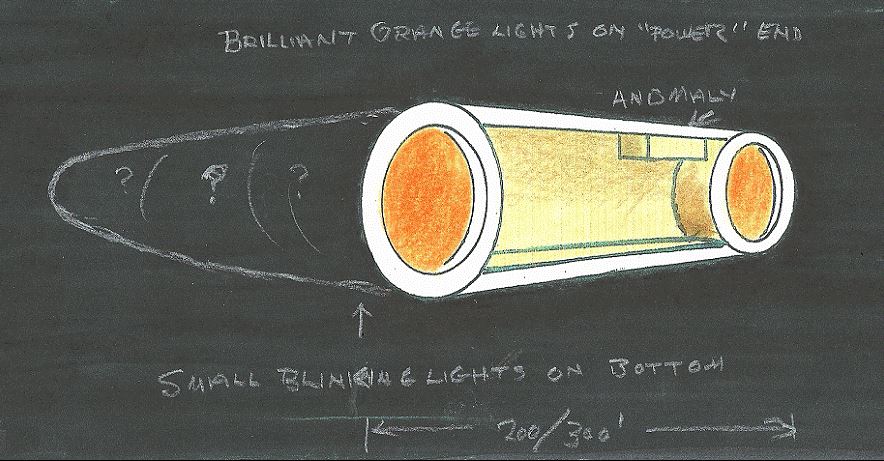 Being confined by language, with the additional restriction of vocabulary, it is difficult to convey individual knowledge, but this is what I must try to do. I live in a condo in this small town, overlooking Lake Michigan and also overlooking a park located to my Southeast. From this park, the Town celebrates three or four festivals every year, including of course July 4. This fireworks display is clearly visible from my third floor (lakeside) deck and I intended to watch the 2016 display but was reading and forgot about it, until I heard the first Boom. But as I went out to watch I was attracted to a small bright light out over the lake, directly east and moving north. This was odd because there is never a light out over the lake at night but I thought it was probably a helicopter, moving at about that speed, headed toward Green Bay. Then things changed.  As I watched, the light suddenly made a sharp left turn and started in my direction (and the direction of the fireworks). I keep a pair of binocs hanging on the deck door and wanted to get them but was afraid I’d lose the light, now a bright orange and getting brighter as it got neared but finally hurried to get them. Sure enough, the orange light was gone. I’d lost it.

So it was back to the fireworks with some disappointment, until I realized it was not gone but had changed from the very bright orange lights to smaller, dimmer blinking ones, obviously on the bottom of something very large. At that hour of the night, all I could see were the lights but by now the object was much closer, just offshore and slightly to the northeast of my position and of the fireworks display. And though it was quite dark, there was the impression that the craft was triangular. It held its position totally silent and motionless for six to eight minutes, as though someone in it was curious about the fireworks.  Then as I watched with the glasses it seemed like someone aboard flipped a switch. The white, blinking bottom lights (levitating?) went out and the two very large and extremely bright orange ones snapped back on, ambient light illuminating the entire rear (power?) end of the craft, giving me a very clear view. There still were no sidelights so impossible to determine actual size or shape, only the impression of big and triangular. It sat immobile and silent for another couple of minutes and then moved leisurely to the southeast until it disappeared over the lake horizon, obviously abandoning its original destination.  Most interesting about this event is what it tells us about the beings involved, that is: we are not being visited by preprogrammed probes but by ships was under intelligent guidance, they are not from our own future (not interested in fireworks), not our military for the same reason, and obviously not interested in direct communications so far. I do a considerable amount of rendering and have made one of that part of the craft made visible by the large orange lights which I shall try to include. Not a computer literate, but will give it a try.

NOTE: The above image is the witness drawing.

Thanks to HTTP://www.nuforc.org case files 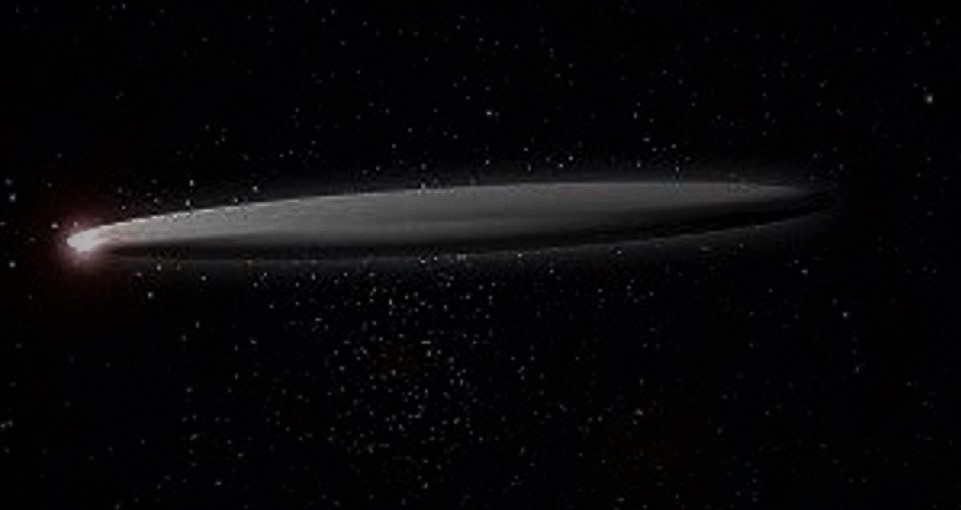 On July 6 1986, Wall Street investor Ron Lee and artist Ninetta Nappi went out on the balcony of her apartment in the StoneHenge building in North Bergen, New Jersey to watch the sunset over the New York skyline that evening.  Immediately, Ron noticed an unusual object hovering over the Hudson River and pointed it out to Ninetta.  The object was motionless and neither of them could figure out what it could be. The object was large, metallic, oval-shaped and topped with a dome.  On its bottom were three sets of twin lights.  No sound emanated from the object. Based on artist Ninetta Nappi’s sketch of the scene, we estimated the size of the object to be between 200 and 250 feet.  The couple continued to observe it for nearly ten minutes until it started to glide away rapidly and rose up into the sky towards the South. Shortly after the object had departed, they heard a loud roar and, as they turned around, they saw a military jet in hot pursuit. Both of them stayed silent about their experience at the time it happened.  However, some years later, they agreed to be interviewed about the incident for an episode of the History channel’s series “The Unexplained” which aired in the mid-nineties.  Afterwards, they never spoke publicly about it again.

This was only one of many UFO sightings to take place in the North Bergen area of New Jersey.  Several UFO incidents occurred over the years, some as early as 1948 and several in the immediate vicinity of the Stonehenge building.  In fact, some estimate that North Bergen has had the most reported sightings of any region of the United States over nearly forty years. Probably one of the best-known cases in this area was that of one George O’Barski who claimed that he had witnessed a hovering UFO in North Hudson Park near the Stonehenge building back in 1975.  There have been many sighting reports since then of unusual flying objects or lights in the North Bergen sky.  NOTE: The above image is CGI.