UFOs seen East of Lexington Ohio 06/13/2009 Saturday night 11:20 pm EDT. My wife 41, our 5 year old son and I were headed South coming from Mansfield, OH when my wife noticed 4 lights, not blinking, hovering over Interstate 71 about 1,000 or less feet up in a straight horizontal line. Then they flew over the interstate and went vertical when I finally was able to focus in on them. At that time a 5th showed up came from over trees on east side of 71. I slowed down and noticed the few other cars slowing and a couple stopping on the side of the road. I saw the objects change formation from 4 in a vertical row to a staggered formation when the 5th appeared from what seemed to be out of nowhere it was so fast at first. The 5th one flew over fast to the west from the east over the trees, bigger and closer to us than the other 4, larger than a mac truck.. I stopped the car when the 5th object flew into view. It V-lined straight over towards the others but stayed on the north of them and stopped. The other 4 stayed for a few seconds and went up towards the south, south west, east and 4th disappeared. The 5th larger object went incredibly smooth and slow towards us and when it got over our car (with me out the sunroof opening trying to take pictures with camera) and then went fast towards us, headed north, and then did a perfect curve straight upward into the stars disappearing within about 5 seconds till it looked like a star then was gone. My wife tried to get pictures but the camera she uses daily kept going into timer mode (which is a manual knob you would have to turn and it was not on this setting). I took camera and tried changing settings, turn off and on… and it went to 10 sec timer wait mode for me too. After about 6 tries, I turned off camera and manually put on burst mode, held down the camera trigger and powered it on at the same time, and it took about 20 pictures with most of them blank/black, we managed to get 2 pictures out of the 20 and I made sure to get the I-71 bridge with cars going under it for comparative reference.. The objects appeared to be bigger than the size of the traffic and trucks on the road. When the 5th came from over the trees and West out over 71 then hovered, it was shining bright orange light that sort of morphed colors like yellow, orange, red, blue and black randomly a couple of times but mostly orange. You can see in the photo zoom that one of them is morphing to yellow below. After reviewing the overpasses on the map, it looks like they were just south of Orchard Park Rd. and the closer one came from behind the trees by the fields and pond or lake in the map below to the right of 71 or from the east somewhere. My wife comes from an aviation family and has witnessed everything from NASA rocket launches to home made flying machines. She said she can not believe that anything on earth could ever maneuver that accurate and move that fast silently. 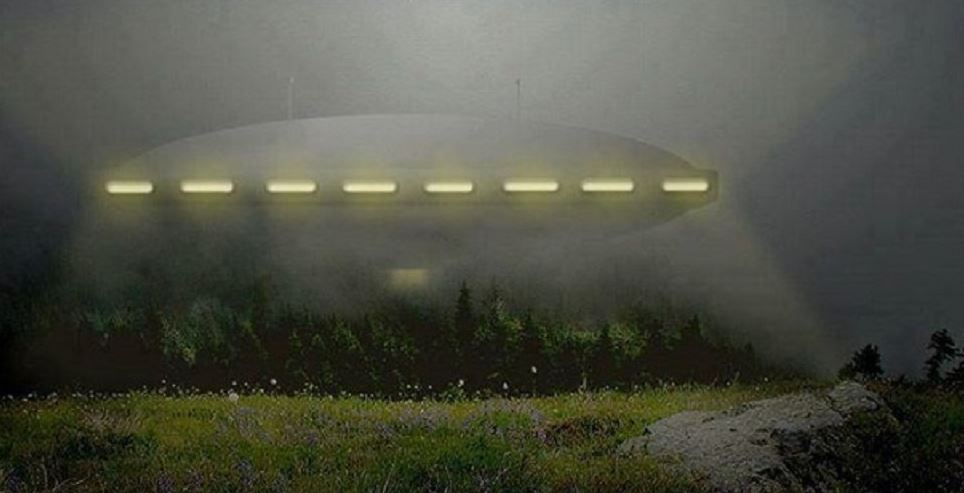 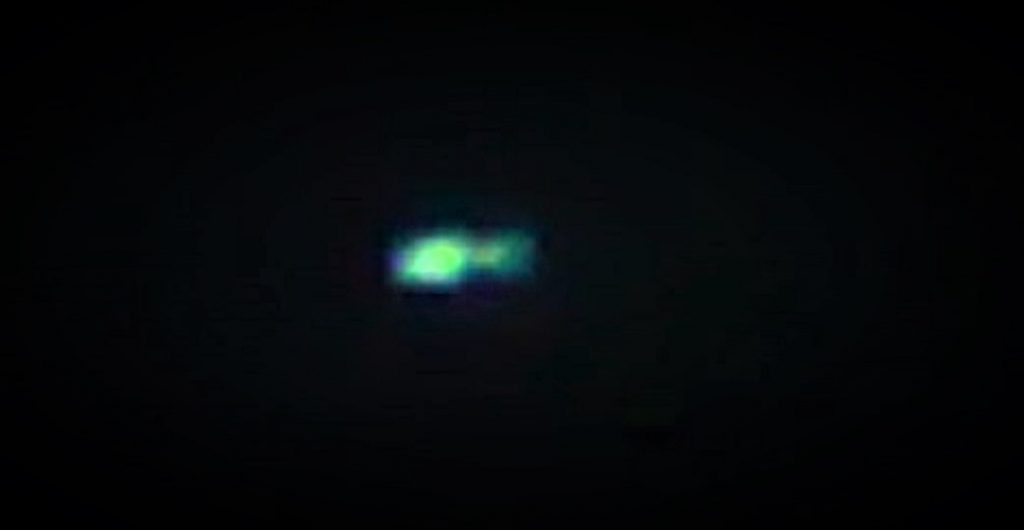 It was a summer night.  My 3 cousins and I were spending the night at my granma’s house, a mountain beautiful house where you can see the mediterranian sea right in front of you.  We were talking, laughing and suddenly my cousin asked me what was that bright light in the horizon flying just above the sea.  I told her it was probably a star, it looked like a star and I continued talking.  She then screamed: It moved!!   I looked back at it again and I found it was not moving.    I told her she was imagining things.  I decided to stare at it and suddently, the bright light started moving right  and then went back to its spot, and then left, and then back to its spot.  We were surprised and tried to analyze the thing.  Suddenly, the object started moving with a phenomenon speed going towards the mountain, which was on the right of the house.  It moved silently and then stopped mid flight, then it riversed gear, then moved forward, then riversed gear again and then moved forward again.   Then I saw its shape , clearly, it was so close, it was like a disc, with a fish tale form on its back.  Blue and red lights were flickering all around its surface.  It stopped a moment, projected a light from its below and it appeared that it was landing, and disappeared behind the mountain.  The weird thing is, it remember the event lasted a minute or two.   My cousins don’t remember the event as clearly as I have and I feel like some pieces are missing.   It is a bit blurry when I try to focus, especially with the time thing.   Apparently it lasted for many  minutes.  I remember taking a photo of it and my phone at the time had a poor camera quality.   I remember that I was soooo excited and happy during the event, waving to them etc.   My cousins were scared. I wasn’t.   I’m still so curious about what happened that night . 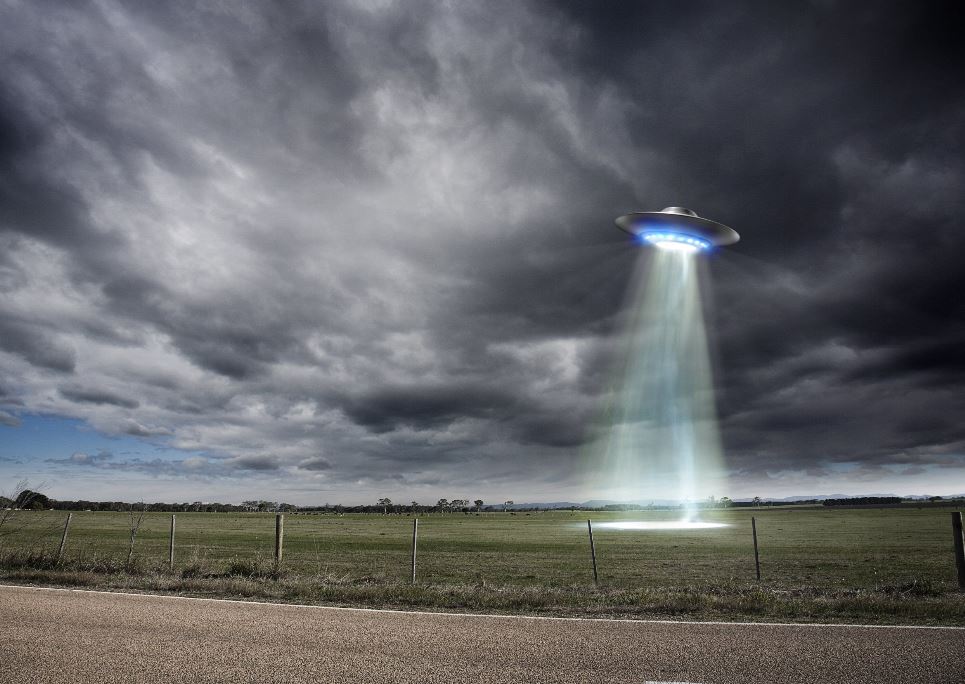