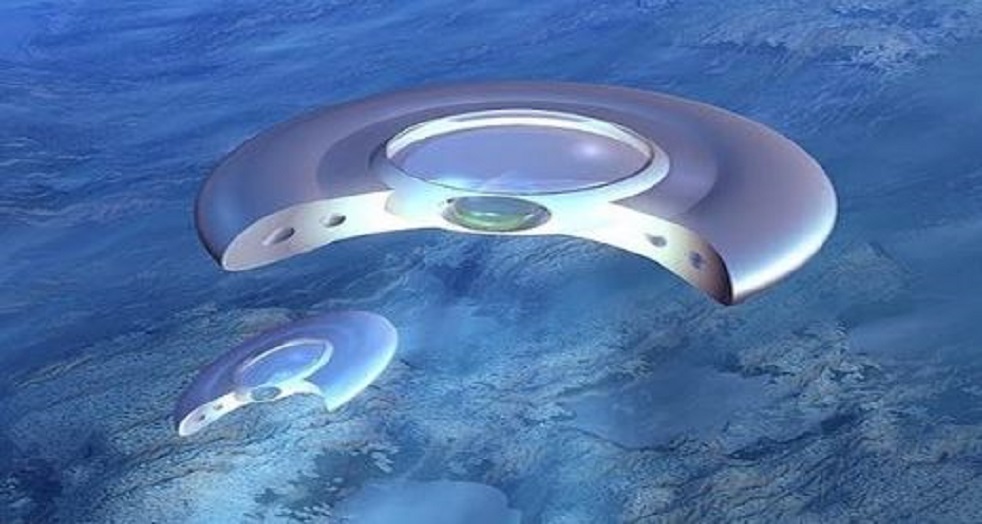 Kenneth Arnold was a private pilot and a businessman. He was also a member of the Idaho Search and Rescue Mercy Flyers and a Federal Deputy Marshall. On June 24, 1947 Arnold joined in a search mission to find a Marine Curtis C-46 transport plane that was believed to have crashed in the Cascade Mountains.  While flying at about 9,000 feet at 2:00 p.m., Arnold saw nine silver disks moving in formation directly across his flight path. He estimated them to be about twenty-five miles away. Since they were unusual, to say the least, Arnold decided to time them to estimate their speed. He checked his watch as they passed Mt. Ranier and again when they passed Mt. Adams. It took them 1 minute and 42 seconds. After landing and checking the distance between the two peaks, Arnold realized the disks had been traveling over 1,700 miles per hour! This was twice the speed of sound, and the world airspeed record in 1947 was only about 650 miles per hour!

Not only Arnold, but people flying in a nearby Douglas DC-4 also saw the flying disks. In addition, disks were seen by hundreds of people on the ground. The disks made no sound. They were completely silent. In an interview with The East Oregonian newspaper, Arnold said: “They flew like a saucer would if you skipped it across the water.”  When the Associated Press picked up the story, they called the disks “saucer-like objects.” From this, the term ‘Flying Saucer’ was officially made an integral part of the human language. Be sure to check out the CIA’s official report on the Kenneth Arnold sighting in our ‘Alien Documents’ section.  NOTE: The above image is CGI.