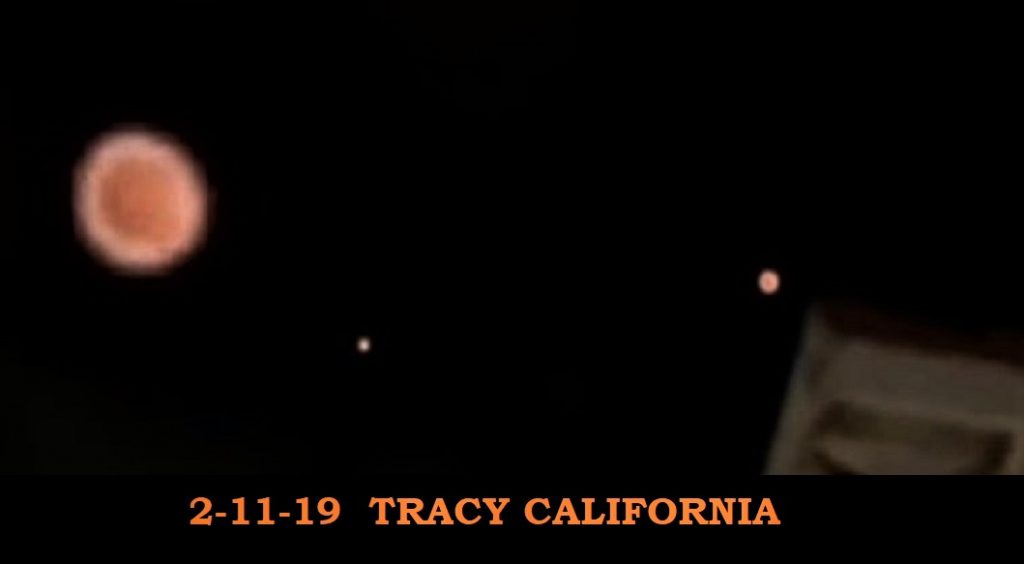 Pics of dual stars that kept appearing and vanishing at the morning.  This happened when I came out.   I just got this urge to look up and felt these 2 lights where sort of there waiting for me, like I had already agreed to this before hand. There where no other stars or thing that would look like this in the entire sky, so pretty cool!   I sat nearly for a hour in a chair looking and  got up towards the end as I started to get bored and walked around  and came back out and they finally vanished around the time it was starting to werid me out because the sun was literally almost over the horison and to see stars past that time was confusing. 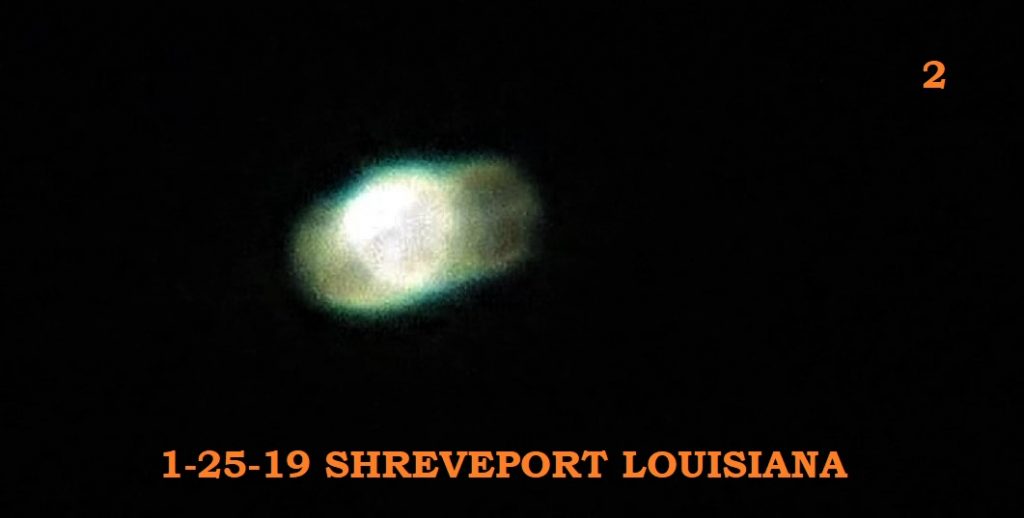