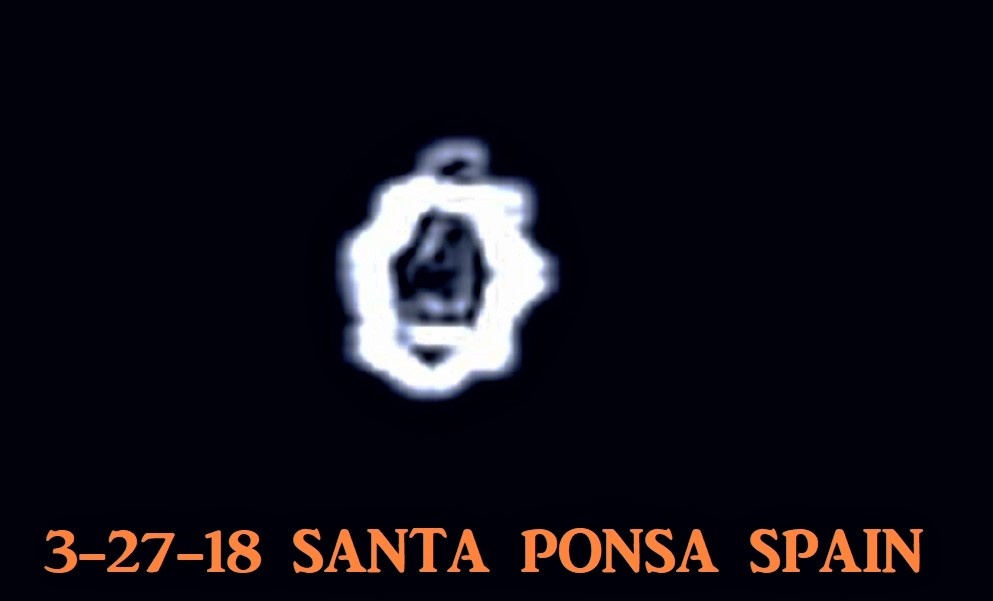 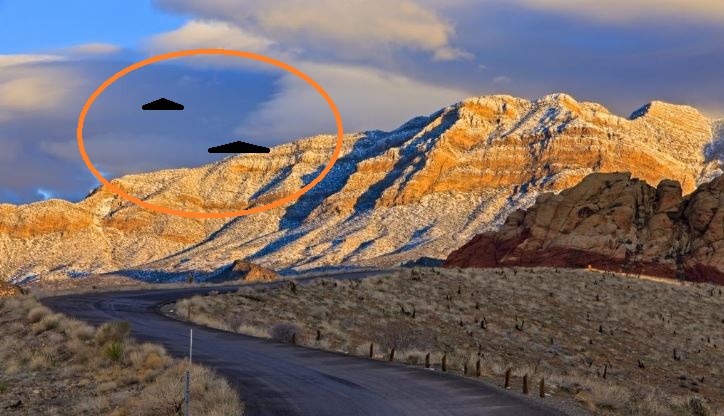 In a remote canyon in the Cerbat Mountains, while 4 wheeling, we stopped in a valley maybe a mile across and I was looking for game through my binoculars . As the sun set over the mountain top I noticed a distinct pattern on the slope in rear of canyon. As the light changed a bit darker I noticed movement of a very large area of the background . Then distinctly I noticed 2 black winged things that resembled some type of kite one in front of the other. As it continued to get darker a pattern appeared as if almost ancient Mayan / Aztec . There was something large out there and it was now to dark to see and my girlfriend was freaking so we drove out. Curious as to what I saw I returned into the canyon with a friend after work the next afternoon to have another look at the area. We noticed the same pattern at rear of canyon and waited until the sun set again to see if anything changed. Again as the sun set and it shaded the valley the pattern on the terrain became different again except this time a definite shape was visible as it hovered maybe 100′ to 200′ above valley floor. As the area got a bit darker we could both see a very large triangular shape craft slowly moving across the valley floor ,south to north. It was very strange looking with a pattern of gold to dark rusty metal , covered with some ancient type of signs or writing , not sure looked Aztec/ Mayan. Off the front was some type of boom structure with the 2 black winged objects I had seen the night before. It made no sound and as it slowly moved the darkness made it vanish before our eyes. 2 min later we did see a row of sequential lights appear moving above the mountain in front of us in a westerly direction. As we drove out there were 4 aircraft flying east to west and north to south patterns over the area. Returned a third night to the valley and there was no sign of anything as we had seen previously. NOTE: The above image is a depiction. 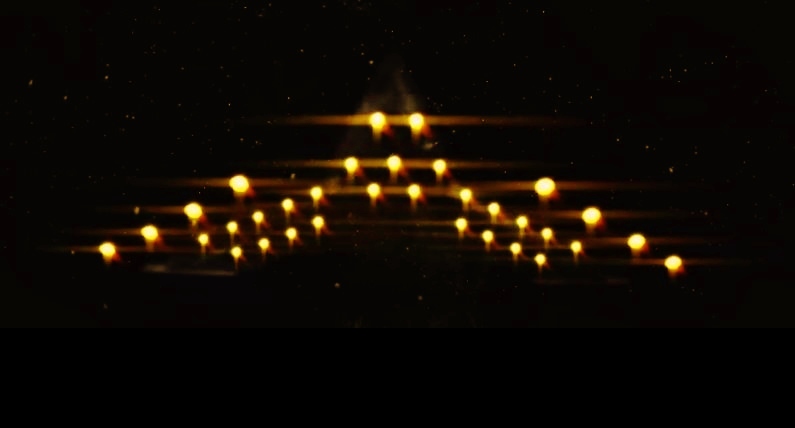