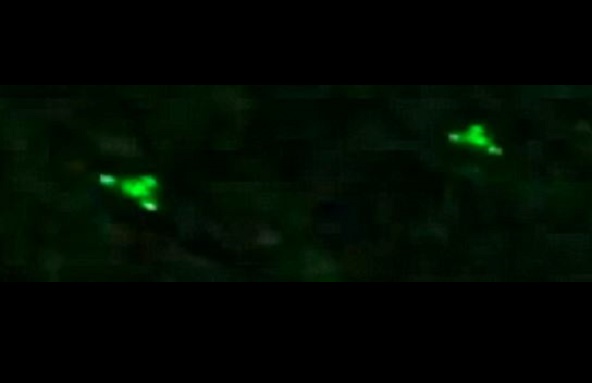 FRIGHTENING TRIANGLE CLOSE ENCOUNTER IN MASSACHUSETTS
.
MARCH 29, 2016    ………..  SOUTH HADLEY MASSACHUSETTS
.
Witness report: Driving towards the Village Commons in South Hadley, my friend and I could see two bright lights in the sky that kind of looked like head lights. They were just sitting in the same spot for a very long time. We could see them about a half a mile away. As we got towards the center of the village commons, it looked as though the UFO was now over us. The two lights that we had previously seen turned into three very bright lights. As we were freaking out I had climbed into the backseat of the car and stuck my head out the window. I could see the three very bright lights in a triangle shape and as I was looking at them, I could make out the circular shape of the craft. It looked very low and gigantic. Not long after it just sat above us and hovered, it started to move very fast and get far away. At this point, I needed to head home but my friend who witnessed it with me, continued to search for it after I left. She found it again on 202 in South Hadley and followed it all the way to Memorial Drive in Chicopee. She called me freaking out saying how close she was to it and that she was going to pull over to try and capture a picture. As soon as she parked, she said she was underneath it like we were before, and then the phone started to act up. I started to lose her and eventually our call dropped. She called me back freaking out telling me she captured pictures and a video. I strongly believe that I saw a UFO tonight. You can watch the video and decide for yourself whether or not you believe my story.  NOTE: The above image is CGI.
.
KEN PFEIFER WORLD UFO PHOTOS AND NEWS
WWW.WORLDUFOPHOTOSANDNEWS.ORG
WWW.WORLDUFOPHOTOS.ORG
THANKS TO WWW.MUFON.COM CASE FILES
.
.