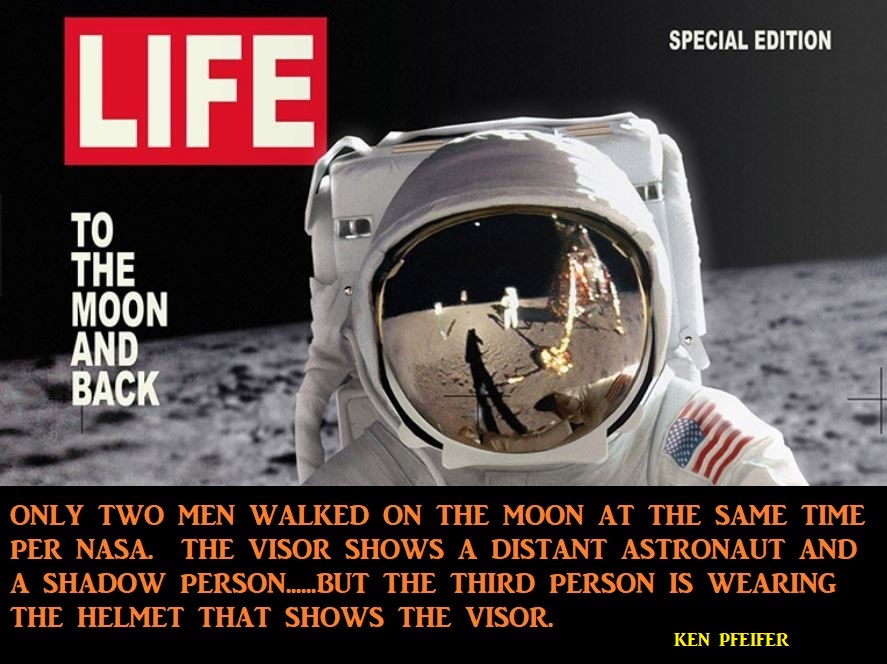 Conspiracy theorists may have been correct all this time

(SNN) – With the successful Moon landing of the Chang’e-3 Robotic Spacecraft on December 14th 2013, China has accomplished a major technological and scientific feat. The Chang’e-3 spacecraft carried out the rocket powered descent to the Moon’s surface by firing landing rockets at the altitude of 15 km for a soft landing targeted to a preselected area in Mare Imbrium. The landing was recorded in High Definition videography from a camera mounted under on the Chang’e-3, the first recordings of its kind in space flight history.

We Never Went to the Moon.

However, what has been an international celebration for China has turned out to be a major embarrassment for the United States. “The video evidence from the Chang’e-3 robotic spacecraft is completely void of any evidence that my country ever landed on the Moon,” stated Will Casing author of “We Never Went to the Moon.”

According to history, under the envelope of the Apollo Program, the United States landed six Lunar Modules (LM) from 1969 to 1972, placing a total of twelve men on the surface of the moon. However, conspiracy theorist have claimed that some or all elements of the Apollo program and the associated Moon landings were hoaxes and staged by NASA in a movie studio.

Now, with the HD videographic evidence coming from the efforts of China, conspiracy theorists from across the globe have been proven correct. “For years friends berated me for my beliefs,” stated Dion Levy, Canadian author of, “The Dark Side of the Moon Landings.” “The Americans did not have the technology at that time to land on the moon, it was all politics; they needed to humiliate the Russians, and they did just that,” added Levy.

In the days following the landing, China has proceeded to explore the surface using a remote mobile lunar rover, which has not produced any evidence that astronauts have ever visited the moon in the past. “We expected to find evidence at Mare Imbrium,” advised Chow Ming Gau, Astronomer from Ganamede China Observatory, “This was an exploration site of the Apollo 15 mission in August of 1971. What we have found is that the moon’s surface was smooth with no evidence of disturbance.”

According to history, using the two man vehicle called the rover, astronauts David Scott and James B. Irwin landed in Hadley-Apennine, and conducted over eighteen hours of surface EVA and brought back 169 pounds of rock samples. During that mission, Scott and Irwin placed a sculpture of the Fallen Astronaut at Mare Imbrium, along with a commemorative plaque. (See Photo)

The Chang’e-3 mission has not found the artifacts or photographic evidence to disprove the conspiracy theorists.

The Sage has learned that nobody from NASA or any agency in the U.S. are commenting on China’s findings. “All we need now are answers, a great many people don’t believe man has walked on the surface of the moon,” advised Dion Levy.

KENS NOTE: The shadow person is taking the photo and it looks like that person has no space suit on…..The astronauts were unable to take selfies.  The camera was attached to the suit and it could only take photos in front of the astronaut… I have many photos proving that we did not go to the moon.  See a small sample on my web site.  You are probably wondering why this has not been picked up by our major news stations but the new agencies have been told by our government , not to publish any of this information plus not to make a big deal of any ufo sightings, even though they are happening all over the world every day…..talk about the fake news….. HTTP://WWW.KENPFEIFERDISCOVERIES.COM