A retired U.S. Navy pilot revealed the time in 2004 when he encountered a strange object he claimed was “not from this world.”  Cmdr. David Fravor, a Navy pilot for 18 years, said he has come across strange things during his tenure but recalled one encounter on Nov. 14, 2004 that left him puzzled, ABC News reported.  “I can tell you, I think it was not from this world,” Fravor said. “I’m not crazy, haven’t been drinking. It was — after 18 years of flying, I’ve seen pretty much about everything that I can see in that realm, and this was nothing close.” Fravor said he was on a routine training mission off the coast of California when he witnessed a 40-foot “wingless object” that he described as a Tic Tac, flying at incredibly high speeds in strange patterns.  “I have never seen anything [like this] in my life, in my history of flying, that has the performance, the acceleration [of this vehicle] — keep in mind this thing had no wings,” Fravor said.  The pilot said controllers on a Navy ship reported “objects dropping out of the sky from 80,000 feet and going straight back up.”

“So we’re thinking, OK, this is going to be interesting,” Fravor said.  The pilot recalled seeing the object and asking another aviator if he saw the strange aircraft that arrived on the radar.  “We look down, we see a white disturbance in the water, like something’s under the surface, and the waves are breaking over, but we see next to it, and it’s flying around, and it’s this little white Tic Tac, and it’s moving around — left, right, forward, back, just random,” Fravor said.  Fravor said they flew their planes lower to check the object out but it disappeared before they could get a good look.  “When it started to near us, as we started to descend towards it coming up, it was flying in the elongated way, so it’s (like) a Tic Tac, with the roundish end going in the forward direction … I don’t know what it is. I don’t know what I saw. I just know it was really impressive, really fast, and I would like to fly it,” he said.  The pilot said the water also turned blue when it vanished.  NOTE: The above image is CGI. 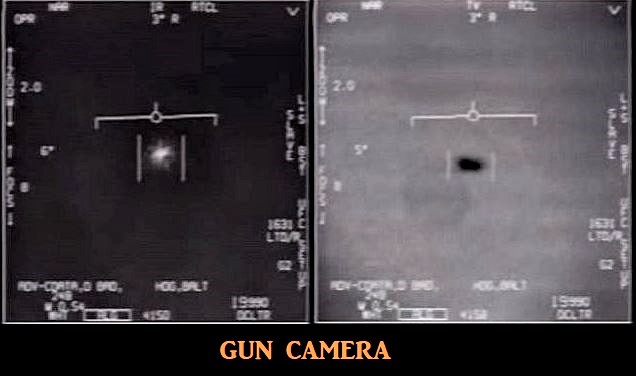 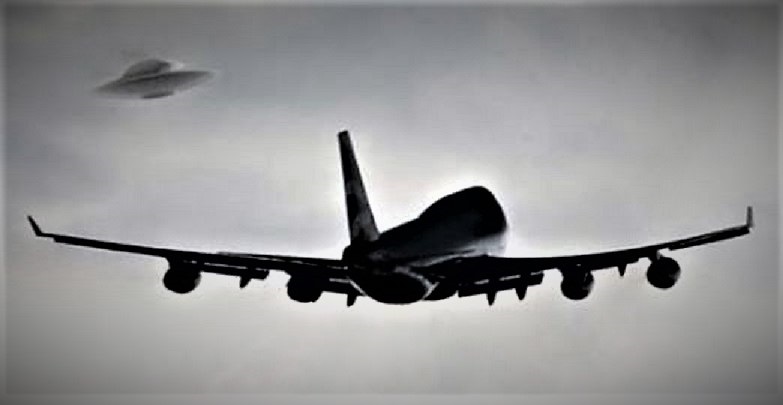 A single, rectangle shaped object with red lights and alternating blinking white lights, like hazard lights flew over Dallas, Texas.  On this night of November 14th, facing a little southeast, at approx. 7:31 pm, while driving with a sibling, we saw an unidentified flying object. It was rectangle in shape and was black.  It had 5 lights on the front resembling that of high beams, but was blinking like hazard lights, but in an alternating fashion.  There were 2 red lights on the outside and 3 white lights in the middle. The white lights were the main lights blinking, almost like search lights.  The object flew in an upright position so that when it flew over me I could see its underside which was rectangle shaped as well.  The more extraordinary part about this sighting is that I could also hear the object. It made a light whooshing sound that was softer than that of a plane and kept the same tone.  It was a calming sound like that of ocean waves and I live nowhere near a large body of water capable of producing such a sound.  It also was lower than any plane I’ve ever seen before. The object came right out of the clouds in front of me as I was driving on a residential road near my home.  Seeing the object prompted me to pull over and get out of my car to witness this immaculate event. The object literally flew right over me allowing me to give such specific details.After this experience was over I got back in my car and pulled off. As I got on a nearby highway I was able to see the object once again as it faded off into the clouds once more and was at a higher position in the sky than before when it was right over me.  This was one of the most shocking events I’ve seen. To actually experience what I’ve only heard people speculate about and document encounters about is beyond any word I could use to describe.  Truly freaky and bewildering. I hardly know what to think.  NOTE: The above image is a rendering.

PLEASE SEND ANY COMMENTS TO FALCON51@COMCAST.NET   TOO MANY BUTT WIPES AND SPAM IS CLOGGING THE SYSTEM….