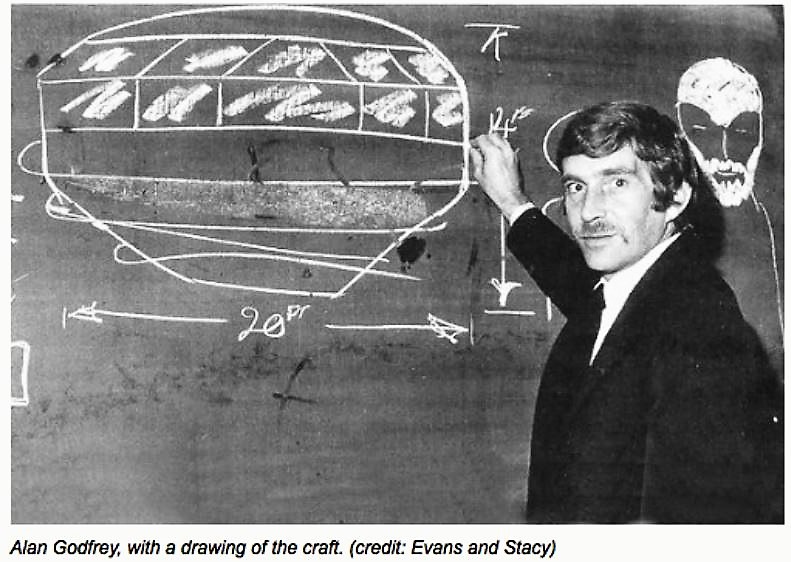 FRIENDS TRIANGLE SIGHTING OVER VERMONT
.
NOVEMBER 18, 2016  ……………  ST RUTLAND VERMONT
.
So it was Saturday the 19th Nov 2016. Around 8pm at East Center St. Rutland, VT.  Was getting ready to leave a friend’s driveway. Was looking up because the night sky was so clear. Wished to my self that a UFO would show up so I could share it with my friends. Then I saw flashing lights, a possible plane, pretty far up, then it was stationary. With that I ran to my friends door and them come out (2 people) and pointed this out to them. almost due east.  What’s nice was there was a normal plane up there too, so we could see how there was a difference. It ended up seeming very long, there were 2 lights separated by at least a few hundred feet. One red light, one white light. Could not see the shape of object.  We see another plane (both times, engines could be heard) but then new red and whites lights with all kinds of sparkling lights within a triangle shape. This was looking northeast and almost right above us at seemingly the same altitude again. Again a great way to show how different from the plane that was maybe a mile away from  the sparkling triangle. The one female friend said she was getting scared of this one, the male of the party then went inside.  Then I see a white lighted object moving across from my west headed to my north. Multiple red flashing lights turned on below it as it became stationary. Again it looked to be same altitude as the jets traveling but I have seen this one twice before in as many years.  I have never reported this because I felt they weren’t strong enough contacts, but with this 3rd sighting of it, I think it cements it enough to call it a sighting.   NOTE: The above image is CGI.
.
KEN PFEIFER WORLD UFO PHOTOS AND NEWS
HTTP://WWW.WORLDUFOPHOTOS.ORG
HTTP://WWW.WORLDUFOPHOTOSANDNEWS.ORG
HTTP://WWW.NEWDISCOVERIES51.YOLOSITE.COM
THANKS TO  HTTP://WWW.MUFON.COM CASE FILES
THANKS TO KIRKE MORGAN MY FACEBOOK FRIEND
. 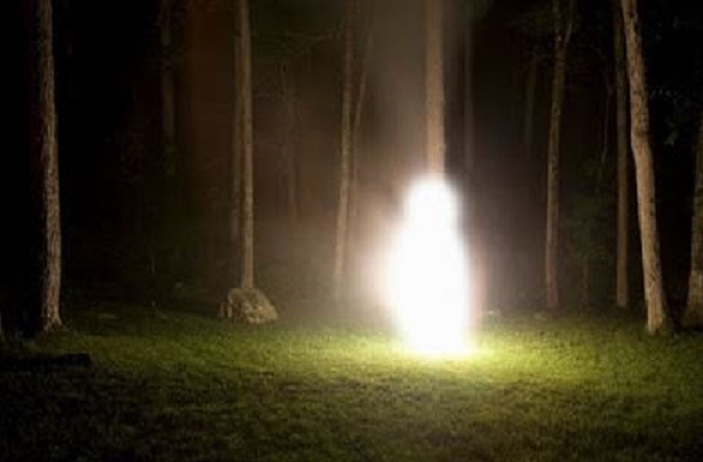 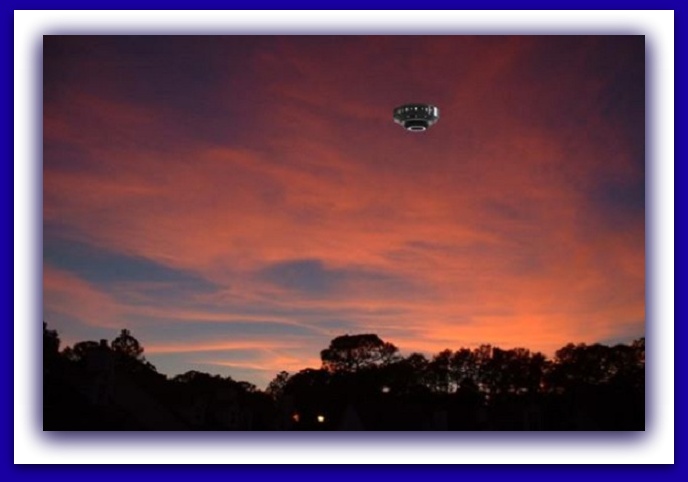