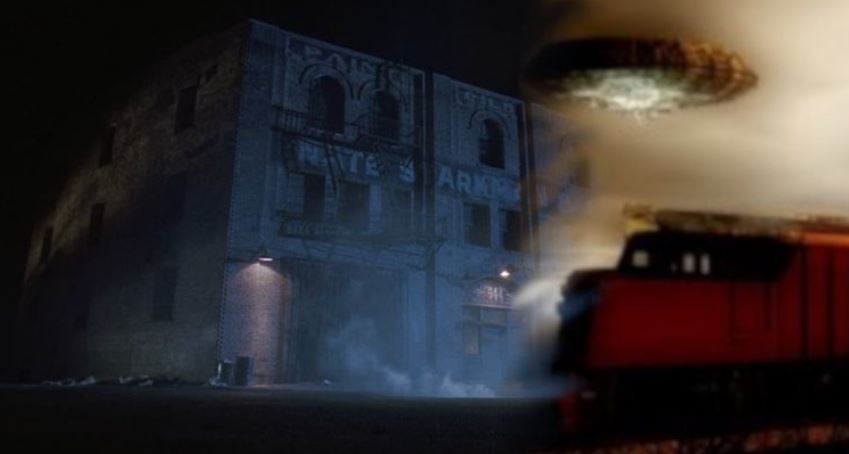 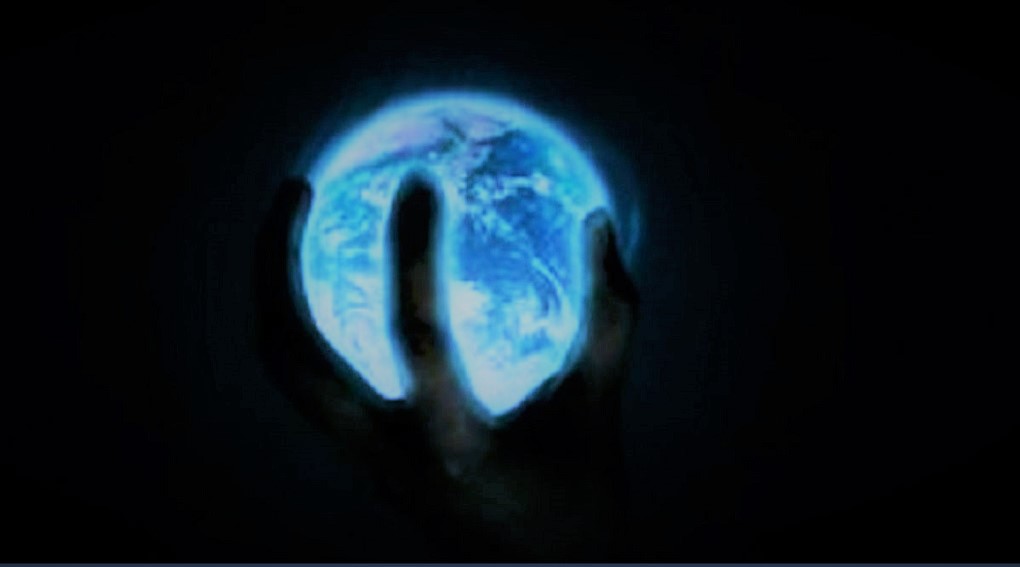 In the Spring of 1967, my mother and I were living in a 3rd floor apartment in Cleveland, OH. The apartment was on the backside of the building with an alley below. There were fraternity houses at Cleveland State across the alley. Around 9 pm, my mother is washing the dishes, and as I walk from the kitchen into the living room I pass the large window on the right. I wasn’t looking at the window, but as I walked by something caught my eye. I turned and faced the window. There’s a big huge round yellowish-white light or orb just hovering out there, probably 30-40 ft beyond, between our building and the frat houses right above the alley. The first few seconds that I looked at it my mind is racing, trying to figure out what it is. I was 12 years old and had never seen anything like that. After looking at it for a couple more seconds a strange feeling came over me. It’s hard to explain but I could feel that this thing was alive and it was looking back at me. As that thought registered in my brain, it quickly flied straight towards the window and towards me. It abruptly stopped and hovered a few feet from the window. Suddenly I had a warm sensation at my feet, like it was scanning me. The warm feeling traveled up my legs, slowly through my waist, chest and shoulders. When it reached my head, I felt a sharp pain, like the thing was now inside my head and I was in there with it!

For a matter of seconds, I felt like my life was being examined by this entity. I sensed images, like they were a part of a movie of my life. I felt that it was in a hurry to do this, and that it was excited and enjoying it. Then immediately it came out of me, and I collapsed to the floor. I could still mentally communicate with it, and asked it to just leave and that I wasn’t a threat. It hovered above me for a few seconds, then quickly moved through the window. I completely lost sight and communication with it.

I could hardly move, but managed to get on my feet and slowly walk towards the kitchen. I called for my mother, but she didn’t acknowledge me and continued washing dishes. I tried to call out to her again, but then realized I wasn’t hearing anything coming from my mouth. I reached and grabbed her by the arm. She was alarmed and we quickly moved into the living room. I sat there for almost 10 minutes, unable to speak while looking at my terrified mother. Eventually, my voice returned and I told her what had happened. She later called the Air Force. The man on the phone told her that I probably saw a car headlight and misinterpreted the event. She argued, but he eventually hung up the telephone on her.

I’ve had to deal with this for almost 50 years. I still don’t know why it happened to me. I was a child and didn’t know how to handle it. I didn’t understand why it happened to me. It has affected my life and I believe I have been monitored by it or something else during that period of time since the event. I have trouble interacting with people, though I was fortunate to marry a man who helps me to get through the uncertainty I experience each day. We never had children, which was by design. I just couldn’t expose them to what I have become. I don’t know if I have ever been confronted by these entities since that day, but I always have a lingering sense that they will eventually show themselves.” MM  NOTE: The above image is CGI.