In a chat on Twitter with fans about his experiences in space, astronaut Leland Melvin who worked as an engineer on board Atlantis was asked by Scott Waring from UFO Sightings Daily if he had ever witnessed UFOs or intelligent alien life living in outer space.

Melvin replied to Scott and revealed that he had seen something organic/alien like floating out of the payload bay and that he called the ground to ask what it could be.  Ground control then answered by telling Melvin that it was ice that had broken off of the Freon hoses.  Then Scott asked Melvin: “ I think ethics would say that your opinion of it being organic is more reliable than the opinion of someone on ground control over 400 miles away, is it possible they lied and called it ice to calm you down and make u focus on the shuttle.”  Melvin: “Hmmmm, don’t think so but you never know.” 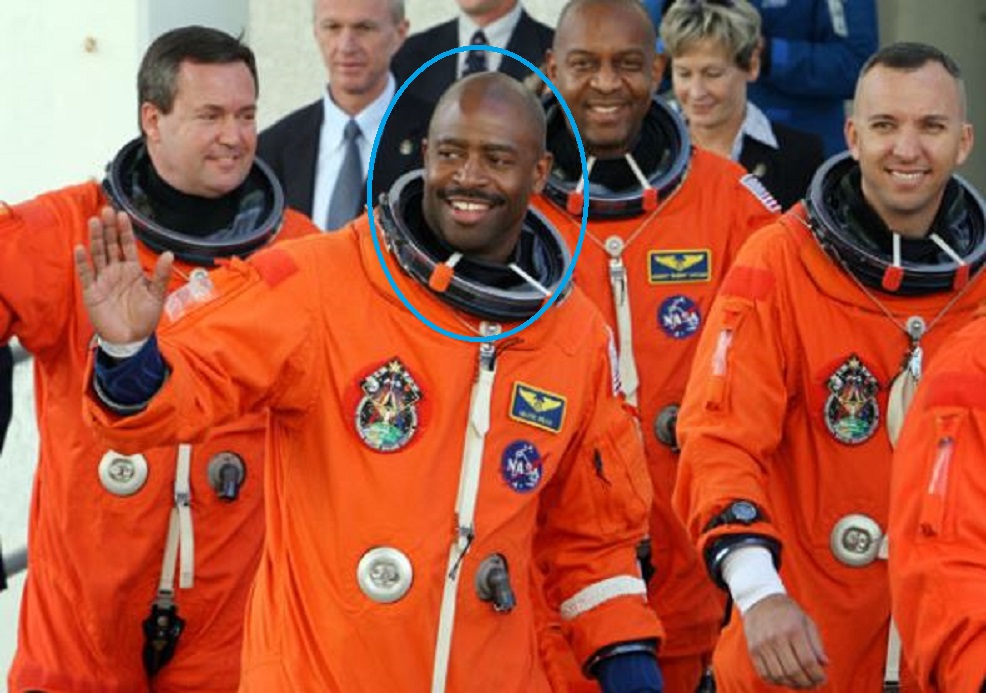 We know NASA for their misleading answers and in this case Leland Melvin has probably encountered some sort of bio form, living entities which inhabit the cosmic void. Already dozens of organic compounds have been identified in space, including formaldehyde, prussic acid, and cellulose. In short, there is an abundance of basic building blocks out there to allow for the evolution of these entities. These alien-organic entities may have migrated to all sectors of space – both within and without galaxies. Endowed with both mobility and intelligence, it is conceivable that some may have actually penetrated our zone of existence.