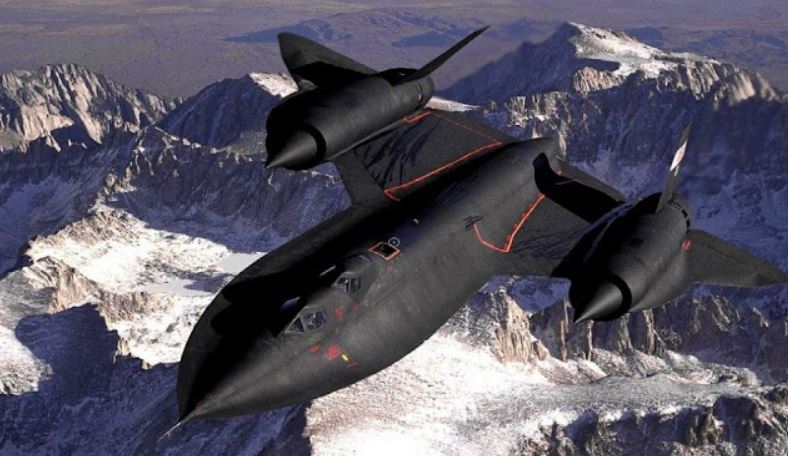 The Lockheed SR-71 “Blackbird” is a long-range, Mach 3+ strategic reconnaissance aircraft that was operated by the United States Air Force. It was developed as a black project from the Lockheed A-12 reconnaissance aircraft in the 1960s by Lockheed and its Skunk Works division. The SR-71 served with the U.S. Air Force from 1964 to 1998.  L. A. Marzulli interviews Russel Rasmussen who tells of an encounter a pilot had with a UFO on the wing-tip of his SR 71 for several minutes at an altitude of 70,000 feet.  The pilot said to Russel Rasmussen that at the moment the disc-shaped UFO flashed off and disappeared, it was going a bit faster than Mach 3 which was the speed of the SR-71 Blackbird at that moment.  This testimony proves once again that U.S. Air Force pilots do indeed have encounters with UFOs, but they are not allowed to talk about it. A  USAF RC-135 plane, which was monitoring Soviet military activity as part of the Cold War, came across ‘a big object’ over the Eastern Mediterranean at around 35,000 feet.  Details of the file show that British RAF personnel at RAF Troodos, on Cyprus, listened in shock to the encounter unfold through the radio calls of the American crew.