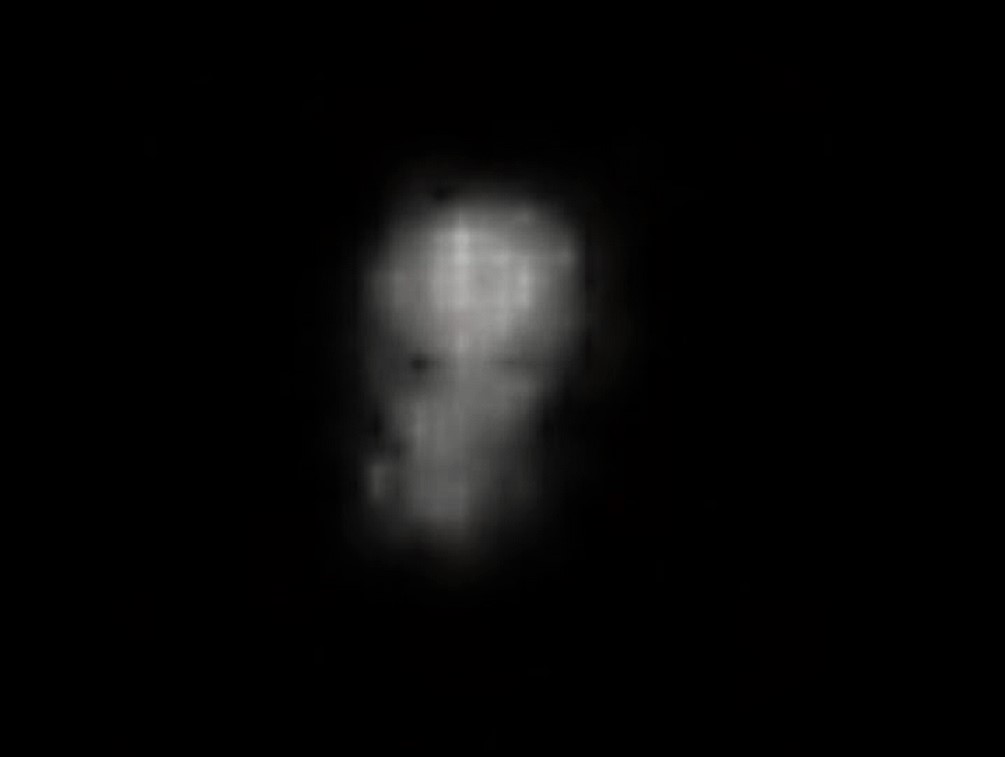 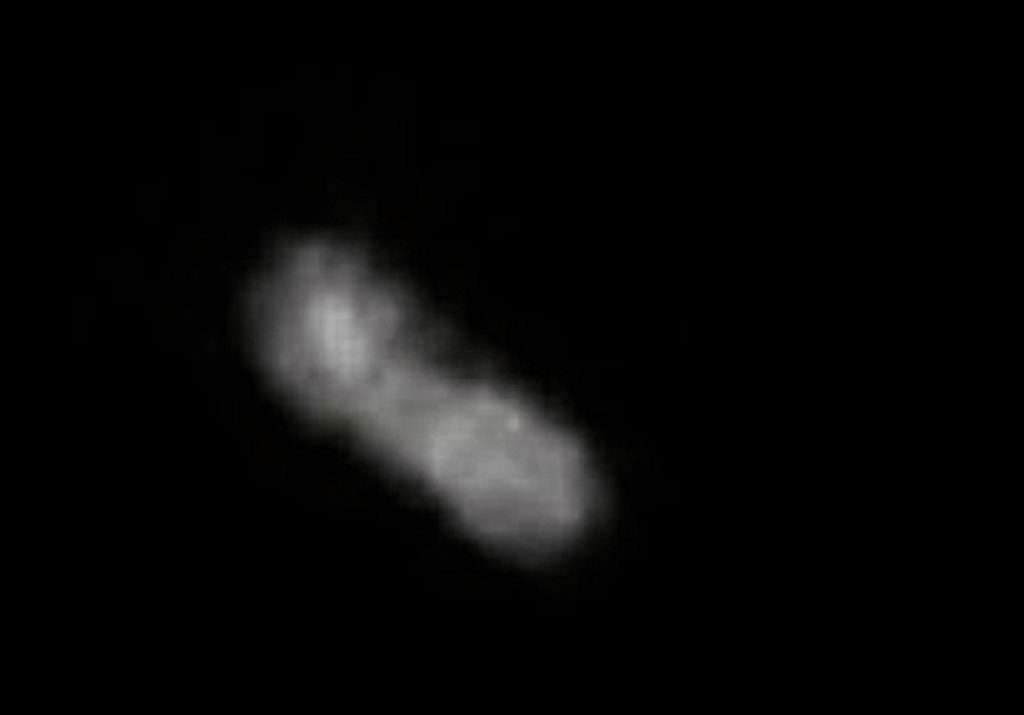 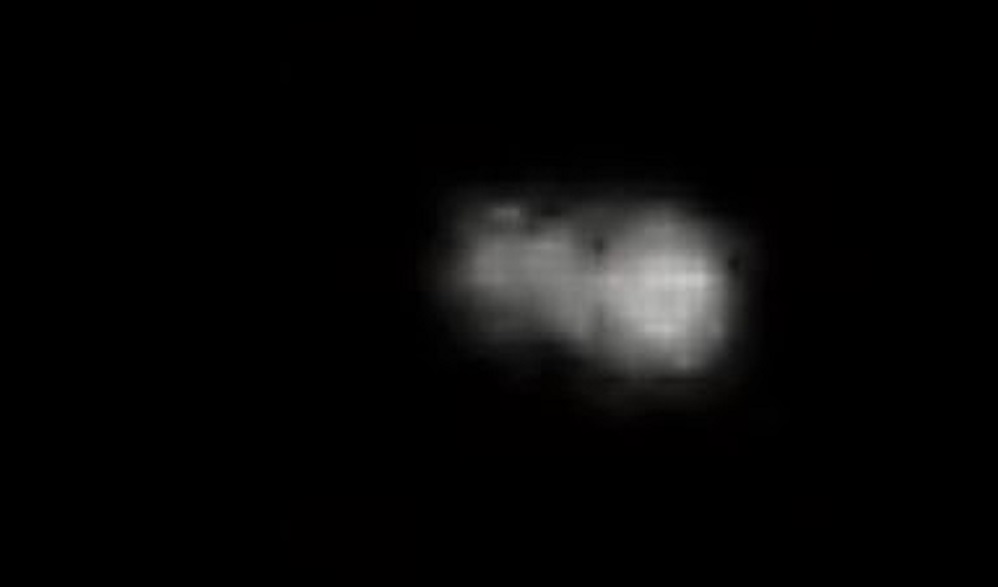 THE US Navy is running a top secret program to detect unidentified submerged object – or USOs – beneath the sea, according to a UFO exper Marc D’Antonio, an astronomer and chief video analyst for UFO organization MUFON, said he witnessed what he believes must have been an alien craft travelling at impossible speeds while he was on board a US Navy submarine in the North Atlantic ocean.

Marc then heard a naval officer ordering the sonar operator to log the unidentified object – which was travelling at “several hundred knots” – as part of the “Fast Mover Program”.

Currently most submarine and torpedoes can only go up to 40 knots – due to the resistance of the water. The Russians reportedly have a torpedo that can go in excess of 200 knots – but a speed of “several hundred knots” would appear to be impossible for human-built crafts.

Marc, who runs a special effects company called FX Models that undertakes Naval contracts, said: “As a thank you for doing some work for them Navy asked me if I wanted to go for a ride in a submarine so I said yes. Once we got under I was sitting in the sonar station and the sonar operator was sitting right next to me. “Submarines are loud – people think they are very quiet and it’s true they are on the outside because the sound doesn’t get out. But inside you hear fans, noise – it’s a constant din on a sub.

Marc was on board a US Navy submarine when he saw the USO.

“I was sitting there zoning out a little because I was sea sick and all of a sudden the sonar kid shouts ‘fast mover, fast mover’ and I’m jolted awake – thinking ‘What’s happening? Is it a torpedo?’

“The executive officer comes out and the operator shows him the path of the object and the officer says ‘How fast is that going?’

“And the kid said ‘several hundred knots’. I start to lean forward to listen in – and the officer said ‘Can you confirm it?’

So he goes to another sonar machine and confirmed it wasn’t a machine anomaly – it was real. I thought ‘Wow that is incredible’. When the sonar guy said ‘What do I do with this?’ the officer said ‘log it and dog it’ – in other words log it and bury it.” Four years later Marc said he was doing some more contract work for the Navy when he spoke to a senior naval figure about what he saw. I asked him ‘can you tell me about the Fast Mover Program?’” Marc explained. “He looked at me and said ‘Sorry Marc I can’t talk about that program’. “So he basically confirmed to me that the program exists – he said everything without seeing anything. “What that told me was that USOs are common – we even have a program in place to classify and log and determine the speed of them and it goes into a vault.”

Marc made the claims at the Devil’s Tower UFO Rendezvous in Hulett, Wyoming – where UFO enthusiasts from around America met at the site of Close Encounters of the Third Kind rock to discuss alien-related findings. He also revealed he is currently working on a project with Close Encounters visual effects supervisor Douglas Trumbell, which he hopes will scientifically prove the existence of alien life.

Marc is currently developing a project to scientifically prove the existence of alien life. The pair has been designing UFO detecting ground units which they hope to eventually place in countries all over the world. Marc, who also runs the Sky Tour Live Stream YouTube channel where he takes viewers on live tours of the night sky, is currently testing the units in his observatory. He said: “The UFOTOG II system will bring Ufology into the 21st century by marrying real science with standard observation.

“The system will look for phenomena in the sky and if it finds something that isn’t a satellite, a plane, or some known object that we can access in a database, it will alert us by sending a message via GPS satellite to our cell phones.”We’ll make all the data we collect open and available to everyone. “We are open minded and believe that visitation by an advanced alien race is not a scientific improbability.”

AND THE FILER FILES.