Feb. 6, 1967; Deming, NM
Noon MST. A woman saw two green cigar-shaped objects with a row of windows. Two small “propellers” were on top of each end. One object hovered over the highway, then paced the car and was joined by the second object that rose up from the ground. Both sped away disappearing in seconds. Undefined “unusual” effects on the car were reported, requiring a $170 repair bill. (Lubbock Avalanche-Journal, Texas, 8/10/67; NICAP report form.)

8:45 p.m. Donald and Marie Guseman saw a large, Saturn­ shaped object, 50 ft in diameter and 20 ft high, with 2 bright lights, a green light on one side red light on the other, hover motionless over the trees, then slowly move N and suddenly disappear. (Berliner)

Feb. 7, 1967; Westport, CT
12:20 a.m. EST. A former Navy pilot and airline navigator saw a brilliant white light, sometimes with a strong red light. The object oscillated as it flew along over the Merritt Parkway and returned. (Westport News, 2/9/67, copy in NICAP files.)

Feb. 7, 1967; Owen County, IN
8:00 p.m. An egg-shaped object was reported by Paul Poorman on a farm near some strip mines. Poorman was a 33-year-old specialized police officer and qualified pilot. The object was white and well-defined, turned to a blood-red color, then a pale blue. It arose from the White River bottoms and strip mine area, hovered, “yo-yo’d”, then zipped south then back, etc., then went down below a tree line. (Don Worley files)
.
Feb. 7, Oakhurst, CA
11:55 p.m. PST. A couple saw a solid round object and a silver cigar-shaped object oriented vertically. The round object emitted many “contrails” and apparently disintegrated, then the cigar-shaped object flew rapidly away. (NICAP report form.)  NOTE: The above image is cgi.
.
KEN PFEIFER WORLD UFO PHOTOS AND NEWS
WWW.WORLDUFOPHOTOSANDNEWS.ORG
WWW.WORLDUFOPHOTOS.ORG
THANKS TO http://www.nicap.org
.
. 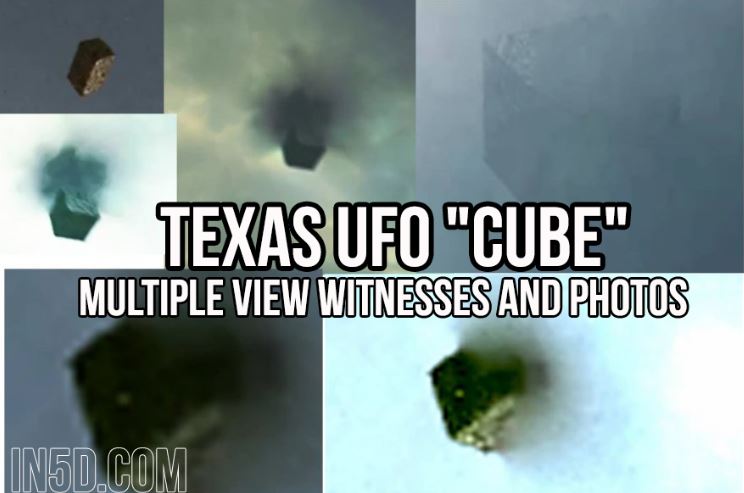