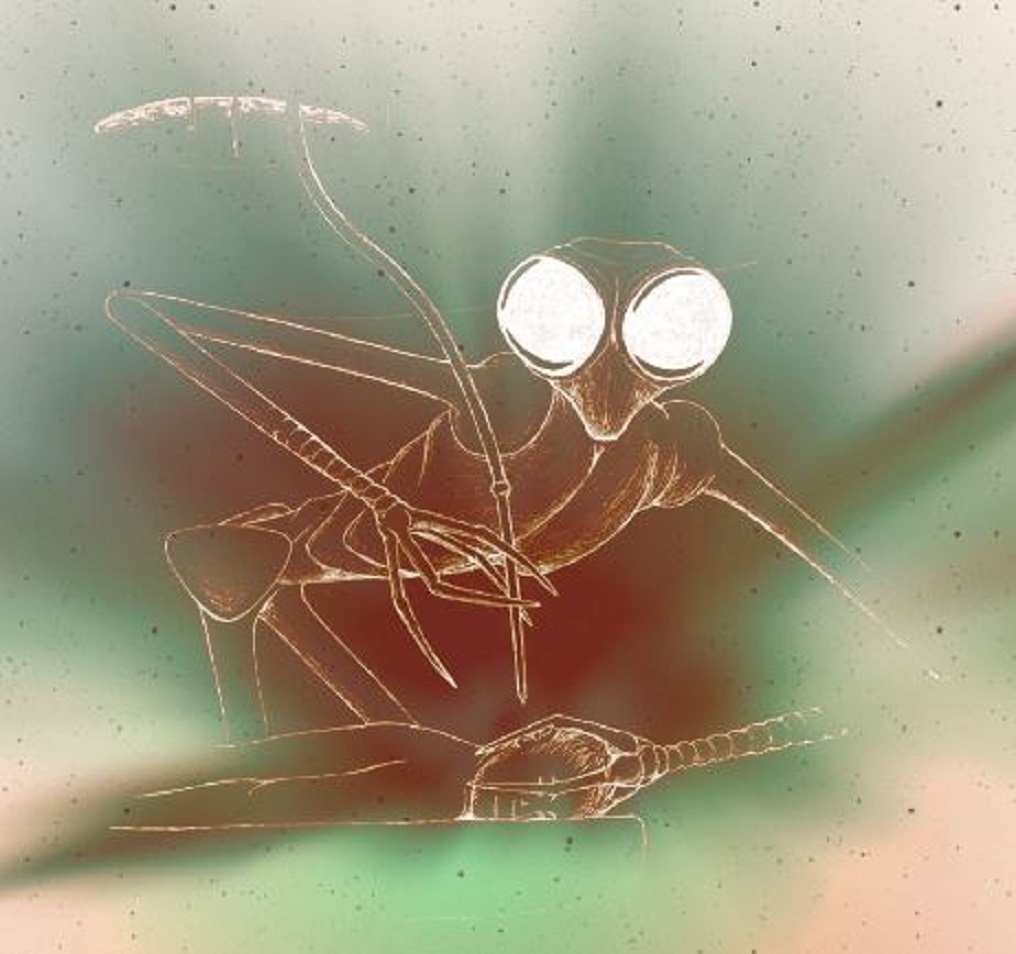 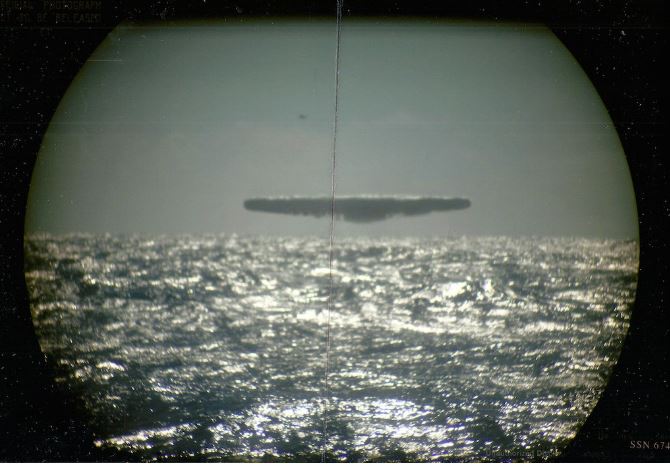 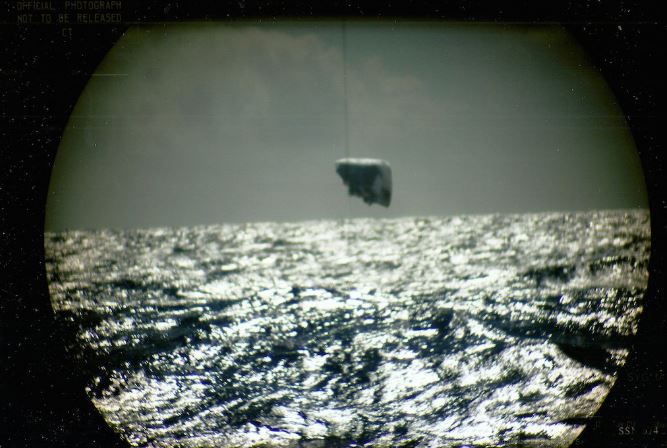 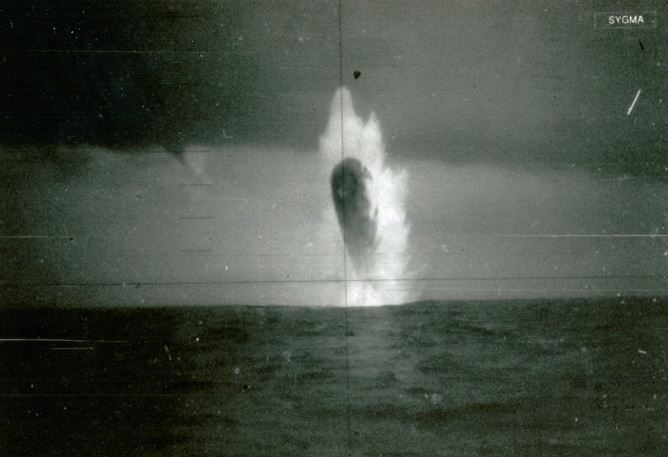 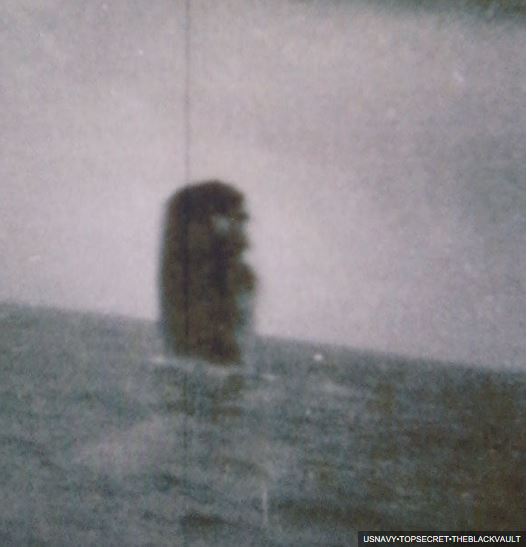 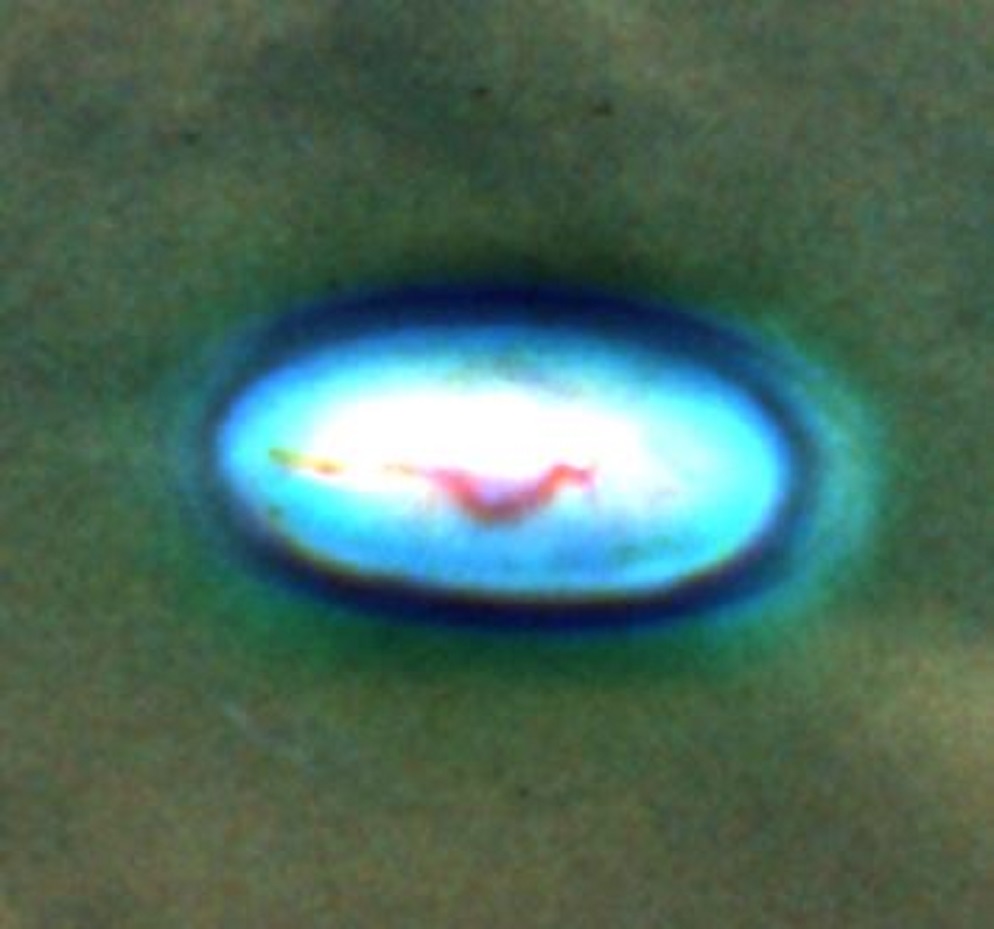 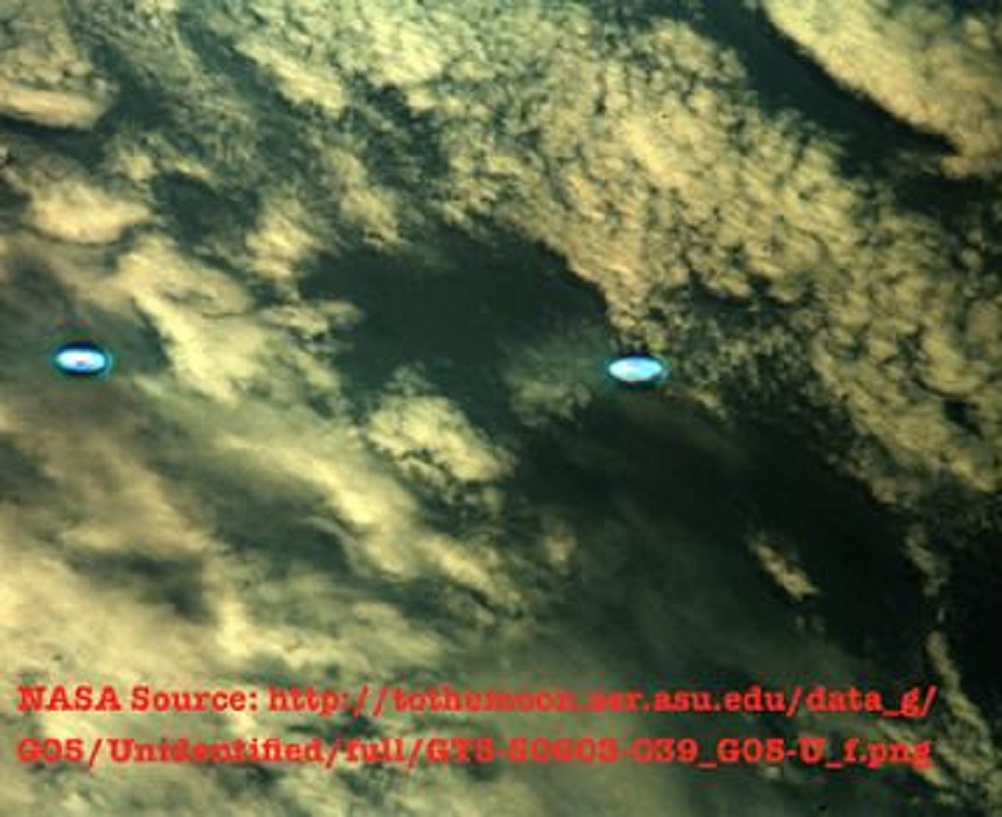 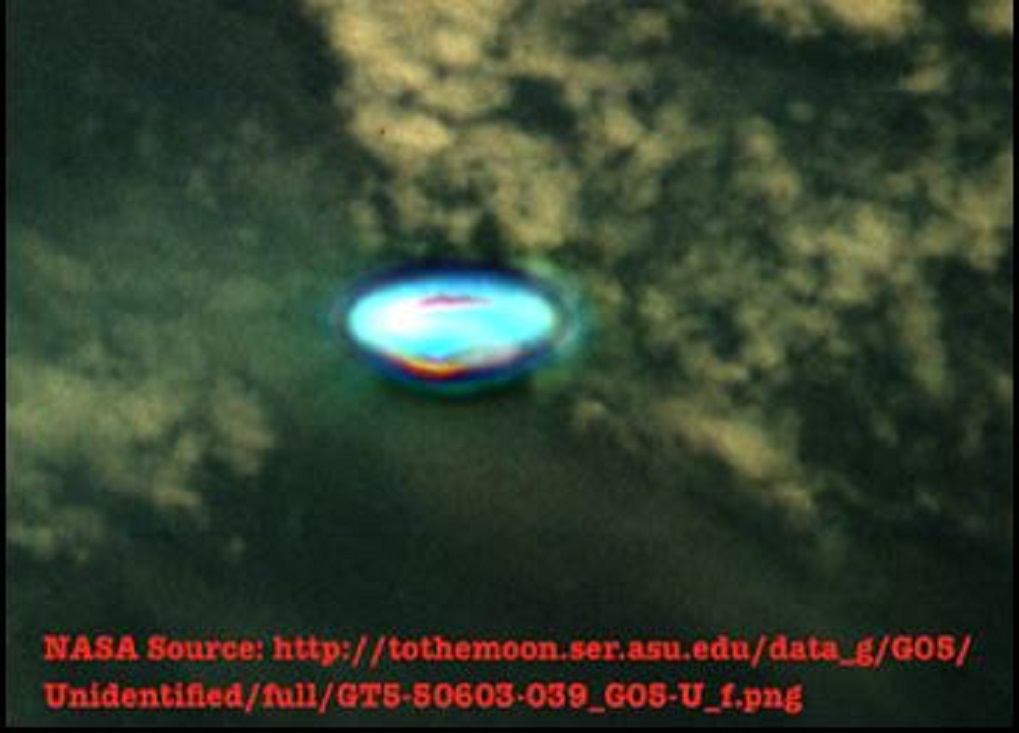 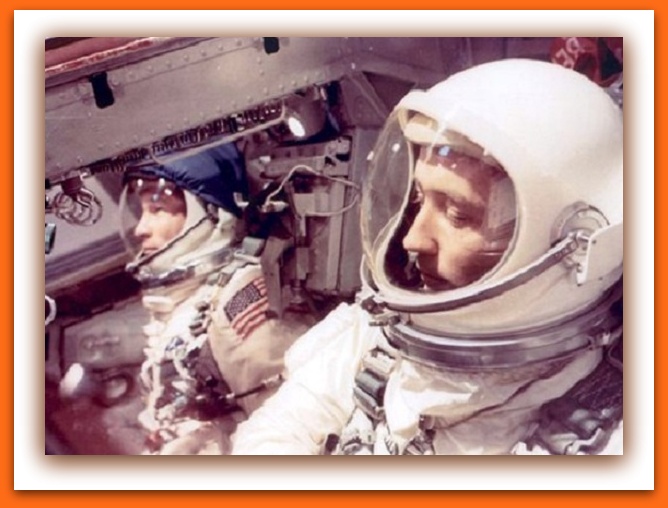 In June 1965, Major James McDivitt saw, filmed, and photographed an object, which approached the Gemini IV (3rd June – 7th June 1965) capsule in which they were orbiting the Earth, passing over Hawaii. The UFO had a long arm sticking out of it.  Here is what Major James McDivitt repeated many times:  “I was flying with Ed White. He was sleeping at the time so I don’t have anybody to verify my story. We were drifting in space with the control engines shut down and all the instrumentation off (when) suddenly (an object) appeared in the window. It had a very definite shape – a cylindrical object – it was white – it had a long arm that stuck out on the side. I don’t know whether it was a very small object up close or a very large object a long ways away. There was nothing to judge by. I really don’t know how big it was. We had two cameras that were just floating in the spacecraft at the time, so I grabbed one and took a picture of (the object) and grabbed the other and took a picture. Then I turned on the rocket control systems because I was afraid we might hit it. At the time we were drifting – without checking I have no idea which way we were going – but as we drifted up a little farther the sun shone on the window of the spacecraft. The windshield was dirty – just like in an automobile, you can’t see through it. So I had the rocket control engines going again and moved the spacecraft so that the window was in darkness again – the object was gone. I called down later and told them what had happened and they went back and checked their records of other space debris that was flying around but we were never able to identify what it could have been. The film was sent back to NASA and reviewed by some NASA film technicians. One of them selected what he thought was what we talked about, at least before I had a chance to review it. It was not the picture – it was a picture of a sun reflection on the window.” 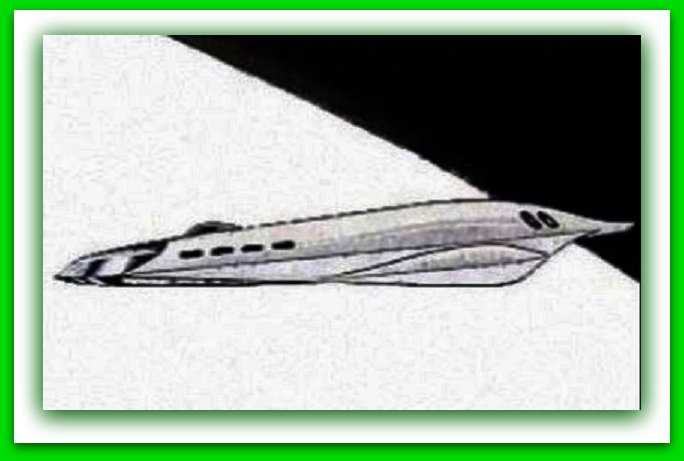 Enroute to Soviet Solyut 6 Space Station April of 1979, Cosmonaut Victor Afanasyev lifted off from Star City to dock with the Soviet Solyut 6 space station. But while en route, something strange happened. Cosmonaut Afanasyev saw an unidentified object turn toward his craft and begin tailing it through space.  “It followed us during half of our orbit. We observed it on the light side, and when we entered the shadow side, it disappeared completely. It was an engineering structure, made from some type of metal, approximately 40 meters long with inner hulls. The object was narrow here and wider here, and inside there were openings. Some places had projections like small wings. The object stayed very close to us. 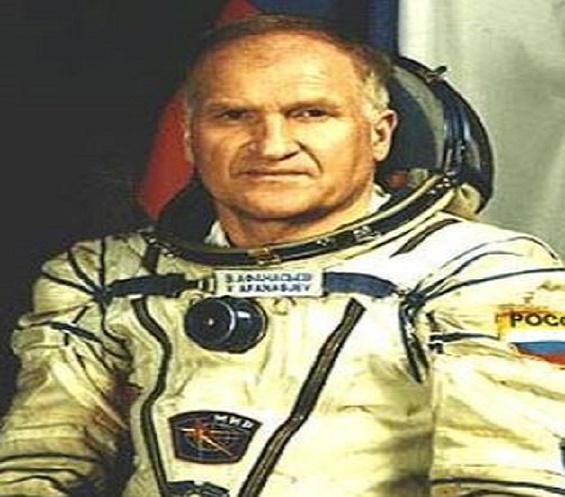 We photographed it, and our photos showed it to be 23 to 28 meters away.”  In addition to photographing the UFO, Afanasyev continually reported back to Mission Control about the craft’s size, its shape and position. When the cosmonaut returned to earth he was debriefed and told never to reveal what he knew, and had his cameras and film confiscated.  Those photos and his voice transmissions from space have never been released.  It is only now, with the collapse of the Soviet Union that Afanasyev feels that he can safely tell his story.  “It is still classified as a UFO because we have yet to identify the object.”  NOTE: The above image is a drawing of the object by the Cosmonaut.