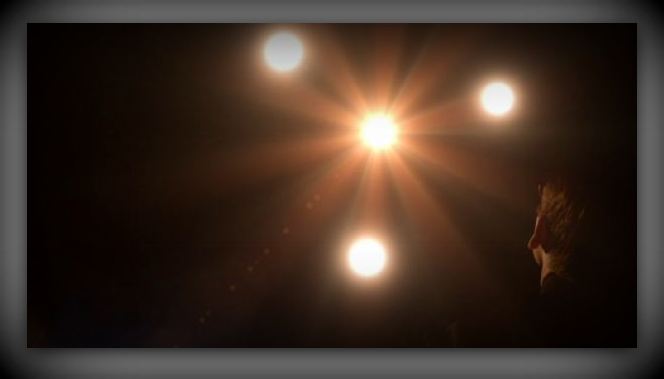 GREY GLOBE SHAPED ALIEN CRAFT OVER VERMONT
.
AUGUST 12, 2015   ….POUTNEY VERMONT
.
There were eight of us at the Lake Saint Catherine campsite in Poultney Vermont.  On Wednesday, August 12, 2015, at about 10:30 p.m. we went to the water to look for a possible meteor shower.  We were scanning the sky when suddenly we observed an orange light streak across the sky.  It was a big object flying low about 500 to 1000 feet.  It changed direction then stopped right in front of us.  It hovered there. then started to dim out.  As it dimmed I could see a globe shaped greyish object until it completely dimmed out.  A second object then appeared streaking across the sky at about the same altitude.  It also stopped in the same place, hovered and dimmed out.  Another object did the same thing but changed direction a few times.  This object got closer to us.  We were near the waters edge.  This too dimmed out.  The fourth object did the same thing and was closer.  The fifth object got very close.  We were yelling for everyone to take cover in a copse of trees.  We knelt down in the trees and waited for this last light to dim out.  When it did we ran back to our camp cite.  I was very afraid, the others were too.  NOTE: The above image is a rendering.
.
This case is under investigation by State Director Ken Pfeifer of MUFON Vermont.
.
KEN PFEIFER WORLD UFO PHOTOS AND NEWS
WWW.WORLDUFOPHOTOSANDNEWS.ORG
WWW.WORLDUFOPHOTOS.ORG
THANKS TO WWW.MUFON.COM CASE FILES
.
.
.