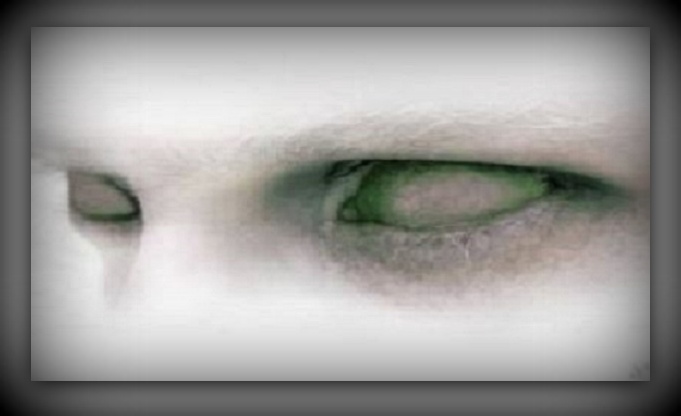 AUSTRALIAN ALIEN ABDUCTIONS ON THE RISE
MORE than 400 West Australians have sought advice or counselling after claims of seeing UFOs and meeting extra-terrestrials.  Many have joined Perth’s UFO Abductee Contactee Support Group, run by the Australian Close Encounter Resource Network and its founder, Perth counsellor and therapist Mary Rodwell.   Others regularly photograph the day and night-time skies and post pictures online, documenting what they say is evidence of UFO activity over the Perth Hills and the western suburbs, the South-West and Wheat belt.   Ms Rodwell, a member of the Academy of Clinical Close Encounter Therapists, started her support group in Perth almost two decades ago after taking on a patient who was convinced he had been contacted by aliens.   Since then, more than 1200 Australians, including more than 400 from West Australia, have sought her advice or counselling, which she offers free or for a donation and business has never been busier, with record numbers contacting her in the past year. It includes a “buddy system” for “contactees” to share experiences, while those who want deeper hypnotherapy sessions are charged $70.  The 65-year-old grandmother said contactees were men and women of all ages, including housewives, children, farmers, students, teachers, lawyers, doctors, professors and even psychologists. Most have ongoing experiences.  The author of the book Awakening admitted her claims would sound unbelievable to many, but evidence was stacking up worldwide.
“It’s all very X-Files but the truth is we live in a universe of billions of stars and it’s very unlikely that we’re the only life,” Ms Rodwell, who lived in WA for 18 years and moved to Queensland three years ago, said.  The said contactees had reported about 60 types of extra-terrestrials. Many experiences involved “going up on a spacecraft”.  “A beam of light takes them up to a small craft which takes them to the mother craft,” she said. “Presences around them. Bright lights. They are put on to a table where certain medical procedures are done.  “They’re also taught things on the craft. Some remember things consciously, particularly children. Most have a missing time episode. They may find marks on their body, strange needle marks like fine microscopic surgery.  “Some are left with tiny implants.”  She said aliens were showing themselves to humankind as part of a “slow desensitisation”.   But military and government were in contact with extra-terrestrials and had obtained technology such as fibre optics, night vision, Teflon and digital chips, she said.  The Australian Medical Association WA declined to comment but one Perth psychiatrist urged anyone who thought they’d had alien contact to seek medical help and a psychiatric assessment.  NOTE:  The above image is a rendering.