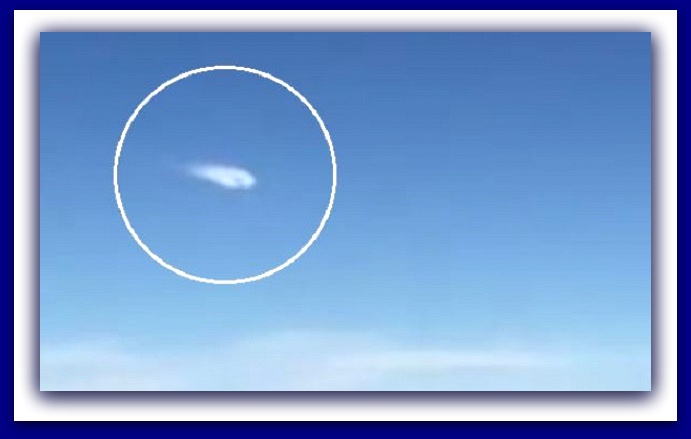 FLIGHT ATTENDANT VIDEO TAPES ALIEN CRAFT
SEPTEMBER 26, 2015 …… TENNESSE AREA
According to eyewitness testimony, “I was flying on SWA flight 3357 on September 26, 2015 and had just taken off out of  Saint Louis, USA (STL) to Fort Lauderdale, USA (FLL). About 15-20 minutes into our flight I noticed what I thought was another plane and all of the sudden whatever it was, did a 180 without losing altitude or speed. I can only see two contrails but no object.  I was shocked as I’m a flight attendant and have never witnessed anything like this before and my husband also saw it and he flies every week for the last 25 years and has never seen anything like it.  I have shown many others, commercial pilots included and they also have no idea what it could have been.
.
KEN PFEIFER WORLD UFO PHOTOS AND NEWS
WWW.WORLDUFOPHOTOSANDNEWS.ORG
WWW.WORLDUFOPHOTOS.ORG
SEE INCREDIBLE VIDEO HERE>> https://youtu.be/2ANz-lFCCyU
THANKS TO WWW.UFO-BLOGGER.COM
.
.
.