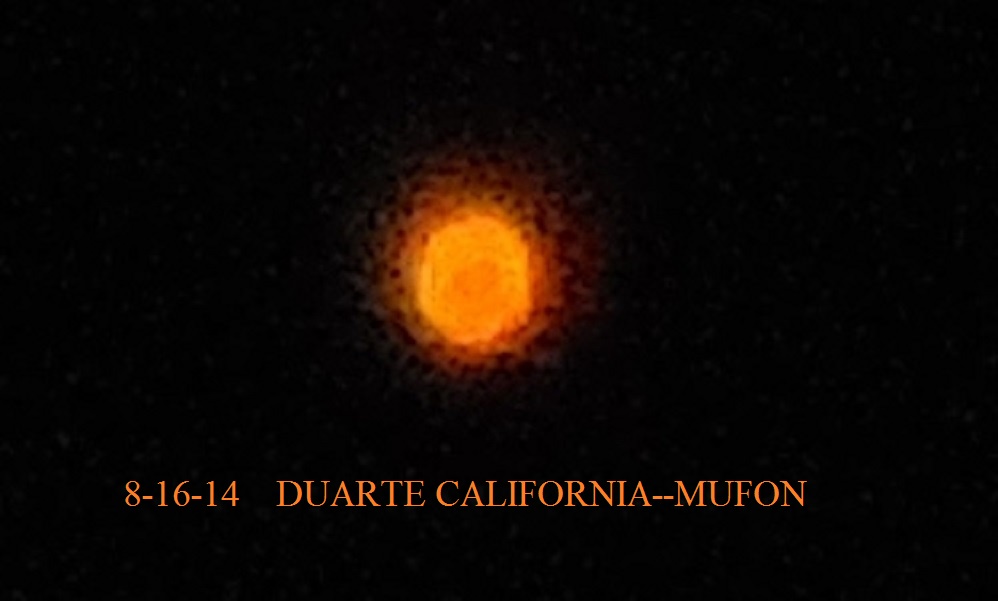 MANY WITNESS UFO LIGHTS NEAR DES MOINES IOWA
.
DECEMBER 24, 1976   ……………. DES MOINES IOWA
.
Xmas eve, 1976 I was riding with my sister and her 6-7 month old niece in her Honda Civic traveling from Colorado to Tana, Iowa for the holidays. It was dusk when I looked to the south (over Des Moines) and noticed a strange light. At first we thought it was one of those huge American flags, because it was not only illuminated, but seems to have movement within. Imagine a large flag moving in the wind from a half mile or more away. As we watched this light it diagonal-ed N/E moving slightly above the tallest trees. I’m guessing we watched it for about 15-20 minutes for it to reach Interstate 80. And by then it was getting too dark to see exactly what it was. What we could see though was a red light on the north end, and a series of white lights flashing in sequence horizontally to the right of it. This is what we thought was a waving flag.
.

The UFO stopped over the interstate, and all of the cars driving slowed down. Many had on their dome lights so we could see each other. Also there were small groups of cars huddled together for safety I guess. Then the UFO lights began to move. The red light remained stationary as the flashing white light slowly moved counter-clockwise. Then stopped when they were flashing straight up from the red light. Then they moved clockwise back to their original position and continued past the horizontal position until they were flashing straight down from the red light. Then back up the original horizontal position. Cars on the Interstate were moving VERY slowly now. It moved north across the Interstate for maybe a minute and then in the blink of an eye it ascended traveling north. The Des Moines Register had an article the next day, or maybe two days later, and joked that all the people that had called reporting this UFO, were seeing Santa Claus.   NOTE: The above image is real from Duarte California.

2 thoughts on “MANY WITNESS UFO LIGHTS NEAR DES MOINES IOWA”