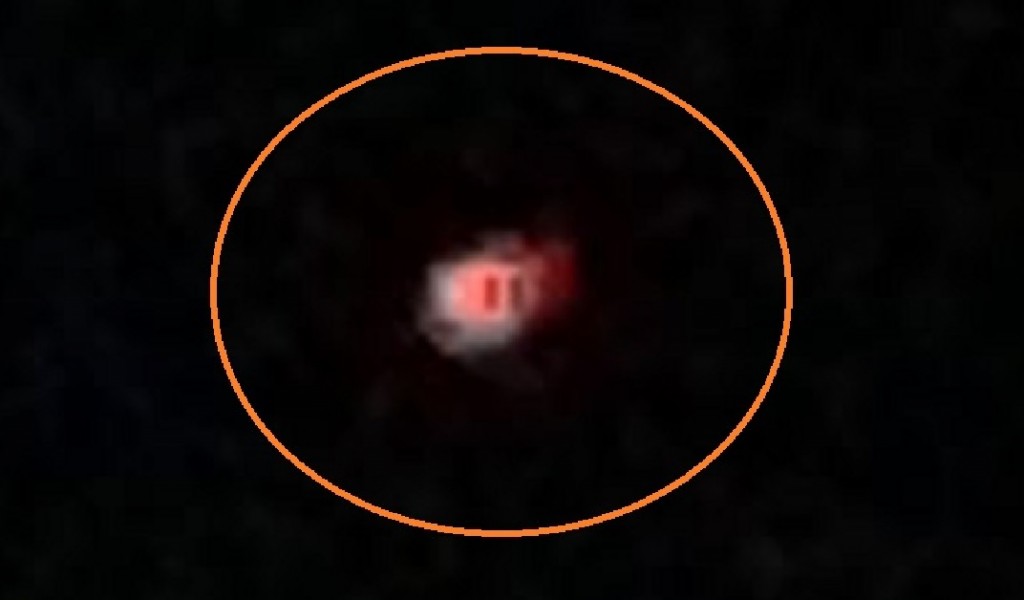 ALIEN CRAFT LOVE’S FIREWORKS IN FLORIDA
.
JULY 4, 2016   ………….  DELRAY BEACH FLORIDA
.
We were on the beach to watch the fireworks. As they began we saw the object come from the south following the shore line then stopping directly overhead. There were two red lights in the front and green lights in the back. It pivoted then moved east, then pivoted again and moved north to just above where the fireworks were exploding. It appeared to sit there and observe the light show. It moved several times during the fireworks display, changing direction. It moved south and appeared to stop while a helicopter passed by at a lower level then moved again. It stayed to the south for about five minutes and then returned to the fireworks, just to the east of where they were exploding. It made no sound and at one point seemed to change from red lights to gold. As the fireworks came to an end it moved south again and seemed to descend until it disappeared over the ocean. We saw another similar object in the sky to the south, but never observed it moving.This object did not move like a plane or helicopter, made no sound and was able to pivot in one place. We did not feel threatened, it just appeared to be observing the fireworks as we were. 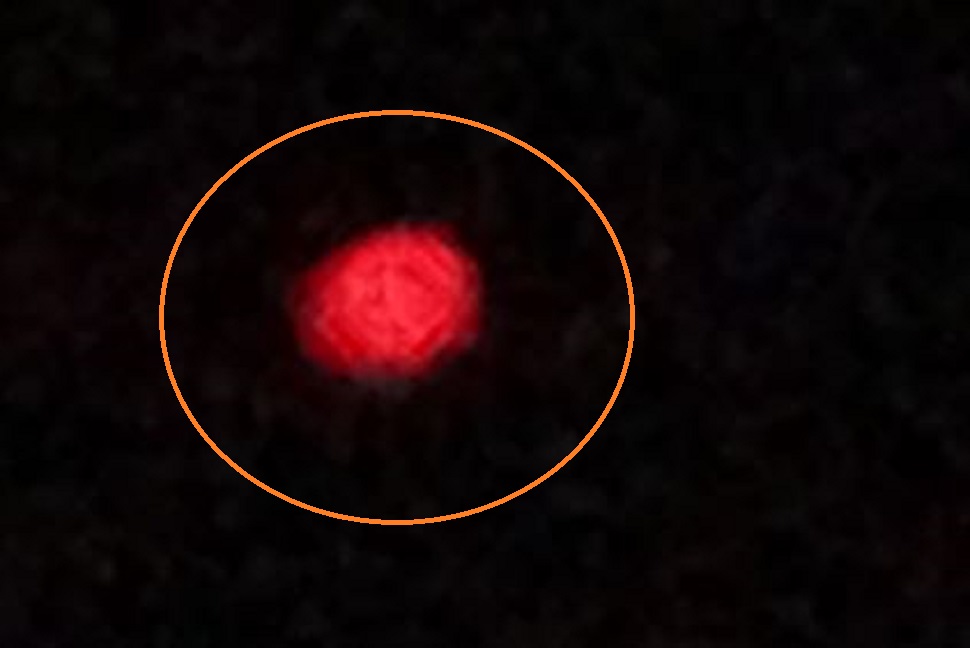 KENS NOTE:  Every year we get swamped with UFO sightings during fireworks displays.  Of course everyone knows what fireworks are and how they appear in the sky but many glowing object in the sky are very alien and are observing us from afar.  Simple as that. 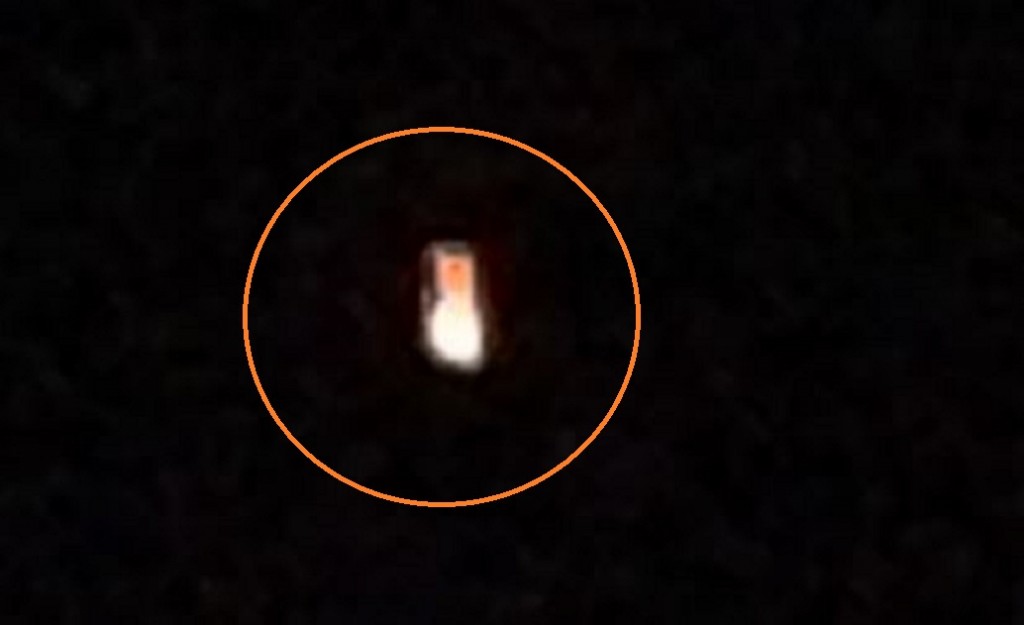 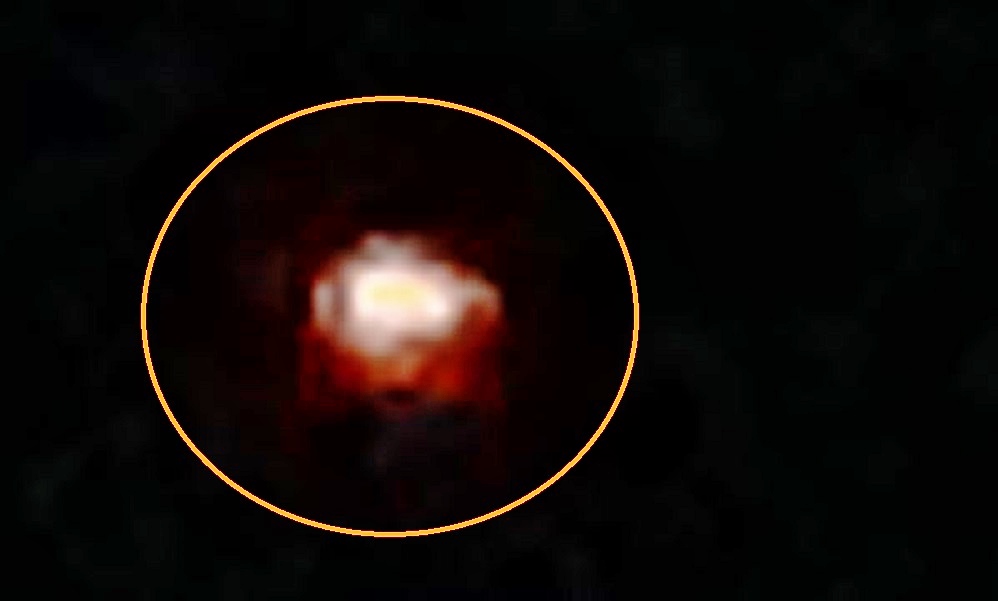