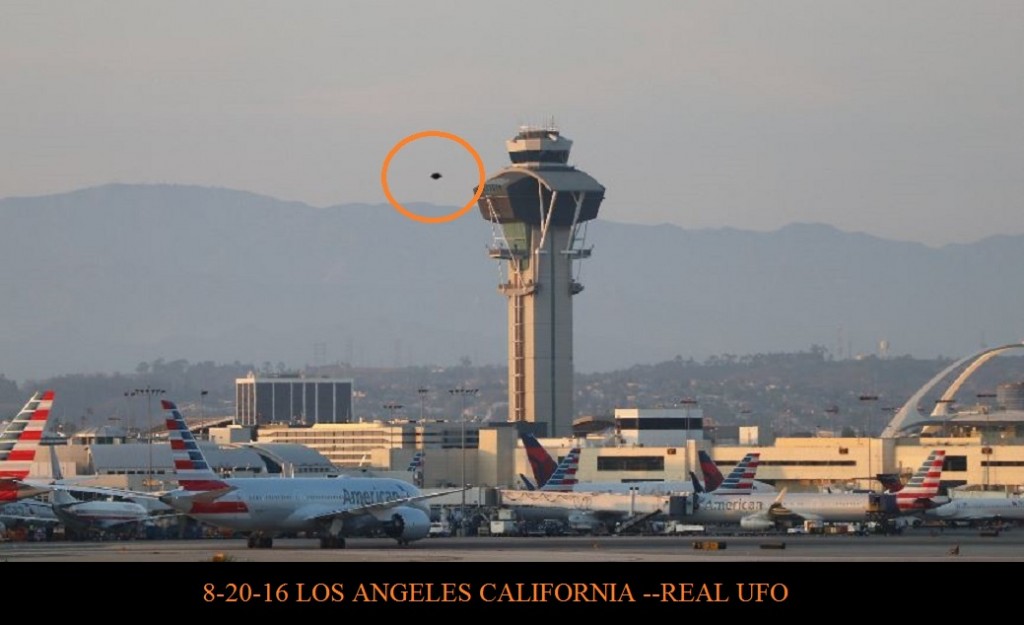 3 thoughts on “UFO CLOSE ENCOUNTER AT A QUEENSLAND AIRPORT”