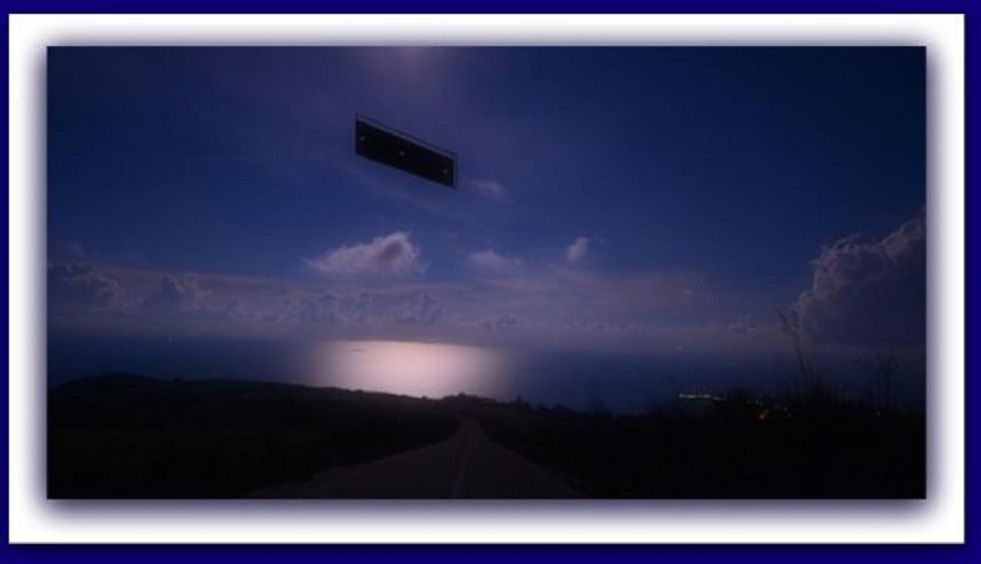 Witnesses: Pat asked around but no one else has come forward yet, she may ask the local paper to publish her story in the hope that someone else saw it.

Pat, a very well spoken, educated, older lady was staying at the Discovery Beach Resort on the Sunshine Coast (used to be the old Surf Air) on Friday night, 28th January 2000. Her room overlooked the ocean and the hotel was right on the beach.  At about 3.45am on Saturday Morning (29th) Pat woke up from a restless night, (Pat does have trouble sleeping) and saw a very bright light shining through the window of her room, Pat got out of bed and looked out the window and saw this light which Pat describes as 500 times that of a fluorescent light. She was looking out to the East over the ocean, Pat says there is a very small uninhabited island about half a mile out to sea from the resort called MUDJIMBA ISLAND, and the light was just above this Island about 2,000-3,000 feet up and slightly to the North of the Island. The light stayed in the same position and after about a hour. Pat noticed a shape, rectangle, with a reddish cone tail end. Then some little flashes of light came out the cone looking tail. Pat sat at the window watching this light until 5.10am when it started to move upwards and disappeared.  Pat says she has never seen anything like it before, and would like to know what it was? She has never thought about UFO’s before but it has now made her think about it and want to know more. She is familiar with the stars and says it was not a star.  NOTE: The above image is CGI.

THANKS TO WWW.AUFORN.COM CASE FILES