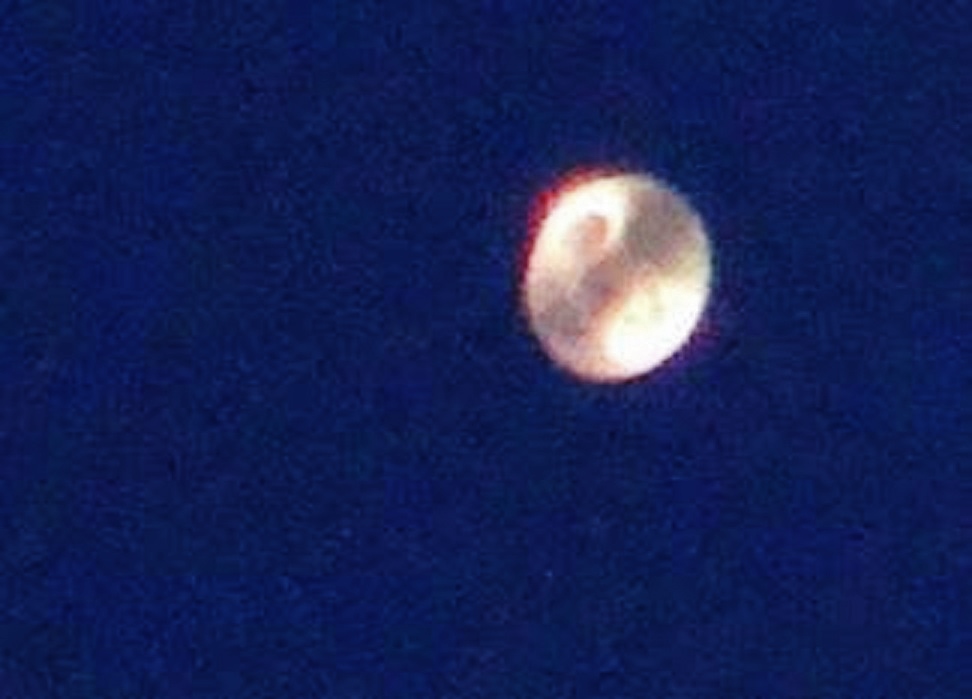 99 thoughts on “GREAT PHOTOGRAPHIC EVIDENCE OF AN ALIEN CRAFT”