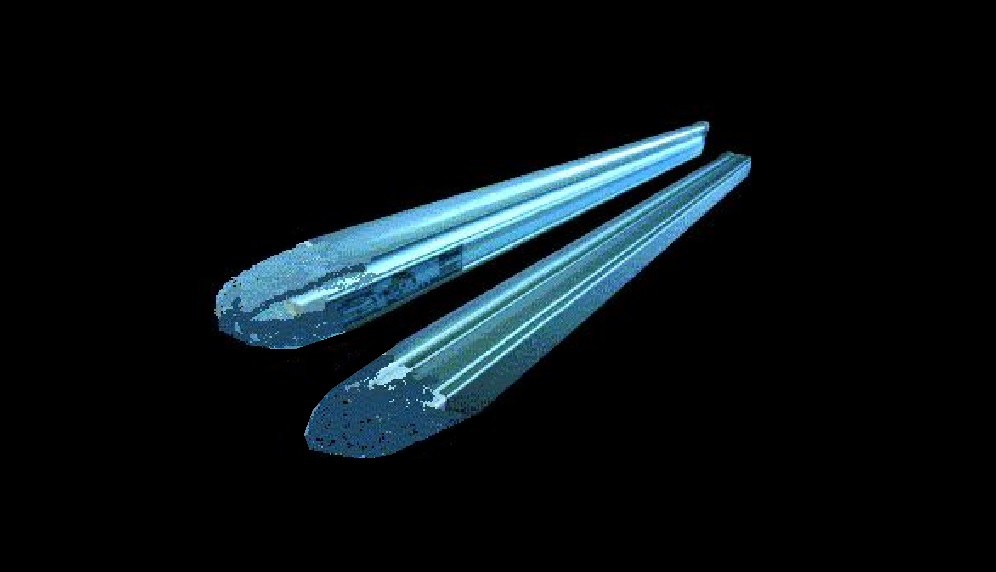 At 7.30pm on Monday, 12 February 1996, I received a ship-to-shore telephone call from a fishing vessel in the Denmark Straight, off the West Coast of Iceland. The caller told me that a huge triangular craft had appeared and was hovering low in the sky close to his boat. At that precise moment the transmission was cut off. Approximately fifteen minutes later the caller rang again to say that all electronics on the ship had suddenly failed. He told me that he and the rest of the crew had seen the triangular object move away from the boat then suddenly descend into the sea. The moment it had disappeared all electronic power was restored. At 9.00pm on Sunday, 18 February 1996, a further call was received from the boats at sea. On this occasion the caller told me that the whole crew was terrified because three huge black triangular objects, accompanied by three independent red balls of light, had come out of the sea and were hovering silently in the air close to their boats. I asked if the balls of light were connected to the triangles and he said, No they are totally separate and independent. The caller was asked if the triangles were showing on the ships Radar. He replied, No the Radar is not picking them up, the whole crew is standing on the deck watching them. Were the objects close to the boat? Yes, they are hovering near the port bow, we are all scared. Asked if he could hear any sound coming from the objects, he replied, No there’s no sound coming from them. Were there any lights on the triangles? Yes there are small lights on different parts of them. He then said, The whole crew is out on deck watching them. Suddenly the transmission was lost and the phone went dead. A short time later the connection was restored and the voice at the other end said, The objects have now gone, they all descended and went down into the sea. At 3 am. On Monday, 19th February, 1996 a call was received in the middle of the night, from a fishing boat at sea, off the coast of Iceland. The caller said, We have just been watching a gigantic sphere, hovering in the air, not very far from our boats. It slowly moved away from us and then descended and disappeared into the sea. We have no idea what it was.

An hour later the telephone was ringing again and once again the message was from the fishing boat.  There are now large florescent tubes like objects hovering in the air close to our position; they are a blue color and not making a sound. All these strange things are making the crew very frightened, we don’t like all this. At 10.55pm. On Tuesday, 23rd. April, 1996, a further telephone call was received from a ship which was fishing 200 miles South West of the coast of Iceland. The caller said, You are not going to believe what we have just seen. We were fishing fairly close to a group of American Warships and suddenly there was a blinding flash of light and one of the warships just disappeared in front of our eyes. I know it sounds crazy, but I can assure you it happened a short time ago. Soon after this an American boat came over to us an ordered us and other fishing boats to leave the area immediately. Our Captain didn’t need any telling, he told us to get our boat out of the area as quickly as possible and to return to our base in Iceland. We are now making our way back. The incident has upset us all, particularly the Captain, he has retired to his cabin with a bottle of whisky. On Sunday, 19 January 1997, a large number of UFO-related events occurred off the south coast of Iceland. Reports were received of large numbers of UFOs gathering over the sea. I can assure readers that these reports were coming from ships at sea, witnesses on the ground and from airline pilots.  NOTE: The above image is CGI.

Thanks to George Filer and the Filer Files