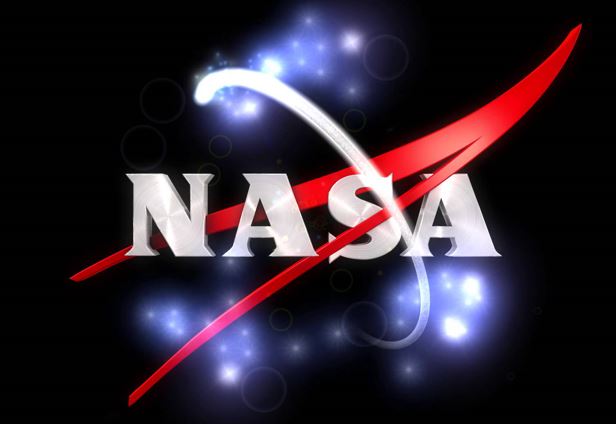 A few years ago, NASA destroyed hundreds of Apollo-era tapes found in the basement of a deceased Pennsylvania man’s home. Two massive computers were also found in the basement, though NASA claimed the serial number imprinted on them didn’t match anything in its records.

A NASA FOIA REQUEST
In response to a FOIA request from Motherboard, NASA’s Office of Inspector General released a report detailing an investigation into a trove of data reels found in the basement of a former IBM engineer. The engineer, whose name was redacted in the report, had worked as a NASA contractor and was given permission to take the tapes, as well as two large computers, sometime between 1968-1972.  According to his widow, the IBM Alleghany Center in Pittsburgh gave him permission to take the materials. The man’s widow expressly stated, “please tell NASA these items were not stolen.”  Upon receiving custody of the tapes, a NASA inspector decided there was no use for them, as they were moderately to severely damaged by mold. The tapes, many of which were unlabeled, appeared to be from the Pioneer and Helios missions. The Pioneer missions sent probes to study Jupiter and Saturn, while Helios probes were sent to study the sun.

NASA DESTROYS TAPES
The labelled reels accounted for just over 100 of the 325 tapes. After conferring with NASA’s archive department, the inspector deemed them historically insignificant and recommended they be destroyed.  But the correspondence between the inspector and his NASA colleagues revealed some strange findings that were left unexplained. One discrepancy was found with a tape seeming to be labelled from the Pioneer 11 mission, which launched in 1973. However, the date on the tape was marked 1972.  The computers found in the basement presented another enigma, as they were incredibly heavy and labelled with a contract serial number that NASA had no record of ever having. The numbers read, NAS5-2154 and NAS5-17620-5, initially bringing up a contract number for an HVAC system. Even stranger, the contract duration for one of the computers found in the NASA archives was from 2003-2004 for a computer number inscription from 1962.

This quandary lead one NASA employee to state, “It really feels like archeology to me.”
NASA said it had no use for the computers and they could be used for scrap or disposed of by whatever means. The computers themselves were said to be extraordinarily heavy, likely requiring a crane to move them. Yet, somehow, they ended up in the basement of this man’s house.  Though these tapes are unrelated to the Apollo missions, they are relevant when considering NASA’s archival preservation methods at the time. One would be remiss not to remember the degaussing, or erasing, of over 200,000 magnetic tapes, in which one with the original footage of the moon landing in 1969 was lost.  Motherboard pointed out NASA’s abysmal archival process has been known and chastised by the government in the past. For the Pioneer 10 and 11 missions contained in this recent trove of basement tapes, only 30 to 59 percent of mission data was archived at the Goddard National Space Science Data Center. NASA considers this a “good” level of documentation.  Motherboard confirmed that the tapes were disposed of and recycled by NASA. It will remain a mystery as to what exactly was contained on the tapes, though NASA employees say they were likely blank. It is surprising, however, that NASA would allow a private contractor to take home that many magnetic data reels when it was making such an effort to save money by erasing and recycling them, including the one containing the moon landing. Was this unnamed engineer who held onto the tapes for over 40 years really just a collector?

KENS NOTE:  Seems NASA is already trying to cover up the Apollo tapes. The misplaced, missing or destroyed tapes had all of the information that we did not go to the moon starting in 1969.  Destroying the evidence is one way of covering up a lie.