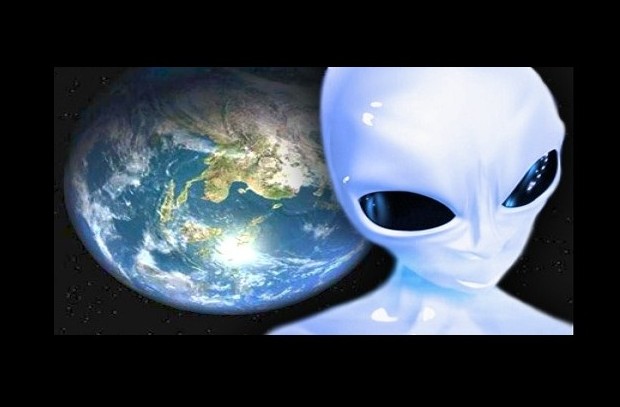 An extraordinary series of events from three women from Stanford, Kentucky is highly regarded. It would be on January, 6, 1976 that Mona Stafford, Louise Smith, and Elaine Thomas would have a terrifying experience of the first kind.

The added strength of a well-conducted investigation make this one of the most quoted events in UFO annals world-wide. This report would include not only abduction, but other validating sightings, physical evidence, animal reaction, and electromagnetic effects. Not only was this case fully reported and researched, it was followed up on; determining the long-range effects on the health and lives of these three well-regarded women.

January 6 was Mona Stafford’s 36th birthday. She was joined by her best friends Louise Smith and Elaine Thomas to celebrate the event, and just have a friendly dinner together. The three good friends took their dinner plans to the Redwood restaurant, which was located south of Lancaster, Kentucky on U.S. 27, thirty-five miles from their hometown of Liberty.

As the three finished their dinner, they started what they thought would be a nice, pleasant drive back to their houses. Little did they know what lie in store for them in what would be a night they would never… could never forget. As the began journey, it was 38 degrees, with a south wind of 15 mph, and a visibility of 15 miles.

Leaving the Redwood eatery at 11:15, the three women were in a jovial mood as Louise Smith sat behind the wheel of her 1967 Chevy Nova. It should be noted that none of the three had any beer or liquor to drink that night. Leaving Stanford and heading for Hustonville on Highway 78, the three suddenly see a “bright, red” object in the clear, night sky.

The sighting frightened Mona, who thought it was an airplane on fire, and heading for a crash landing. As the glowing object came closer, Smith lost control of the automobile.  The little Chevy was now going 85 mph, a speed never traveled before by Smith. In a panic, she cries, “I can’t hold the car on the road.” Mona reaches over and tries to help her, thinking that something is wrong with the steering, but she cannot control it either. The car continued its high rate of speed without deviation.

Later, Louise would state, “My foot wasn’t even on the gas pedal.” In a moment, the unknown object was frighteningly close to the Chevy. It followed from behind for a short time, then flipped on its end, coming extremely close to the driver side.

All three women would later recall the same thing. What they were looking at was an enormous, metallic, disc-shaped object with a dome on top, and a ring of red lights around its midsection. The women all saw it close enough to see a yellow, blinking light on its underbelly.

The UFO hung over the driver side of the car for a time before it moved ahead of it on the highway. As it did, a bluish-white light shot into the car, lighting up the interior of the vehicle. Later, Mrs. Smith would describe the inside of their car as being filled with “a haze like air, sort of a fog.”

In a second, all three women suffered from a burning sensation so strong that they could not open their eyes from the irritation. The last thing in the memory of Smith, Stafford, and Thomas was being backed into a pasture entrance in a “crazy manner.”

The entry was flanked on both sides by an old stone wall. One hour and 20 minutes later, the three found themselves back in the little Chevy, again driving toward Liberty. They were shaken and tense with exposed areas of flesh; painful from the burns.

The three frightened and scared ladies finally arrived at Mrs. Smith’s home, and when they entered they noticed that the clock in the kitchen showed 1:20 A.M., confirming the trip of 35 miles had taken just over two hours. Normally it took about 45 minutes.

They immediately went to the house of their neighbor, Lowell Lee, who confirmed the time loss. Confused as to what to do next, they called the Police station. The next day, they phoned the Navy recruiting station. Neither of the two calls afforded them any aid. The Navy station did give some of the details of the event to a Lexington TV station. The story quickly reached the press, and was given headline status.  NOTE: The above image is a rendering.

5 thoughts on “THREE WOMEN ABDUCTED BY ALIENS IN KENTUCKY”