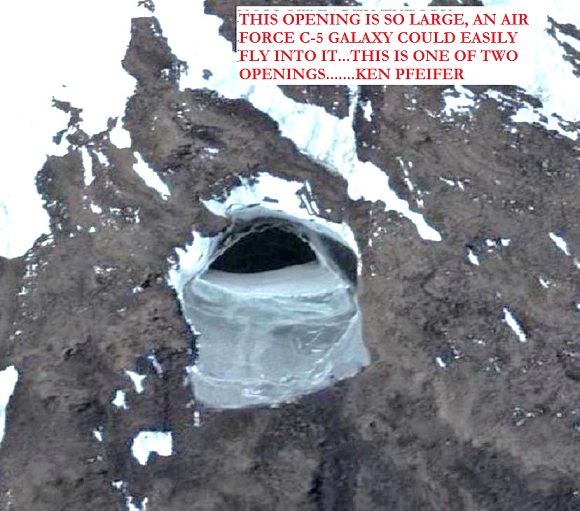 ANTARCTICA FIND COULD CHANGE THE WORLD

Disturbing news has been leaking out from the giant continent at the bottom of the world.

Russian researchers posted near the giant South Pole sub-glacial Lake Vostok have reported eerie anomalies and incidents over the past few years that sometimes seem to border on the frayed edge of creeping madness.

During April 2001 one of the world’s great secrets was revealed: an ancient structure or apparatus that lay encased miles under the hard Antarctic ice was detected by a roving spy satellite. The US military immediately moved to quash the reports and the mainstream news media dutifully complied.

Despite the news blackout, reports still surfaced that a secretive excavation project had commenced on the heels of the discovery. Some European countries formally protested the excavation by the US military.

“If it’s something the US military has constructed down there, then they’re violating the international Antarctic Treaty,” said an aide to Nicole Fontaine, at the time he was the European Parliament’s French president. “If not, then it’s something that’s at least 12,000 years old, which is how long ice has covered Antarctica. That would make it the oldest man-made structure on the planet. The Pentagon should heed the calls of Congress and release whatever it’s hiding.”  http://youtu.be/rmkCHxKIzYk  The Entrance of the base 211 on the google earth. Cordinates are:
-66.553217, 99.838294
Thanks to ” The Truth Behind the Scenes ”    KENS NOTE:  I reported on this a few years ago and I hope someone is finally going to explore this site.  It is definately man made or possibly alien made. You would be shocked as to what you could find on google earth.