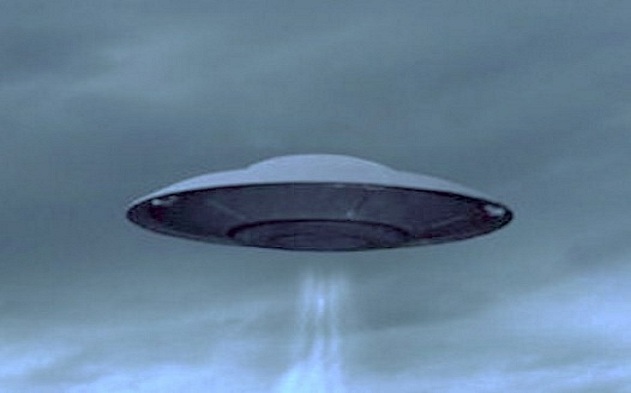 POSSIBLE LANDING OF AN ALIEN CRAFT IN CALIFORNIA VALLEY

Thanks to UFO Evidence.org and the witness Malcolm Barker.   NOTE: The above image is a rendering.