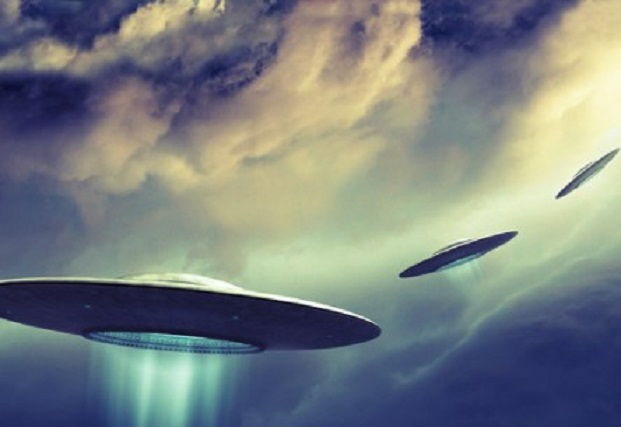 POSSIBLE CRASHED ALIEN CRAFT NEAR MAURY ISLAND WASHINGTON
JUNE 21, 1947   ….   MAURY ISLAND WASHINGTON
This show takes a look at a little-known UFO encounter off Maury Island, Washington which happened two weeks before the famous Roswell, New Mexico crash.
The incident took place shortly after June 21, 1947. On that date, seaman Harold A. Dahl, out scavenging for drifting logs, claimed to have seen six UFOs near Maury Island (which is now a peninsula of Vashon Island, in Puget Sound, near Tacoma, Washington, United States; Maury Island is located directly across a narrow section of Puget Sound from Sea-Tac International Airport and Boeing Field). Dahl, his son Charles, an unnamed hand and Dahl’s dog were on the boat. Dahl reported seeing four, five or six (the initial FBI report says four or five) “doughnut-shaped objects” flying in formation over the area where his boat was. He said he could see blue sky through the holes in the center of the discs, and that there appeared to be port holes lining the inside of the ring. One of the craft appeared to be malfunctioning, Dahl reported, and another craft edged up to it, then retreated. At this point the troubled craft began ejecting objects through the inner port holes. Slag-like material began hitting the boat and damaged the windshield, the wheel house and a light fixture, and killed his dog on the deck. He said his son was also slightly injured by falling debris. Dahl claimed to have taken a number of photographs of the UFOs, and recovered some type of slag ejected from the craft that malfunctioned. Dahl also recovered samples of sheaves of lightweight white sheets of metal that fluttered like “newspapers” out from the inner ring of the troubled UFO to the ground.  The next morning, Dahl reported a man arrived at his home and invited him to breakfast at a nearby diner; Dahl accepted the invitation. He described the man as wearing a black suit and driving a new 1947 Buick; Dahl assumed he was a military or government representative. Dahl claimed the man told him details of the UFO sighting while they ate, though Dahl had not related his account publicly. The man also allegedly gave Dahl a non-specific warning which Dahl took as a threat that his family might be harmed if he related details of the sighting.  Some confusion and debate over Dahl’s statements have occurred. Dahl later claimed the UFO sighting was a hoax, but has also claimed the sighting was accurate, but he had claimed it was a hoax to avoid bringing harm to his family.  NOTE: The above image is a rendering
KEN PFEIFER WORLD UFO PHOTOS AND NEWS
WWW.WORLDUFOPHOTOSANDNEWS.ORG
WWW.WORLDUFOPHOTOS.ORG
THANKS TO WWW.PHANTOMSANDMONSTERS.COM AND
UFO BLOGGER.